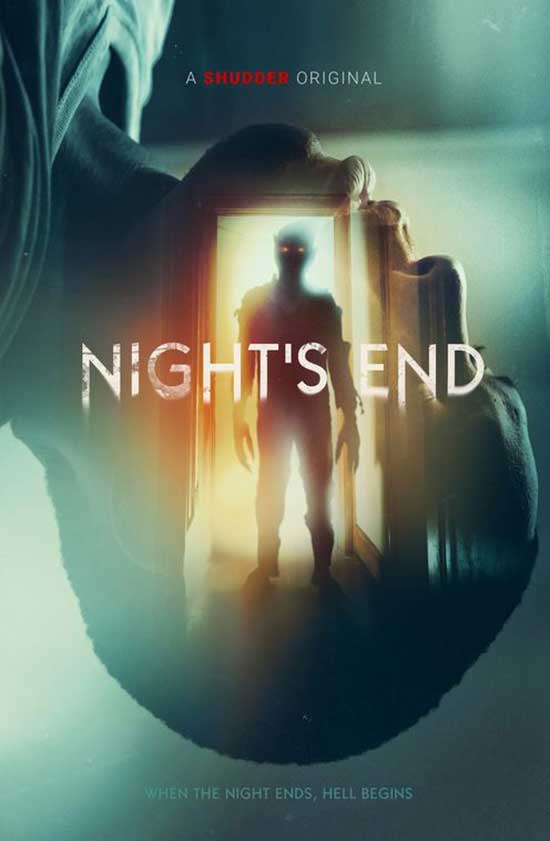 An anxious shut-in moves into a haunted apartment, hiring a stranger to perform an exorcism which quickly takes a horrific turn.

We meet Ken Barber portrayed by Geno Walker. Ken Barber lives alone and he has a social media job. I immediately thought about Copycat (1995) and Sigourney Weaver’s portray as Dr. Helen Hudson. Dr. Hudson was diagnosed with agoraphobia after a traumatic event. If you haven’t seen Copycat (1995), go and watch that movie.

Ken Barber gives different tips and advice. He counts himself down to go to sleep, he has a regular routine. He takes care of his plants, uses his inversion table. Felonious Munk portrays Terry Gilson, his friend and Terry starts to tell Ken some strange things he saw in one of Ken’s videos.

Ken decides to make a video about his taxidermy bird that falls off the shelf while he was making his video. His viewers decide that his apartment was haunted. Ken has a conversation with his ex-wife, Kelsey Dees (Kate Arrington), and she’s married to Isaac Dees (Michael Shannon).

It’s a relief to watch a film with a good story, it’s dark and creepy. There are different aspects other than just a haunting. Geno Walker is doing a great job with this character. The apartment is dark, he has newspapers covering some of the windows. Ken keeps talking with Terry about the ghost and things moving around.

Terry tells Ken about a YouTuber that deals with hauntings, Dark Corners (Daniel Kyri). Ken tries a few things to figure the spirits out, and if his apartment is haunted. I love the conversations and Felonious Munk and Geno Walker’s characters are having.

Ken bought some books, he made a spirit jar, he’s reading random passages from this book. I said, NOPE, no Sir, stop reading. He kept on reading. If you do buy books or you try out Ouija boards, make sure you know what those objects are. Now, Michael Shannon appears as Isaac Dees. Isaac and Kelsey want to know what Ken is doing.

Geno Walker is such a talented actor. He delivers all the emotions and fear. It was great to see Michael Shannon in this role. He’s upbeat and hyped about ghosts’ videos. We finally meet Dark Corners; this is so good because it’s legit like watching a YouTube or Instagram True Crimes or Paranormal story.

We also get to meet Colin Albertson, the author of the paranormal book that Ken purchased. It’s funny because I’ve met a lot of people from all walks of life in the field of paranormal. Night’s End gives us some interesting information and delves into what lurks in the darkness. 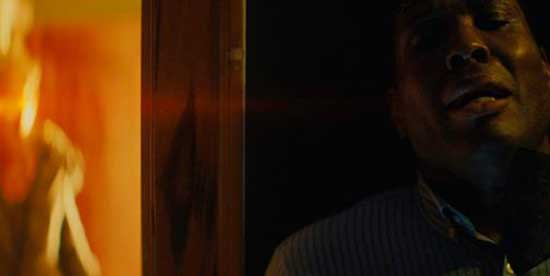 Some people believe and some people don’t believe. It’s funny because when you talk about demonic or possession movies, you often get fearful reactions. People don’t like the unknown. The unknown is a scary force. There is something tormenting a person or taunting them. You have bumps in the night and you have no clue what it could be? 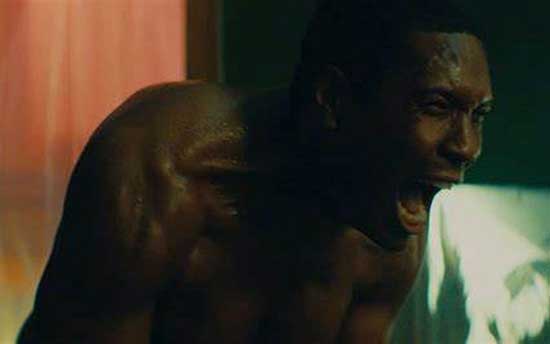 Ken is getting nose bleeds and everything. It’s scary because he is alone but it’s how he is choosing to live his life right now. His usual routine doesn’t seem to be helping him. This man in slowly unraveling into an abyss of terrifying nightmares, sounds, he’s hearing things, seeing things. His plants are thriving though which usually in a movie related to this topic, they often have the plants die off or rot in some way. 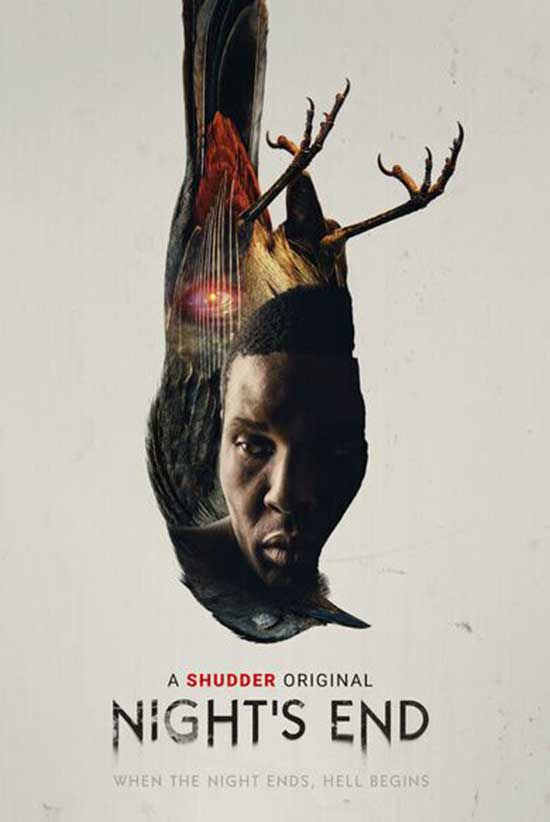 Ken is shutting himself in even more. It’s interesting to watch this as all of these people are talking on Facetime or Zoom. There aren’t jump scares per say but there are a few scenes that are genuinely scary and creepy. Dark Corners aka DC gets involved along with Colin Albertson, and Lynden Knight (Theo Germaine). DC also includes Isaac, Kelsey, and Terry. They are doing a live stream, and Colin sends a few things over to Ken. This gets wild from here on out.

I would recommend watching Night’s End.