CAMERAS ROLL ON GHOSTS OF HIROSHIMA! 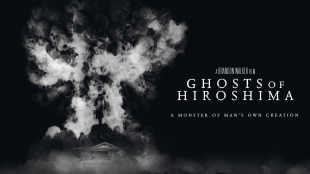 CAMERAS ROLL ON GHOSTS OF HIROSHIMA!

From a screenplay by Emmy Award-winning writer Brandon Walker, Ghosts of Hiroshima is an east meets west paranormal thriller in the vein of Ju-On: The Grudge and Ringu. The project stars Robert Palmer Watkins (The Walking Dead: World Beyond), Akihiro Kitamura (The Human Centipede) and Ashley Park (Los Angeles Overnight).

GOH is the latest offering from Ghost Machine Pictures, a company already producing big scares on tiny budgets. Last year’s pandemic era release, STAY, continues to amass millions of minutes viewed on Amazon Prime. According to founder Brandon Walker, the studio is determined to establish a unique position in the marketplace. “We are committed to making a handful of smartly budgeted pictures each year. Our projects focus on paranormal themes and are produced in a highly efficient manner.” When asked about the future of his company, Walker added:

“It’s about producing creative films that rise above their budgetary limitations. By constantly challenging ourselves to do more with less, we focus on the essential ingredients of a film: performance, character and story.”

Ghosts of Hiroshima will arrive on major streaming platforms later this year. 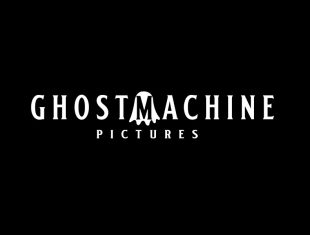 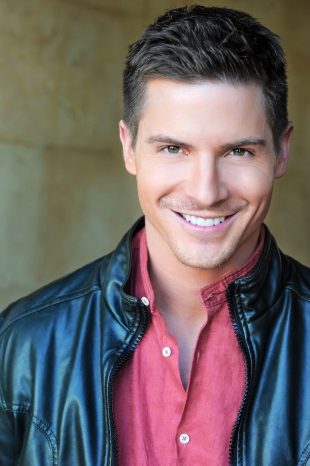 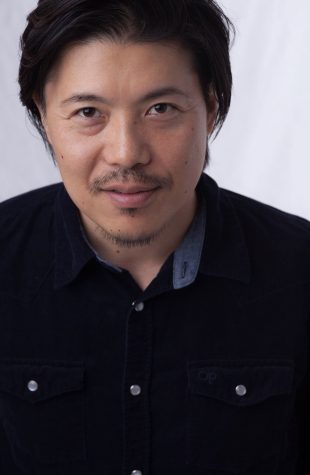 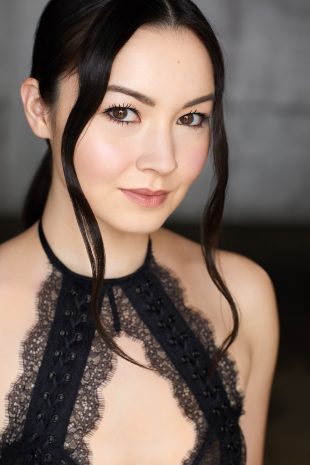