Popular Horror Movies Based on Games

Horror movies and video games make up a huge part of pop culture, although the former predates the latter by decades. However, both terrifying films and horrifying games have frequently borrowed from each other ever since the 80s. Today, we are going to take a closer look at some of the best-known films that actually originated from video games.

A total of seven Resident Evil films (live action) have been released between 2002 and 2021, and together, the films in the RE series are the most financially successful video game films ever made. Unknown to many though, the whole concept of virus-infected, reanimated corpses, aka zombies originated from a game called Resident Evil. This masterpiece was released way back in 1998 by Capcom for the PlayStation Original and went on to release a long line of incredibly successful survival-horror games within the same fictional universe. 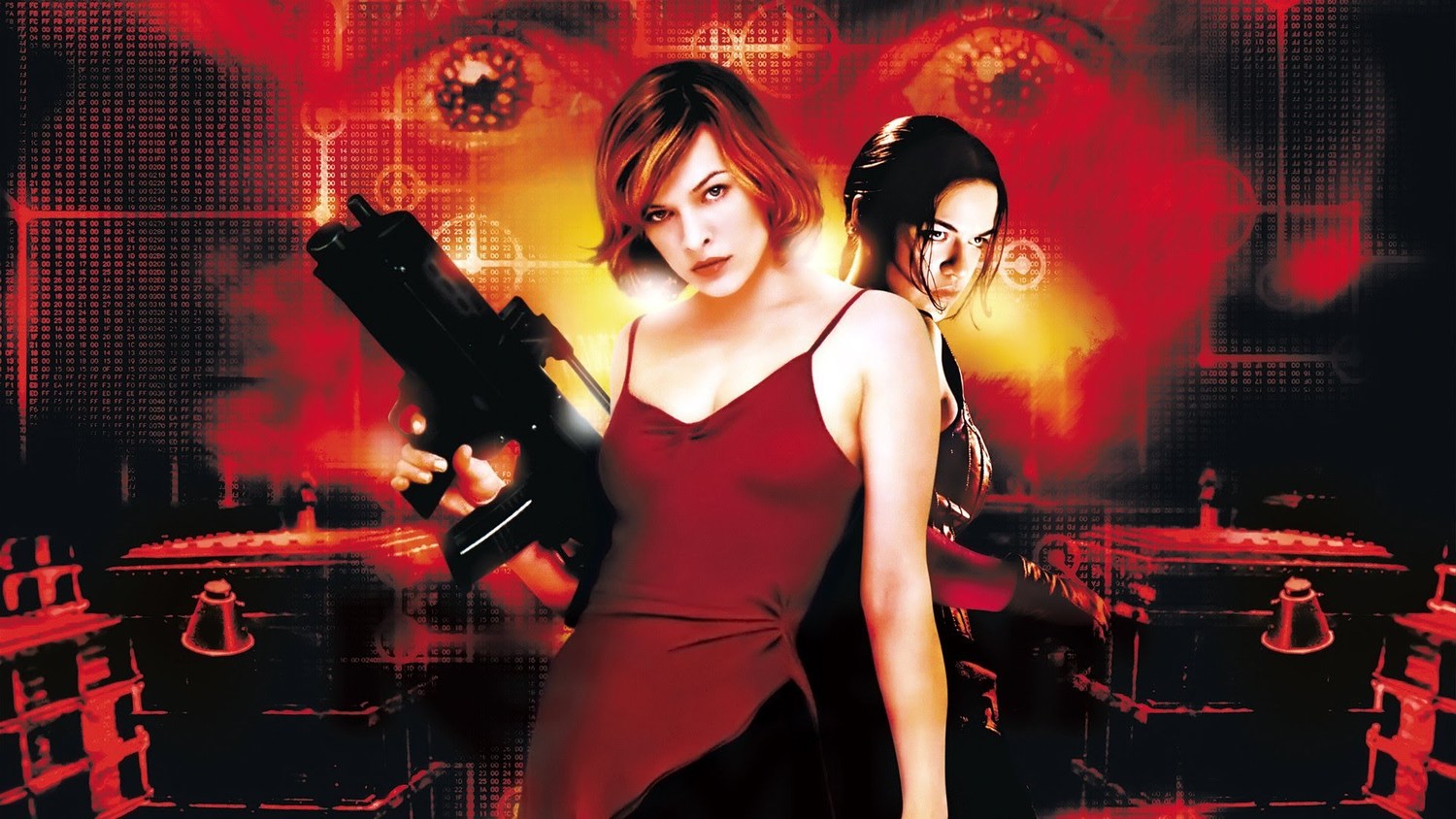 It should be noted that Richard Matheson’s novel, I Am Legend (1954) may have been the first to hint at the concept; however, his Darkseekers were not dead and reanimated corpses, but mutated, living vampires who could be cured. Romero never hinted at the origin of his rotting zombies early on and before that, the undead was a concept entirely relegated to dark magic and Haitian voodoo.

Admittedly, Dead Man’s Hand, also known as The Haunted Casino from 2007 might not be the best horror film ever made! In fact, it almost falls into the category of being so bad that it’s good! Nevertheless, the Mysteria Casino, the bloody slot machines, the ghostly card games, the cartoonish, CGI-Mafioso ghosts and pretty much everything about the movie will remind you of three things: casino games, the days of bad DTH movies, and slasher films.

Silent Hill (2006) and Silent Hill: Revelation (2012) grossed a total of $156 million at the box office, with the original alone earning over $100 million between the two. Although the first film at least tried to follow the video game’s story, albeit with their own twists, Revelation pretty much marked the end of the Silent Hill film series in 2012.

As for the original video game on which the first movie was based, Silent Hill (1999) by Konami was a great success at the time, which also paved the way for several, future horror games to follow its convoluted path. The PlayStation & GBA exclusive was one of the first horror games ever to have multiple possible endings (5 in total). 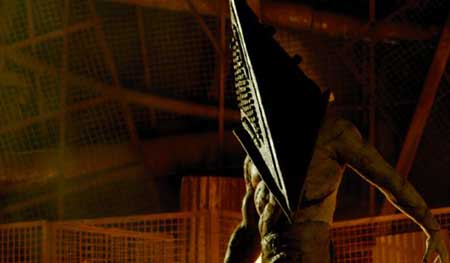 Are any of the movies here really good? Sadly, most of them will not appeal to you as much as the games themselves. As is almost always the case with cross-medium adaptations, horror games turned into films rarely manage to do much of anything in terms of being truly scary.