Home | News | Walk In The Shoes of Michael Myers | Fun.com

Walk In The Shoes of Michael Myers | Fun.com 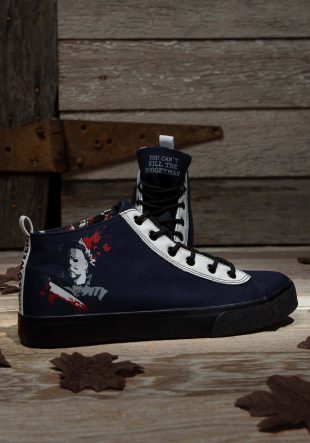 Mike isn’t much of a talker. He’s not really a fan of parties or hanging out. Actually, he’s not really good with people at all. Does he let that stop him? No sir! He gets out there and does the best he can… which usually ends in plenty of senseless killing by knife. Then again, what else would you expect from the greatest horror movie villain that the world has ever seen?

Well, we’re big fans of the Halloween movies, which is why we’re excited to bring you these shoes inspired by the murderous character. The Michael Myers Halloween Low Tops and High Tops are officially licensed and officially gruesome! Available from FUN.com 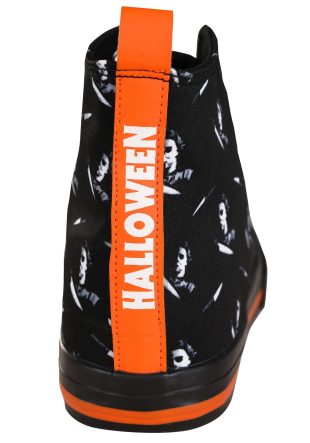 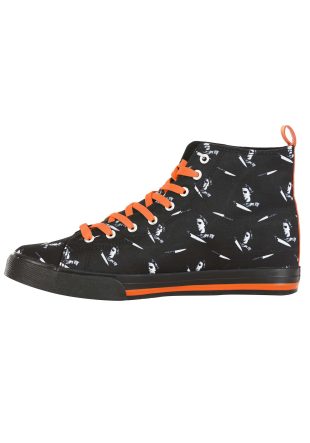