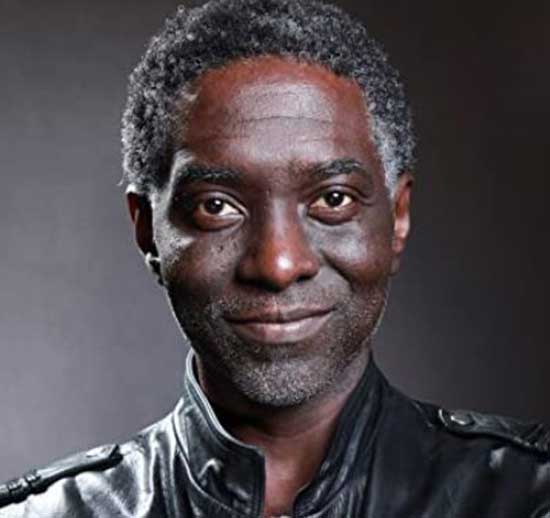 Hi Ben, Stoker Hills was amazing, and of course I love Tony Todd. He could read a phone book and it would be great.

Benjamin- I’m with you. He’s great.

Benjamin- The idea was sent to me by the screenwriter Jonah Kuehner. I knew Jonah for a while, and we used to play basketball but I didn’t know that Jonah was a screenwriter. He sent me two screenplays, one was a romantic comedy and the other screenplay was Stoker Hills. Before Stoker Hills, I made a found footage movie so, when I was reading it, and I knew what he was doing with Stoker Hills. I had some ideas and Jonah was down to collaborate. To me some of the best horror movies don’t rely too much on the genre, they tell you a story. 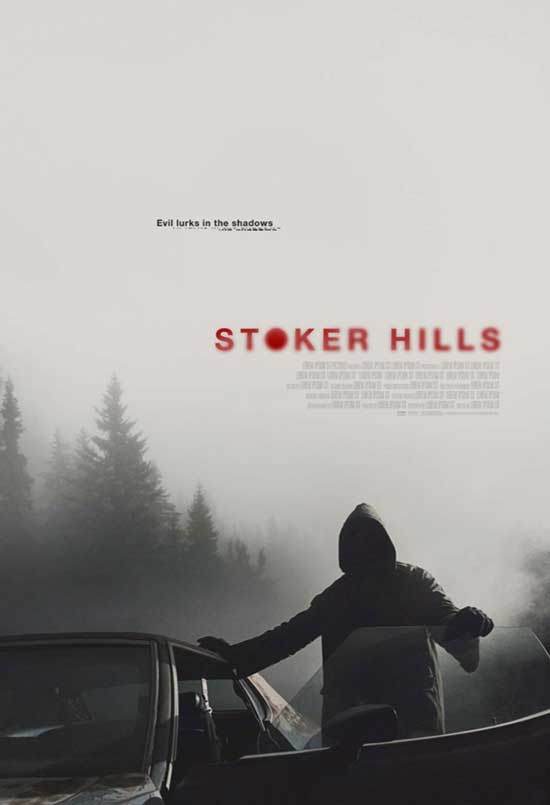 I loved the story aspect also. How did your preparation go?

Benjamin- The story has to motivate me, and then the work comes easy.

How does preparation with the actors go for you?

Benjamin- For the actors it starts with casting. Sometimes we have the actors come in to audition or in these days, we did online auditions. Tony Todd came in with some wonderful ideas, and so did a lot of the other actors. 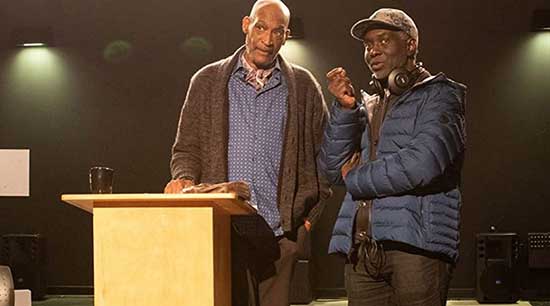 I actually got to see Tony Todd perform in August Wilson’s play, “How I Learned What I Learned”. He tells his life story. Tony Todd was incredible, it reminded me of his performance as Professor Smith in Stoker Hills.

Benjamin- Oh, thank you. We were lucky with that school location in the classroom. It’s interesting that you mentioned the play. When I read the lines, the way it was written I did not see the theatrical part of it. When I walked in Tony Todd’s dressing room, he said, “Okay, I have some ideas for you. Let me just perform for you.” Oh my God, I thought his performance was just amazing. I had goosebumps watching him perform, and it was theatrical. 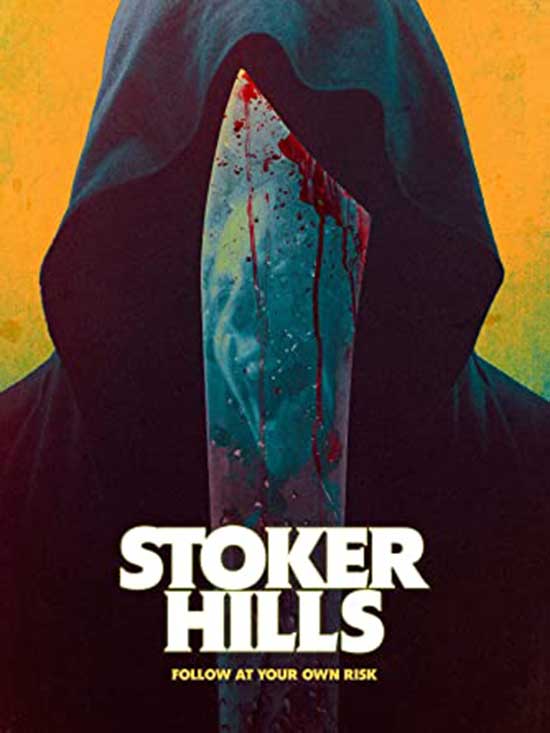 Benjamin- Right now, I’m working on a sci-fi-horror film. I’m working with the same screenwriter. It takes place on a farm in Jacksonville, Florida.

I thank you so much, Benjamin. Stoker Hills was such a great film. Thank you.

Make sure to check out Stoker Hills.