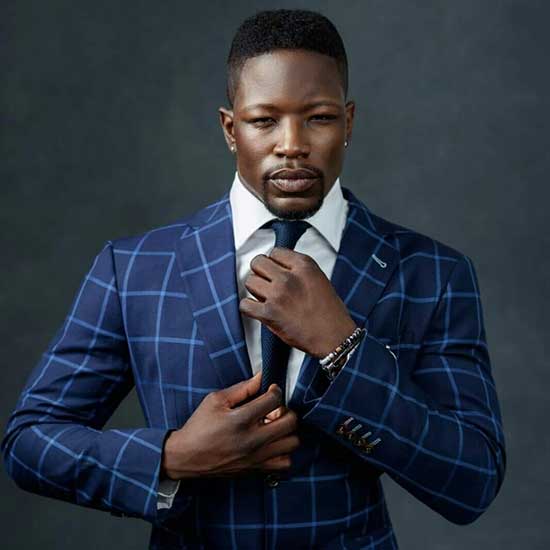 Fazon Gray stars in Klans Rules. Klans Rules was directed and written by Hilton Ariel Ruiz. Fazon is a talented model and actor. Fazon took time to do an exclusive interview with Horrornews.net.

Hi Fazon, thank you for taking the time to talk with me for Horrornews.net. What was it working with Hilton on Klans Rules? (You can watch this movie on Tubi, and streaming platforms.)

F.G.- It was a good experience. I think it’s different working with Hilton in comparison with other directors and screenwriters. Hilton kind of lets you be more flexible with the lines, and he will ask you before you do the scene, how would you do this scene? How would you portray this character in this scene?

F.G.- I’ve been doing some stuff with C4 Energy for more fitness inspired videos and photos. We have some video content coming up. I just filmed for National Geographic so I should have a short documentary coming out where I’m one of the main actors.

Did you have to do anything special to prepare to play James in Klans Rules?

F.G.- Some of it was just me going through the lines with my girlfriend. She has some experience on set and behind the scenes. She would play the other characters and she would give me guidance. It feels cool good to have that kind of help at home too. Hilton helped me too. Hilton trusted me, and one of the reasons why we did the movie was one of his good friends passed away. It was motivation because I knew him too. 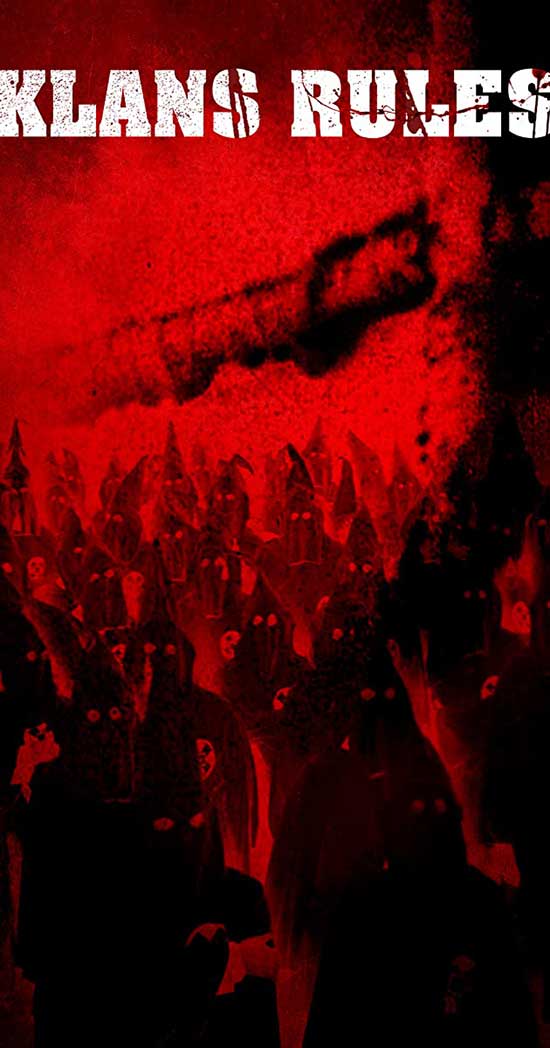 I’m sorry to hear that. I don’t want to give away spoilers but would you do another film or something more if Hilton decided to make another film?

F.G.- I would love to do that. I think the way it ended, there was a to be continued vibe. I think it would cool to explore it.

Did you always know that this was what you wanted to do?

F.G.- No, not at all. It kind of fell into place. I think people do things that they connect to or that the universe puts in their lap. When you don’t battle against it, and you just receive it, everything comes organically.

F.G.- I would say Jim Thalman, and I love Idris Elba, my girlfriend loves him a little more than I do.

I think we all love Idris Elba.

Do you have any advice or words of wisdom for fellow actors or models? Some people may be hesitant or scared to start something.

F.G.- I would say if your scared of doing something or your hesitant doing something, you should pay attention to it, because when your scared to do something it’s because you moved on to a different level. Go out there and talk to people who do this, and be selective about the places you go to. Take everything as a learning lesson and don’t beat yourself up.

I think that kind of hits people hard, so that’s good advice. I thank you so much for taking the time to do this interview for Horrornews.net. Thank you, Fazon.

F.G.- Janel, thank you so much. I appreciate it.

Stay up to date with Fazon Gray on social media.