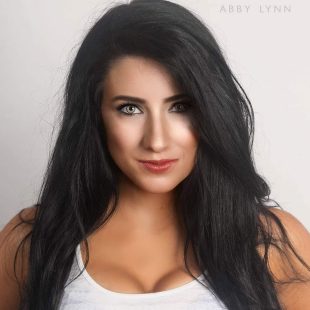 How did you get attached to THE CONNECTION? My agent actually sent me the casting breakdown for the role of Vera. Then Nick personally reached out to me about playing the role of his girlfriend. 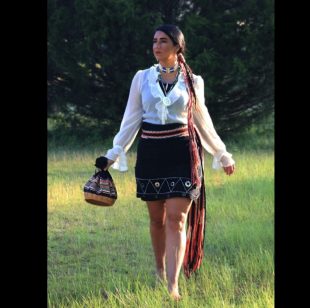 Tell us a little bit about your character? Tracy’s goal is to make sure Foster is ok. She’s willing to do whatever is needed to figure out what’s going on with him but she is left very much so in the dark. 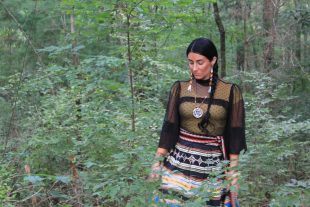 How was it working with Nicholas Naylor? Nick is a lot of fun to work with. He’s very passionate and dedicated to his craft.

What was your favorite scene? My favorite scene was definitely my confrontation with Vera! I absolutely adore Laura and working with her! We both love to deeply emerse ourselves in our characters and push our limits…. Waking up in the police department disoriented after was a really fun scene as well! Our poor background talent holding those positions of being killed by Vera though! They were awesome and I’m so thankful for every single one of them as well! 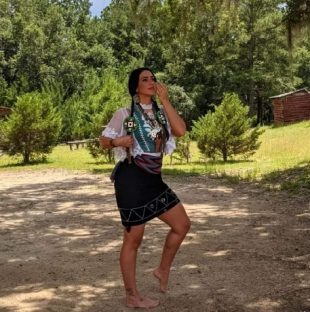 What makes this film stand out? This film has a very interesting story line and come on… Laura and Nick being the leads is enough to make this one stand out!!!!! Plus it hits the comedy aspect even though it a sci-fi thiller film… 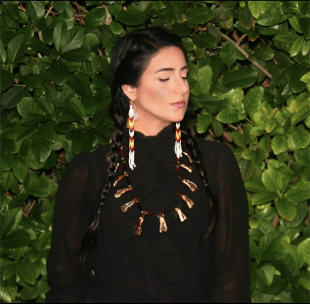 Do you have any favorite horror films? Most people find this odd about me! I LOVE to act in horror films! I love to play the villain or bad guy! But I don’t actually almost ever watch horror films! I don’t have a favorite one or even one in mind!

What made you want to get into acting? My passion for acting started in Middle School when I was cast as a hot box girl in the musical The music Man! 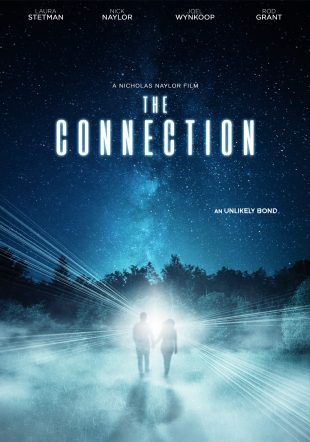 Who inspires your creativity? Not a who but what inspires me creatively is MUSIC! Anyone that has seen me onset knows I keep my headphones with me…. I have created a playlist for every bigger role I’ve ever had… I have songs that help me get deep into character before each scene. I’m extremely method in my acting. So if my boyfriend just broke up with me in the scene I would play sad break up songs as if it really just happened to me and I sit there and become my character in that moment.

What’s next for Evette Young? Covid has really held back and paused a lot of our work. I’m not allowed to release details yet but a show I’m a part of was picked up by a big network and we should be starting season 2 soon. Also a prequel to a film I did a few years back has me going to Pennsylvania to film beginning of next year! I have only been accepting roles I absolutely love at the moment due to me going back to college this year! I’m attending The college of the Muscogee Nation which is my tribes tribal college. So I can help, teach and give back to my people as much as I possibly can! 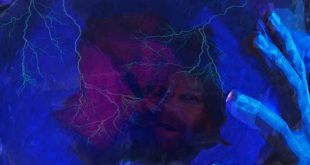