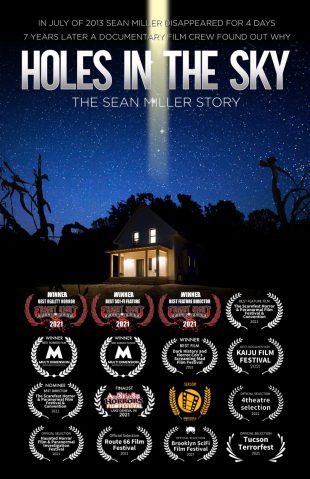 As the 2021 festival season draws to a close, feature favorites are tallying their awards and clearing a space on their shelves. 2021’s “Holes in the Sky: The Sean Miller Story”, has seen it’s fair share of success. An official selection at 13 festivals, Holes has now went on to collect 9 awards including:

The film also saw nominations of Best Director at Scarefest as well as being a Finalist at Monsterflix and a Finalist at American Horrors Film Festival (award recipients will be announced early 2022). 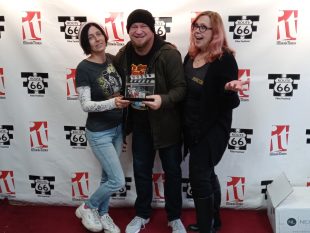