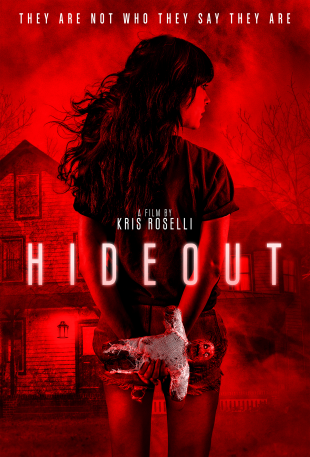 Kris Roselli’s Hideout will be released November 9th on cable and VOD, helmed by VMI Releasing. VMI has released the first look to the art and trailer.

Hideout premiered on Saturday October 9th at the Salem Horror Fest and following that had a Philadelphia premiere at First Glance Film Festival, where it won audience choice for best feature film.

As amateur criminals escape a botched robbery, one is shot and will die if they don’t get help. They come upon a remote farmhouse and beg the family for aid. Luckily the grandma and granddaughter let them in and remove the bullet. However, once the fugitives realize the residents know who they are, things begin to unravel and the more the group enforces violence the more it seems they lose control over the residents. It becomes apparent that there’s a greater evil here than humanly possible.

Quote from Kris “Hideout is very much about the mystery and suspense of what is going to happen next. Along with compelling scenes and intense characters, audiences will be covering their eyes without being able to look away during this thrilling creepfest. It’s definitely a movie you want to watch in the dark with some friends and a big bowl of popcorn!”

“I am thrilled to release HIDEOUT, the strange supernatural events in the film caters well to horror and thriller fans alike.” Says Kendall Anllian of NELA Media on behalf of VMI Releasing.

VMI Worldwide is one of the leading, independent film sales, distribution and production companies based in Hollywood, California. Founded in 2010 by Andre Relis, VMI has an impeccable reputation in the industry by building a strong collaborative and transparent relationship with filmmakers, financiers, and distributors. VMI’s mandate is to support high quality independent filmmaking by bringing together visionary talented filmmakers and collaborating with financiers and distributors. 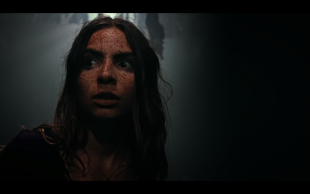 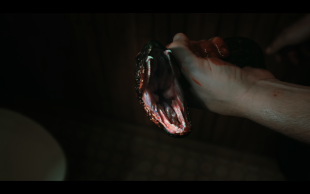