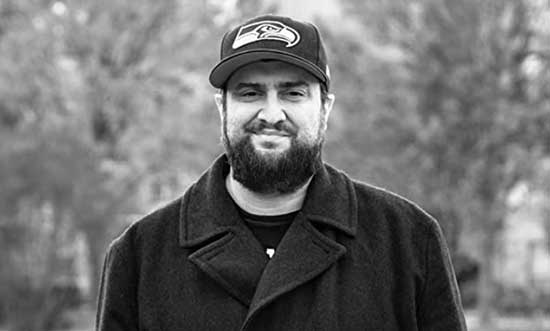 Hi Chris, how did you get involved with Fear Street?

Chris- The executive producer Tim Bourne asked us to come in and help out, and the effects executives at FOX. It started off as FOX property, then it went to DISNEY, and then it went to Netflix.

What’s the most challenging aspect of working on a series like Fear Street?

Chris- The three movies were shot back-to-back, and then this little thing called COVID hit. So, it took a lot longer than normal. COVID threw everything through a loop. There was a lot of experimentation with the blood and the liquids.

Do you think that you took anything positive away from 2020 creatively?

Chris- Yes, it totally shifted the paradigm of our industry, and our company especially. COVID demonstrated that it was able to work, and work at a high level as long as you provided the underlining technology and backbone. 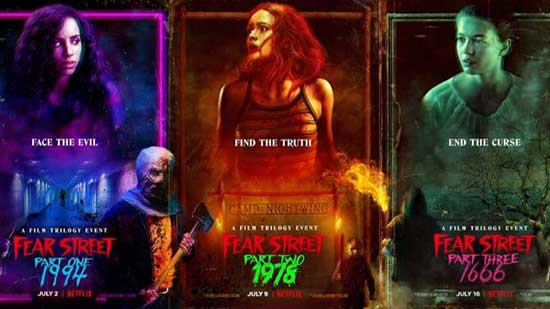 Did you always want to be in this industry doing special effects?

Chris- Well, I was supposed to be the quarterback for the Sea Hawks but that didn’t work out. I grew up in Alaska, I grew up on an island and there wasn’t a lot to do in certain areas. We watched a lot of movies. I was raised on a lot of movies, and early on I knew that I wanted to be involved with it in some way.

How did you come up with the name Crafty Apes?

Chris- There was a show on HBO called Carnivale, and it was a beautiful show. There’s an opening, a soliloquy by the main character, and he has this one line where he says, “the crafty ape he called man” and I was with a buddy of mine and I said, I’m going to have a company named Crafty Ape one day, that’s a great phrase.

That’s awesome. Do you have a favorite project so far that you’ve worked on?

Chris- For stuff with the company, Hidden Figures, 12 Years a Slave really stand out. For me beyond that, movies I worked on Pan’s Labyrinth and Super 8 are projects that I particularly enjoyed. 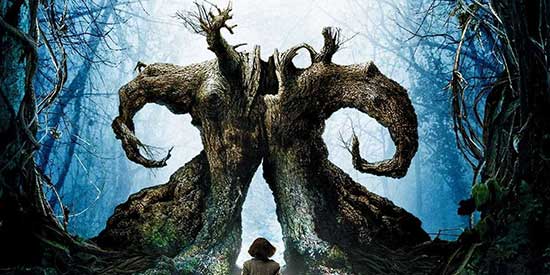 Chris- I’m working on a lot of stuff.

I thank you so much for taking the time to talk with today for Horrornews.net.