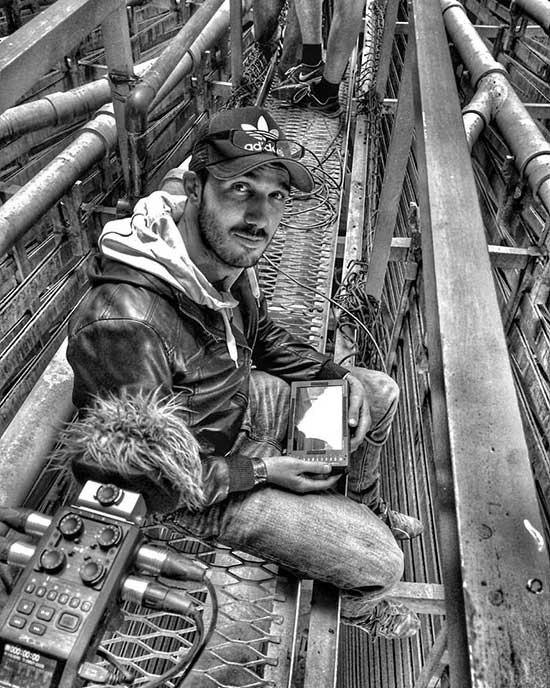 Hi Chris, I was able to watch Broken Darkness and it speaks volumes about humanity. It’s sort of scary in a way. The cast was great.

Chris- You can tell from watching the film, it’s a story about a guy learning to forgive himself. That’s kind of where it started. It’s a story about a father that had lost his son and he wanted to learn to forgive himself through the innocence of another person, and having to care for someone else. That kind of idea had been playing around in my mind for a while but I couldn’t really find a genre where it could fit to work with. We just finished a film in 2013 that I had produced and made, and it did pretty well. The sales agents and the distributors told us what’s really selling now are horror films. They do really great. I figured well, let me see if I can try to fit that story into that genre because it’s a character story but it’s also a genre movie. I thought I would take on the challenge of trying to meld the two, and that’s where it started. 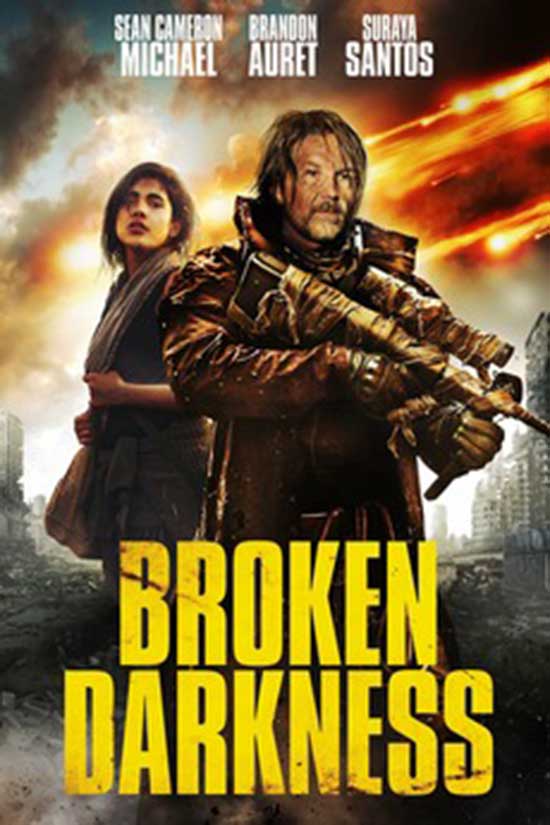 How do you prepare for a film like this? The location does look like a wild underground place where they are living. Also, the beginning scene with the comets was awesome.

Christopher- I was a little worried about that. Our budget for the film was not a lot, it was under one hundred thousand dollars so, I had to teach myself a lot of the visual effects, and try to see how I could stretch it. In regards to the locations. We shot the entire movie in Johannesburg, South Africa. Johannesburg is the gold mining Mecca of the world. There are a lot of old gold mines and old training centers. We were able to get some abandoned and obviously safe mines that we could shoot in. Most of the locations are in mining training centers so there not actually underground, they’re above ground but they have to train miners that do eventually go underground. They try to create and environment that’s realistic so, we were able to shoot in a controlled and safe space. We did try to get actual working mines but a mine won’t stop or shut down for a film shoot.

How do you prepare as the director and preparing the cast? What’s it like for you preparing?

Christopher- For this film, I had written the screenplay in 2014, and we only started shooting around May of 2015. Sean Cameron Michael was already the lead I had in mind before even writing the script, I knew I wanted to make a film with him so, I had written the role for him. In terms of a lot of the locations, a lot of the locations I had seen previously on other shoots or just from location scouting years before. The ideas were there long before we got to set. In terms of my director of photography, William Collinson, him and I have a good working relationship. We would go to locations months before shooting to do lighting test and get an idea of what it is we want to shoot. In regards of the actors, a week before the shoot, we would sit and go through the script. The first night I saw with Sean and we would go through scenes. We would go over any concerns that he has and what he wants to bring to the table.

Christopher- I’ve got two screenplays I’ve written. We’re looking forward to moving on to the next thing.

Thank you, Christopher. It was so great to talk with you. Broken Darkness was such a great film. Thank you.