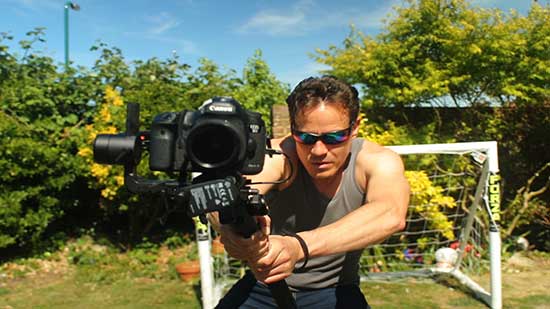 Hi Howard, it’s great to talk with you. The Lockdown Hauntings was powerful and beautiful. I love Tony Todd and this cast.

Howard- Thank you, it’s so wonderful to hear that. You’re the first person across the Atlantic that I’ve had this kind of feedback from. I was really lucky with the cast, especially Tony Todd who is always fantastic. The moment he opens his mouth in the beginning of this film I could listen to that voice forever.

That’s what I said in my review of the film, as soon as I heard his voice.

Howard- Thank you, I feel that about Tony Todd. This is the thing, I’m a fan as well. It’s not so often you get to work with someone you’re a fan of. It’s slightly intimidating experience in a funny way, even though this is my eighth feature film and I made a lot of TV commercials, still it’s that guy that impressed me and creeped me out in movies. The great thing about that was that we we’re on the other side of London and he was in Los Angeles so we had to find interesting ways of making it work.

Howard- I shot the movie a year and four months ago. This was shot in the very first lockdown. It was two weeks in to lockdown, and I’m a bit of an impatient person and I’m not very good at sitting there doing nothing. I kind of thought all of these actors are stuck at home. A friend of mine, I won’t say who but I lost my uncle to this virus and my friend lost his father to this virus. He said to me on the phone, “You know this virus isn’t even alive, it’s not a living thing.” I said, really, I just thought that’s a lot of nonsense. I Googled it and yes, the whole COVID virus is not a living thing, it needs to sort of go into someone to survive. I was sitting there thinking that sounds awful. I thought can I do anything cinematic with that. It hit me with this whole virus not being alive. Everyone is stuck at home but there is a non-living thing that is going after them. You don’t know where the virus is related to you so you don’t know where the ghost is. When I came up with the ghost of a serial killer thing, I had a sleepless night. I processed a plot and two weeks later, I was out shooting it, and I didn’t finish script yet. 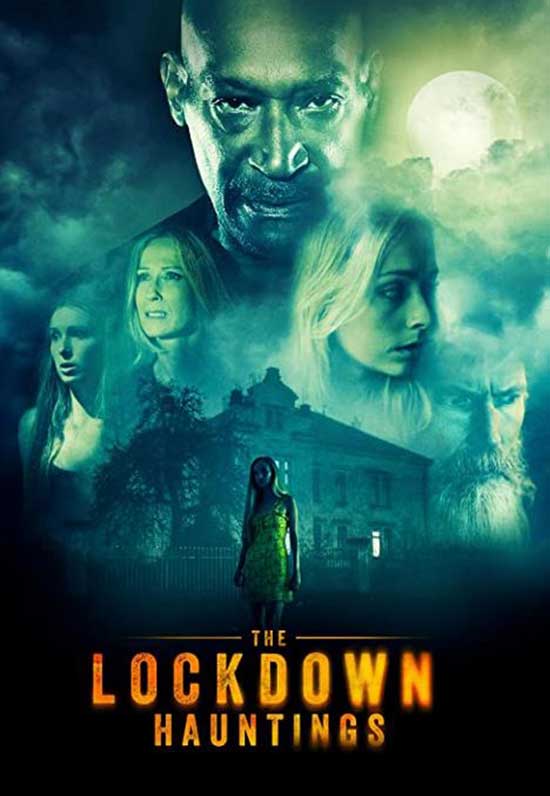 That is crazy. COVID is mind-boggling, it’s scary.

Howard- It really is. None of us were ready for that, and all of the sudden the world really changed. When I had the sleepless night that I mentioned. I thought I came up with this idea but I thought I’m not allowed to have any crew with me. I literally had no one with me. I drove around the country on my own in a car full of film equipment. I did the sound, tracking, the lighting, and the smoke machines with special effects materials. I read about the making of movies like The Exorcist and The Omen and I liked the old school special effects. Sometimes the subtle things are scarier and more powerful than a massive explosion. I remember this chest of drawers coming across the room to Ellen Burstyn in The Exorcist. It was terrifying and then I saw the making of The Exorcist and it was just a guy pushing a chest of drawers across the room. I thought the way that shot. It was kind of like what Jaws did for swimming, none of us wanted to go swimming after that. I thought maybe I could do this with household objects. 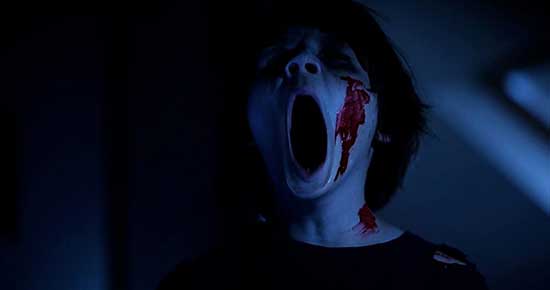 What can you tell us about the mask and the killer? I don’t want to give away spoilers but it reminded me of Michael Myers in Halloween.

Howard- You are so right. I’m so glad to hear you say that. I always try to sneak in another story when no one’s looking. You think your watching this and you go, oh, hang on a second that wasn’t quite what I thought. There is actually something there and it’s not what I was expecting. You mentioned the mask, and I’m a fan of Halloween. I wanted to involve the mask in one way. I’ve got to be honest with you, there is also a practical side to having the mask. I could not always have the actor; I don’t really want to admit this but I’m going to. I had to be that masked person some of the time because I couldn’t always bring another actor into the home. I kind of wanted to tip my hat to some of the other movies I’m a fan of. 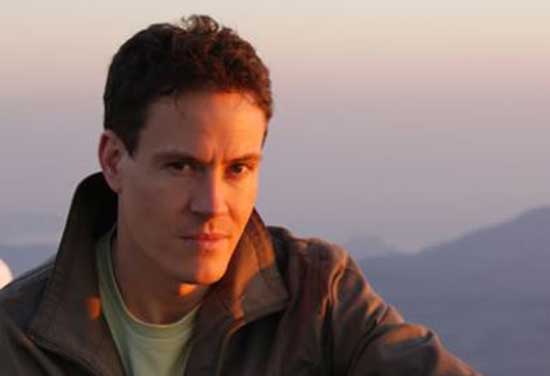 I wasn’t sure if that was intentional or an homage but that’s awesome. It definitely made it extra creepy… in a good way.

Howard- Oh, bless you. Thank you. Not that I want to creep you out, but I kind of do. I can’t wait to hear what my American friends think of the film. This movie was shot in the UK, you think, is this going to work? You just never know. You do the best job you can with the elements you have.

Howard- There may be a sequel to The Lockdown Hauntings.

Thank you, Howard. It was an honor to talk with you. Thank you.