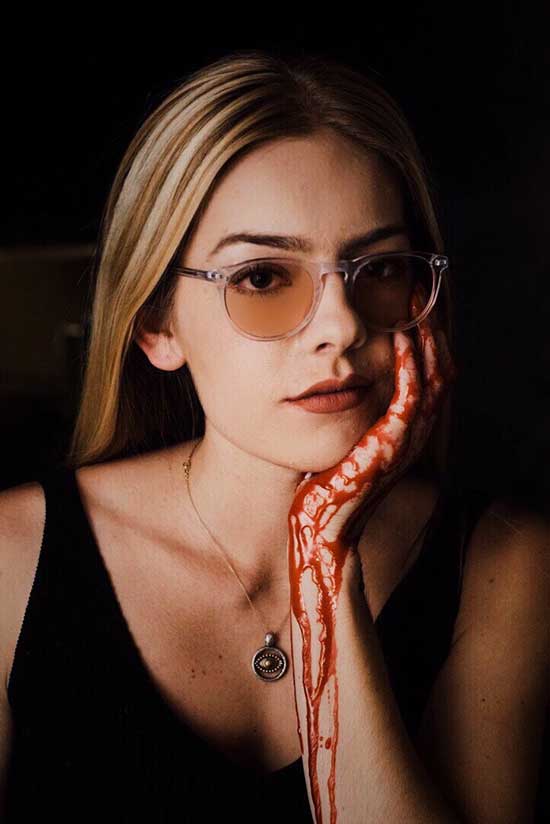 Director/Writer Elle Callahan spoke with Horrornews.net for an exclusive interview about her new film, Witch Hunt.

Hi Elle, how are you doing?

I’m doing good. I watched Witch Hunt, and oh my gosh, it was amazing. I loved the strong message for women. How did this idea manifest for you?

Elle- I had always wanted to make a movie about witches because they’re powerful women, and during my research about the history of witchcraft, I was fascinated by how normal the persecution of women was back three hundred or four hundred years. They used witchcraft as an excuse. I pretty much just took all the same happenings, witch hunters, the prick test, sink tests and brought them into modern day. The story of Witch Hunt is basically how I think our modern America would react if magic was real, and it could only be done by women. We have a history of oppressing women with power, whether it be education, money, influence, and things like that. In this case, it’s the ability to do magic. The story kind of spilled out of me from there.

What was it like for you preparing and directing this cast? I also loved Christian Camargo’s character Hawthorne. He really played his character frightening.

Elle- As a villain, I think he played it so well that he believed he was a hero. The best villains don’t think their doing anything wrong. It’s his job to find people who use magic and in his eyes people who use magic are bad. Our movie explores the idea that magic and this power doesn’t have to be bad. It’s all what you do with it. If you’re immediately finding this negative connotation to it, then that’s what its going to become. He is seen as a villain but he sees himself as doing good. All of the actors did an amazing job. They all brought so much to every character. It was such a pleasure to work with all of them.

Elle- I have a few things in the works. I gravitated back to more slasher horror and monster tales. I think I want to do something more upbeat, especially after the last year that we’ve had. Maybe a monster movie is in the pipeline? We’ll see.

Do you think you took anything creatively positive away from 2020?

Elle- I think so, during the pandemic I found myself gravitating away from horror-based entertainment. I think because the world was so horrible. After a while I found that I did miss it, I had to come back to it and form a new relationship with the horror genre. I wanted to find entertainment from it but also keep my own sanity. The stories that I find myself drawn to now are stories about humans doing good in the face of evil.

I loved Elizabeth Mitchell’s character Martha. She was so positive despite everything. Some times women are not portrayed as being strong without completely breaking down. Martha is so strong and she keeps her cool. I’m not sure if that was intentional but it was incredible. 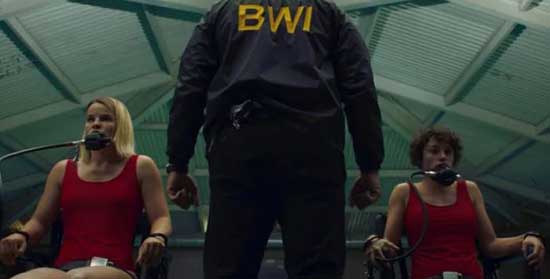 Elle- Elizabeth brought so much of herself to that role. She has that calm, wise, in control personality that she brought to Martha was perfect. My intention with Martha’s character was to show how in control women can be. I feel like women are often painted in that hysterical and fearful light. I wanted to shine that light on how steadfast we can be, and how we’ve been doing that for years and years. We keep everything held together behind the scenes. Martha’s role in helping the witches isn’t one that’s public but that needs to happen for them to find safety.

What do you want to say to people who will be watching Witch Hunt?

Elle- It’s a movie that I hope they enjoy. At the end of the day my job as a director is to entertain my audience but for them also to hopefully learn something about themselves. The world that they live in now may not be so different from the world they see onscreen.

I thank you so much, Elle. You are so talented. It was an honor to talk to you for Horrornews.net.

Elle- Thank you for chatting with me.