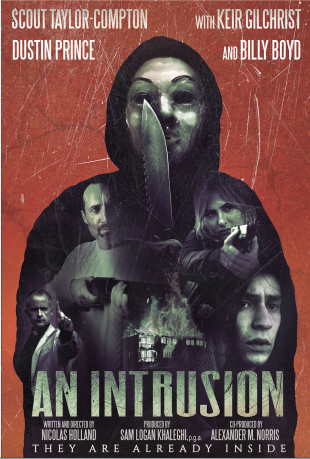 “An Intrusion” is an edge of your seat thriller that follows a family patriarch who is terrorized by a malicious stalker; he fears the attacks may be related to secrets he has violently kept hidden from his family. The film co-stars newcomers Dustin Prince and Angelina Danielle Cama alongside Scout Taylor-Compton (Halloween I & II), Sam Logan Khaleghi (Batman v Superman, Approaching Midnight), Jaime Zevallos (Marvel TV’s Cloak & Dagger) with Keir Gilchrist (It Follows, Netflix’s Atypical) and Billy Boyd (Lord of the Rings trilogy). 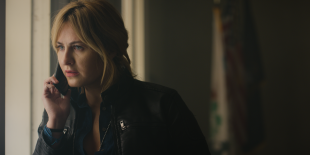 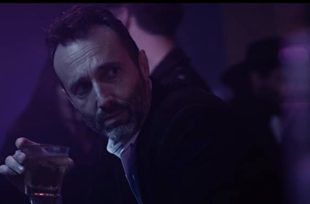