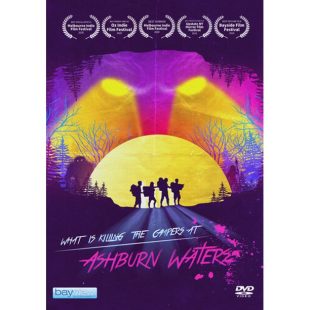 10. Ashburn Waters
When a string of unexplained deaths occur at Ashburn Waters Campgrounds, the facility is forced to close it’s gates for the safety of the public. Months later, authorities still have no leads, and the campgrounds lay dormant. Until Easter weekend, when a group of campers sneak in, as they failed to book a site anywhere else on Australia’s busiest camping weekend. Among them is Brett, a young man going through a hard time in his life. The source of which is his now ex-girlfriend Scout, who brought along her new love interest just to rub it in his face. And to make matters worse, something is killing off his friends, one by one. Who or what is killing the campers at Ashburn Waters? 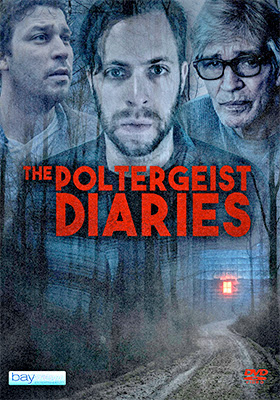 After moving to an isolated cabin, Jacob Taylor vanishes without a trace. With the help of footage he leaves behind, his family members, friends and a detective try to find answers to the strange events that are centered around him. 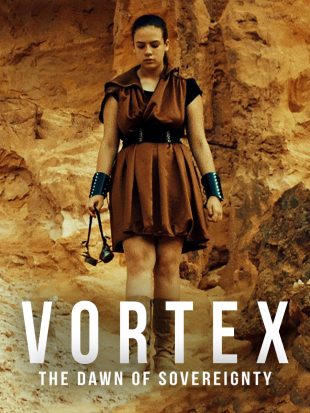 8. Vortex The Dawn of Sovereignty

Every human being is identified and traced by the large surveillance and censorship networks that have been developed. A few freethinkers have created an encrypted network of alternative research and information, making it harder for law enforcement to track down. Among them, a teenage girl, Serena, is secretly developing glasses to reveal vortices: doorways to other dimensions. What will this opening to the unknown unveil’

Buy Vortex The Dawn of Sovereignty 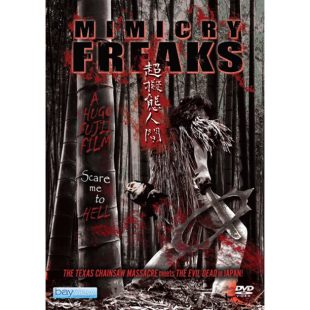 One morning, a man named Fuma wakes up in bed deep within a forest when suddenly he is attacked by a traditional Japanese warrior monster known as a Namahage. Meanwhile, a wedding planner is taking a couple and the bride’s father to a wedding ceremony hall in the forest for the rehearsal. However, their car breaks down in the middle of nowhere and the fact that the bride’s father is unhappy to soon have an anti-nuclear activist as a son-in-law quickly turns out to be the smallest problem for everyone involved. Mimicry Freaks is a gory and disturbing tale certain to chill you to the bone. 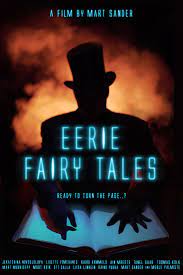 An anthology of bizarre, fantastic, and uncanny tales of the past and future, of love and fear, of this world and the Beyond. The Demonic Narrator recounts four fairy tales for grown-ups. The film is perfect for anyone who loves magical realism and enjoys solving puzzles. 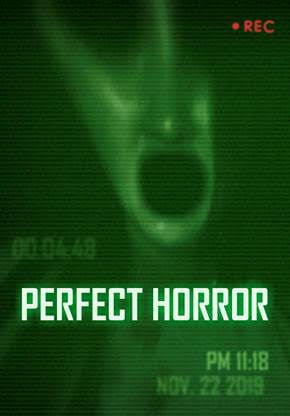 An ambitious film director, Mr. Gang, brings his crew to an abandoned factory, which is reputed to be one of the most haunted places in northern China, to shoot a horror film. Mr. Gang ignores all common sense and tells his crew that they are staying for the night, despite the warnings against doing so. What happens to them that night is more terrible than anything Mr. Gang was conceiving for his perfect horror film. 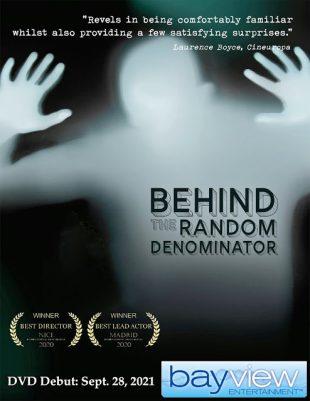 4. Behind The Random Denominator

A bizarre duel of minds develops between an alcoholic writer and an anonymous caller on a stormy night. Behind The Random Denominator is a slow-burning psychological horror story, which uses minimalist means to create an oppressive atmosphere of unawareness, drawing the viewer deeper into the maze of fear and mistakes with every new and unexpected twist.

Buy Behind The Random Denominator 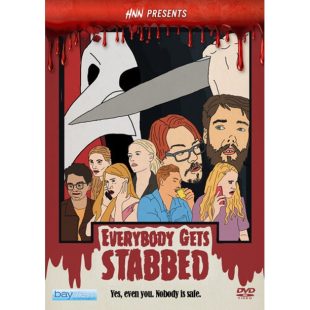 A stupid movie about two stupid mates who stupidly begin murdering their friends because they think the world owes them something, when it doesn’t. A stupid dark comedy exploring toxic masculinity.

Buy Everybody Gets Stabbed 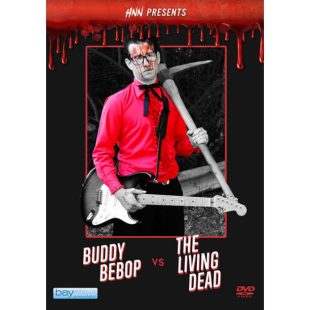 2. Buddy Bebop vs The Living Dead

It’s 1956 and on the knife’s edge of town the dead have begun to rise, re-animated and un-living, a terrible side-effect of dangerous experimentation. Soon all hell will break loose in an unimaginable cornucopia of gore, violent grotesqueries the likes of which no one has imagined. 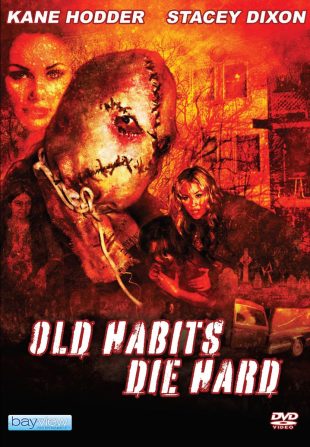 The Hollis Family runs a quaint small-town business: the Hollis Mortuary, where people are dying to get in. Young Allison wants a new start away from the family, but Mama is not having it…she wants Allison home and bringing Some Body to Dinner. Kane Hodder stars in this gory horror tale laced with dark humor. DVD includes a behind-the-scenes featurette and a music video. Also starring Stacey Dixon and Tricia Cast.