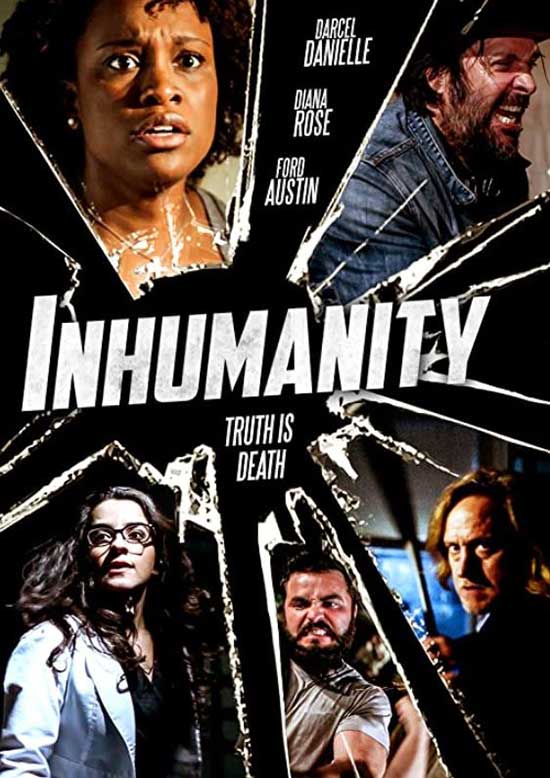 After being attacked by a serial killer a woman finds herself in a coma. She wakes up sometime later to find herself in the middle of a mysterious conspiracy involving her father’s alleged suicide, the serial killer, and the local police.

I went into Inhumanity with some mighty low expectations as it didn’t quite seem like it was for me. It turns out that I was right as I didn’t quite enjoy the film and for the biggest part of it, I was either bored to tears or had no clue what was going on in general. The only saving grace was the acting as the people who played the main character, and the antagonist were quite good, and I couldn’t help but feel a little sorry for the fact they were both stuck in such a dull movie that didn’t hold my attention for the most part.

The premise seems simple enough as we have a young woman being targeted by a serial killer named Six Pack Sam (I guess all the good names were taken) and she is left in a comatose state after an altercation with him. She wakes up later and finds out that her father killed himself and before you know it, she ends up in the middle of this weird, convoluted conspiracy involving the police and the serial killer. Things go downhill quickly and to be honest I was mostly confused as to what exactly was happening and go to the point where I just gave up because I just no longer cared anymore. There are all these twists and turns that take place as our hero tries to get to the bottom of things, but I just don’t think that any of them were that impressive or that interesting. 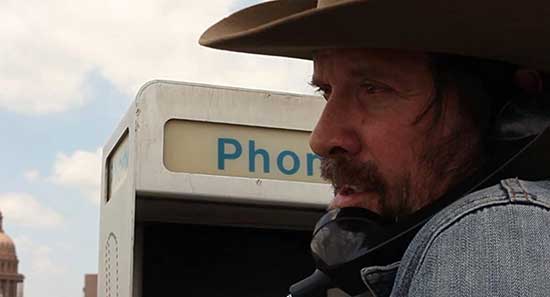 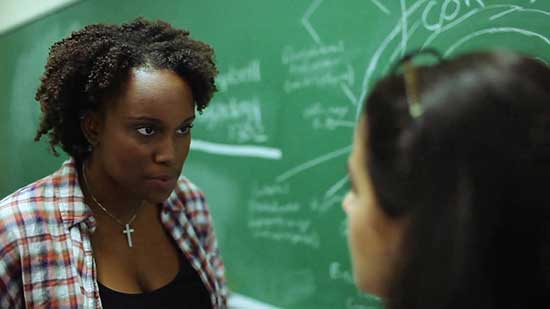 One of the biggest issues that I had with the movie was the fact that it moved way too slowly for my taste. Seriously, it moves at a snail’s pace and nothing that exciting takes place for the most part. I’m all about slow-burning movies and all, but this one just burned too slow, and I almost feel asleep several times as I was watching it. It is also too long as it clocks in at two hours and about half an hour or forty-five minutes of it could have been edited out to help things flow along a little better. There are too many slow scenes where nothing worth mentioning happens that go on for way too long peppered throughout the film, and if you have a small attention span like I do you’ll find yourself zoning out and not really paying attention to what is happening more times than you can count as these scenes play out. 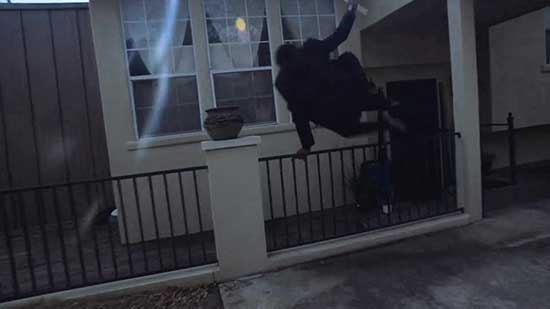 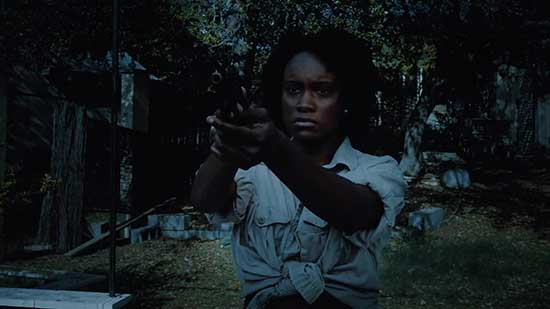 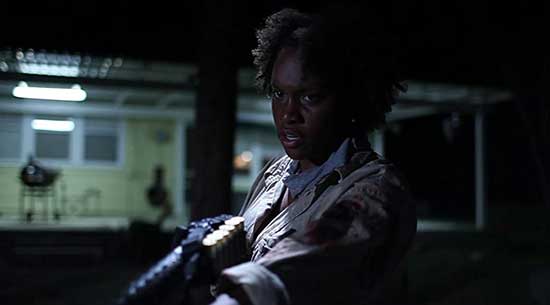 On the plus side, the acting is not bad at all, especially when it came to the main character Jessa and the serial killer Six Pack Sam (ughhh…that terrible name though). Darcel Danielle shines as Jessa and is just a likable character in general. You can’t help but root for her as she tries to figure out what is going on around her and you just want her to survive. Likewise, Leviticus Wolfe does an awesome job of bringing his serial killer character to life and you can tell that he had a blast in the role. He’s just a terrible person that you love to hate, and you can’t wait to see him get what he deserves. Both Danielle and Wolfe should be proud of their performances as they both do a great job. As I said earlier, they are the best things about this movie, and they kept it from being a total bust in my humble opinion. 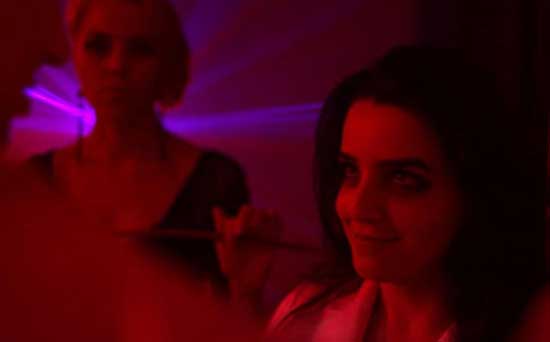 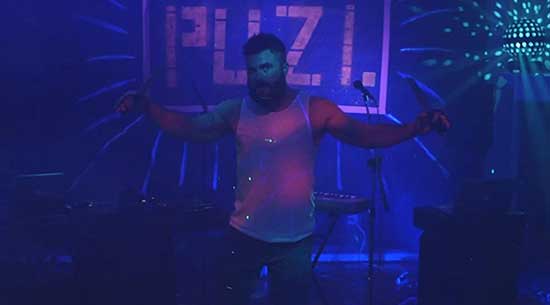 As you can see, I wasn’t a fan of Inhumanity. It was boring, moved too slowly, and I just couldn’t get into it. It’s quite forgettable for the most part and I just can’t see myself ever taking the time to give it another chance by watching it again. I realize that I wasn’t the target audience for it, but even though viewers out there who are who are into suspense thrillers most likely won’t dig it either. It isn’t the worst movie ever, but I can’t really say a lot of great things about it either. Skip it unless it sounds like something that you might be into.