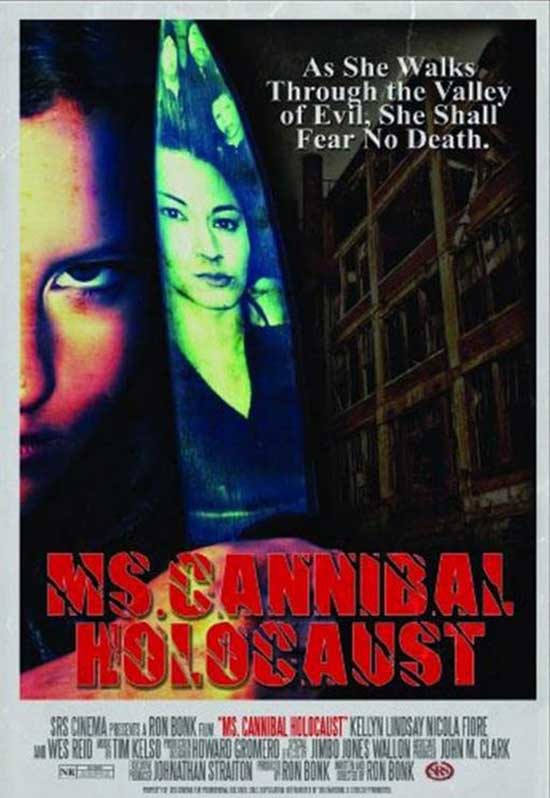 The remaining tenants of a rundown poverty-row apartment building, one day away from demolition, suddenly find themselves under siege by a cannibal cult that has been terrorizing the city and their preacher like female leader known only as “The Woman”. Why this preacher has picked them as her latest victims is unknown, but her plan for them is clear – they WILL know pain, they WILL know fear, and they WILL know suffering before she kills each and every one of them. With all their connections to the outside world severed, the tenants can only do their best to holdout before they are hunted down… and consumed. Then hope seems to arrive in the form of a second woman… but is this “Girl” there to save them, or does she have her own agenda with the cult… and specifically “The Woman”? And how has she come about these special powers to aid her in her thirst for revenge? She’s coming. And vengeance will be upon them.

Ron Bonk’s Ms. Cannibal Holocaust was an hour of interesting plot, but the execution landed flat in a few ways. It tells the story of people left over in a run-down apartment building that is getting demolished in only a day, and the tenants get hunted by a cannibalistic cult and their powerful leader that has been lurking around the city. 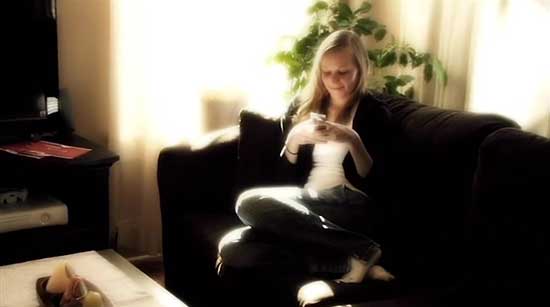 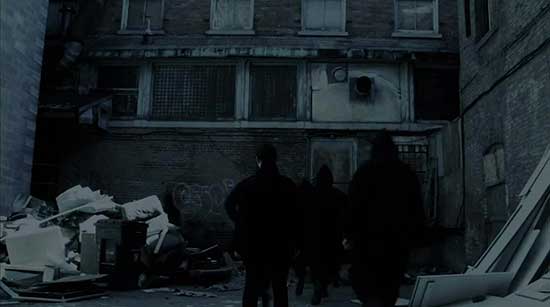 To start off with the positives, some of the performances were good such as that of Nicola Fiore as the cult leader and Kellyn Lindsay as “The Girl”. I feel like, however, that most other areas of the film needed to be improved upon in some way, and in my opinion, by increasing the run-time of the film to an hour and a half could’ve helped. It felt that there were too many things crammed into one story that ended up making little sense, and the story felt very rushed.

First of all, the cannibalistic cult was underwhelming. And with a title like Ms. Cannibal Holocaust, you’d expect that the cannibal aspect would take center stage when in reality this was mostly a revenge story. In their apartment building a little while back, the leader of the cult got raped and nobody in the building helped her. While this is an interesting take, there is no explanation of how the woman took over the cannibal cult. Everything felt rushed with no fleshed-out backstory to make the characters in this film feel real. The cult also felt a little underwhelming. They were all in black jackets and masks you could probably find at party city. A little more attention to the costumes would’ve added more creep factor and realism. 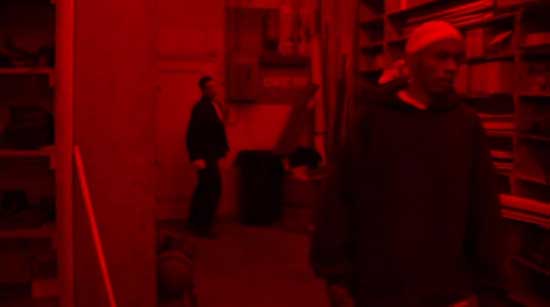 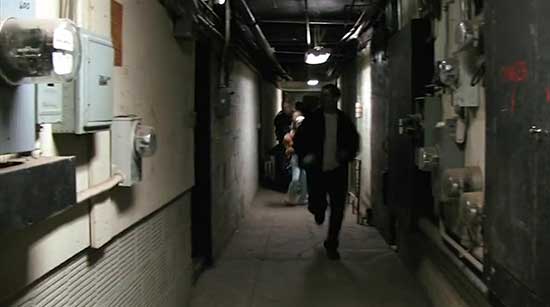 Towards the middle of the film, a girl on a bus is lured there with visions of the cannibal leader calling her. This part was also unclear. We learn that this other girl had some revenge to take care of herself. The cult killed her family members prior. I appreciated the dynamic between these two women, but ultimately I thought this made the movie even more convoluted and messy. Another aspect that fell flat to me were the rest of the performances. A lot of the interactions between the tenants felt awkward and it was noticeable that they were trying to act, and this took me out of the movie experience quite a bit. The dialogue also felt awkward, which made the interactions even more so.

This film would have been more impactful, in my opinion, if the characters were more developed. All the deaths were meaningless to me because the characters had almost no personality. This is where I think a longer run-time could’ve been more beneficial. I know not every film will have fully realized characters that you care about, but I didn’t even have a distaste for any of them. Just indifference. It would’ve been another way to make the viewing experience more interesting as well. After all, it is the characters and what they are going through, good or evil, that keep us invested. 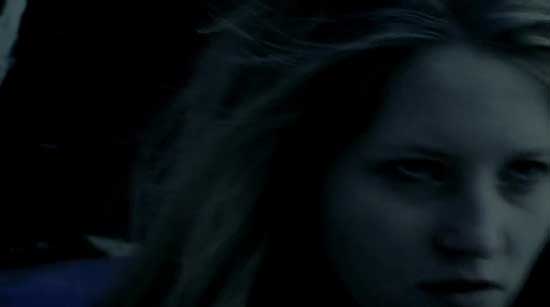 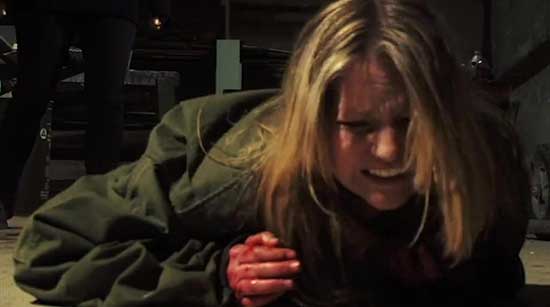 What is interesting to me is that I didn’t hate the movie. I have this feeling of indifference after watching this. I know it will be something I forget about in a few weeks. To me, what makes movies special is how they stick with you and what you take from them. I fear that I couldn’t take much away from this one. That being said, there were some scary parts with just okay special effects and gore.

Overall, I wanted more! That is what I was feeling the most after watching. I think with a lot more depth added to the characters and the story that this could’ve been something special. Ultimately I was left feeling underwhelmed and confused with what was happening to these characters that I felt little about. I recommend avoiding this one as it may leave you feeling like you’ve wasted your time.

I give Ms. Cannibal Holocaust a D-.