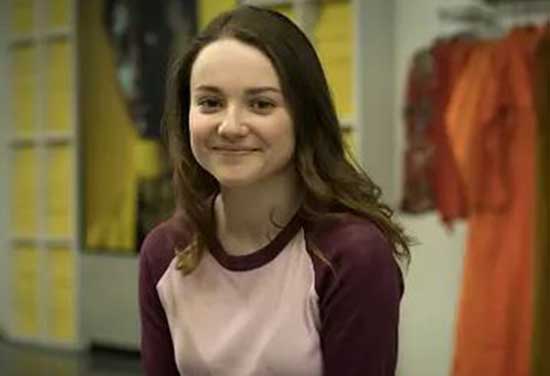 I loved this movie, and I did interview Elza Kephart. Slaxx is a fun movie but the message is powerful, and loud. I don’t think we really think about it, like who is making the clothes.

Patricia- Elza and I, we just jive and we love silly things, we’re both nerds and we watch a lot of horror films. We kind of love these crazy, absurd ideas. The actually start up idea of Slaxx was from a road trip. We started talking about words we hated, and Slaxx was one of them. We started repeating Slaxx over and over. Then we looked at each other, and we’re like, oh my God, this is a killer pair of pants. So, it kind of started off as an inside joke and then we decided to sit down and write a script. We loved the idea of a killer pair of pants. We had written a horrible version of it where it took place at a high school, it didn’t work. We put it aside for a while, and then we decided to put it in a store. We added all the elements of corporate, I used to work at GAP. We still felt like we weren’t quite there, and then a few years later Elza saw a documentary about fast-fashion, and that was the missing piece. 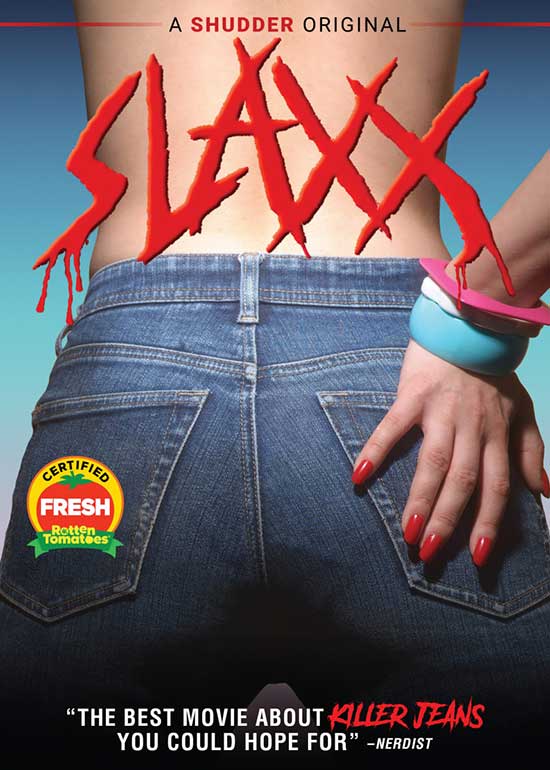 The customer service was on-point in the film.

Patricia- That comes from working at the GAP. We wanted to get those elements in the movie too.

What do you want to say to everyone that will be watching the movie SLAXX?

Patricia- I hope you have fun. I’m a huge horror fan and I love to have fun. I hope they go home and think about some of the issues that we do raise. I think what Elza and I want is for people to think about where the products come from? Do I need twenty t-shirts? I think we need to consume less, and take care of the world more so, that’s also something that Elza and I would want people to think about. We want people to enjoy the film because that’s why we watch films. 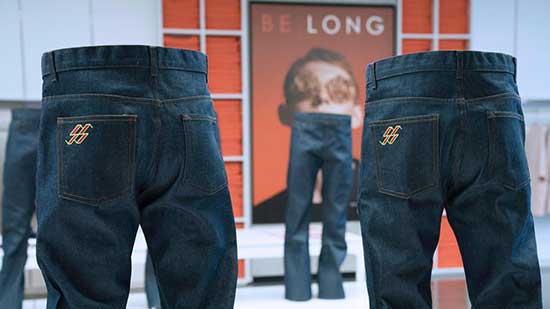 Do you have any advice or words of wisdom for the writers of the world?

Patricia- The main thing is to keep working at it. I think it’s important to keep at it, even though you might think it should be a fast process. You don’t want to rush it; you have to find that thread. That’s what makes your story unique. 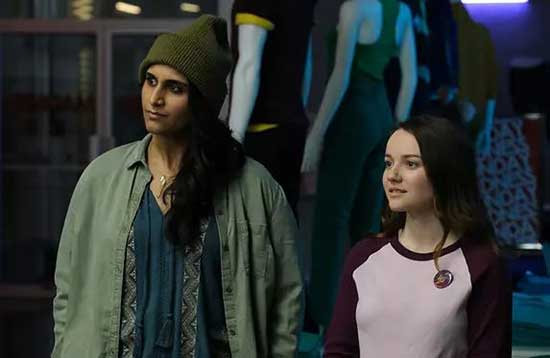 Patricia- Thank you so much.