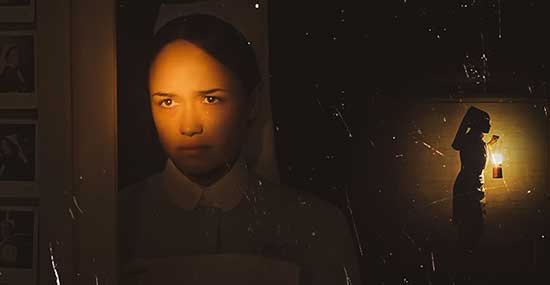 Hi Rose, The Power is such an amazing film. Why did you decide to take on the role as Val?

Rose- Thank you, it was such a wonderful script and it was a combination of elements I was interested in. The fact that it was set in the East end of London in the early seventies in a hospital. My maternal grandmother was a nurse. I’ve always been interested in the supernatural, and ghost stories. The script was fantastic and I had seen Corinna’s short films, I thought they were wonderful. I auditioned, and I was lucky enough to get a call back. I had a wonderful conversation with Corinna about the character, abuse on a multitude of levels, and the time period. It was a dream project honestly. I learned a lot.

Did you have to do anything to prepare to play Val because she does go through a lot? There is a lot of traumatic moments.

Rose- Yes, I think on some level, every woman has experienced being silent. We are in 2021, we’ve moved leaps and bounds, however till this day I think it would be untruthful to say that women are still sort of shut down whether it’s a major or micro-level in the work space. There has been progress but there is still a way to go. Patriarchy still exists and that’s not going to change overnight. I think Val is an example of what a woman who has been silent since childhood kind of would look and feel like. It was incredibly meaningful to me and to Corinna. Corinna was extremely supportive and compassionate in creating an environment of sensitivity when we were on set. We wanted to honor what Val represents. This character and this script come from Corinna’s empathy for abuse and anger at the fact that institutional abuse is still rising across the board. It gave me an opportunity to explore a rage that I didn’t know that I had. 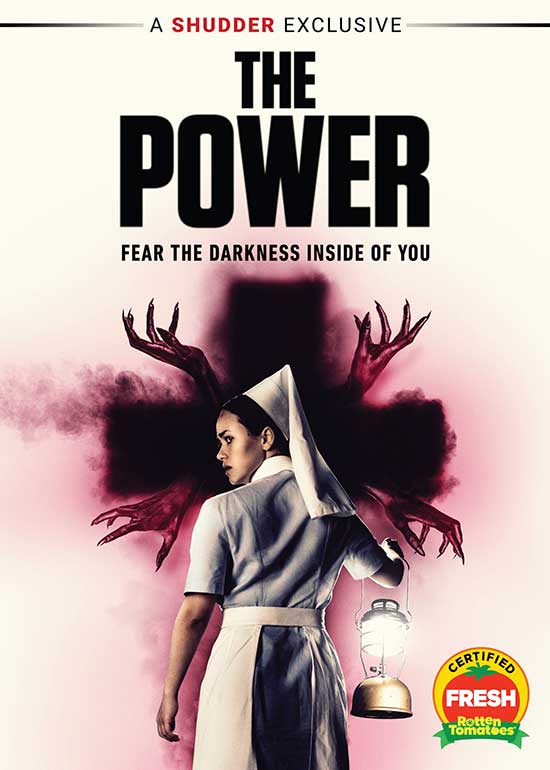 Rose- I’m currently shooting, and I was lucky enough to shoot a Western at the beginning of the year. That’s what so joyful about this job for me, to jump between different worlds.

What do you want to say to the people who will be watching The Power?

Rose- I think, especially for women of all-ages that will see the film. I hope that it will honor and empower women. I hope it will honor women’s voices of all ages, and that people look at working environments. I hope people will think about women’s voices. 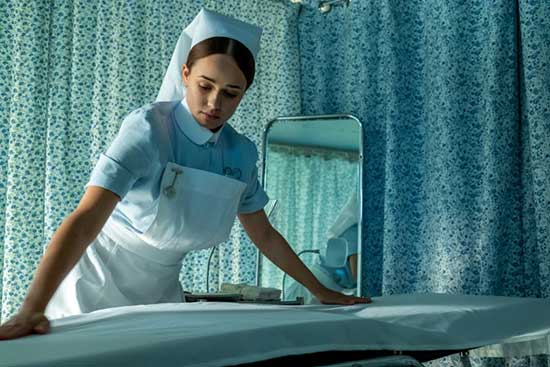 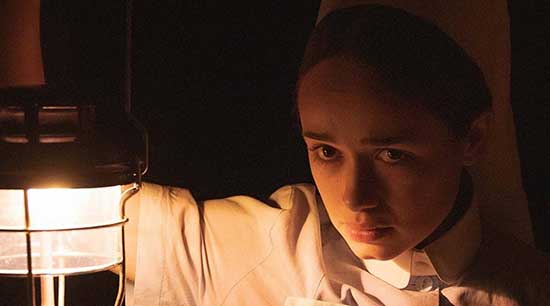 I do think it’s important because women still do not always get the respect they deserve. This was a powerful film.

Rose- Thank you. That was Corinna’s intention. I was lucky to have been a part of it.

Thank you so much, Rose.

Rose- Thank you. I love to talk about this film. It was such a great experience working with Corinna Faith.