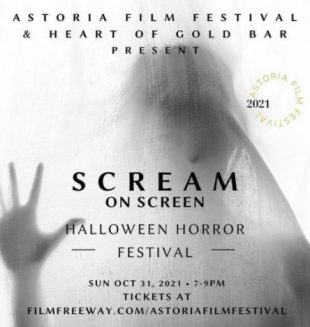 Astoria Film Festival will be back in October 2021, both Online and In-Person, with events at Kaufman Astoria Studios, Heart of Gold Bar, and LPAC, featuring screenings and panels with local and international filmmakers and film students, a local business
fair in The Backlot with live dance and music performances, workshops for children and adults, a special film created with AFF and Mt Sinai Queens Nurses, and prizes for winning filmmakers and podcasters. This year also includes a Keynote and Meet & Greet with Special Guests Sev Ohanian, Producer of Oscar-Award Winning Judas and the Black Messiah and Fruitvale Station & Natalie Qasabian, Producer of Searching and Run. 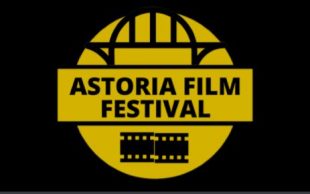 Chateau Sauvignon: Terroir
D.M. Night Maire
USA
Horror Short
Chateau Sauvignon: Terroir follows the isolated adolescent son of a storied vintner family who finds himself torn between obeying his father’s callous restrictions and preventing his ailing mother from deteriorating further. When a doting woman and her indifferent son arrive seeking a tasting and tour of the winery, Nicolas sees an opportunity to help care for his mother, as well as prove his worth to his choleric father. However, his wayward plan quickly takes a turn for the worse, and his missteps put his family’s secretive murderous ways in peril of being unearthed. Cosmopolitan in nature, David M. ‘Night’ Maire is a creative independent filmmaker – Writer,
Director, Producer – who’s gritty, character-driven films have received endorsements and worldwide acclaim. With a decade of industry experience pitching, collaborating and consulting on projects of fluctuating scopes, from shoestring micro budget music videos to nine-figure studio blockbusters, David has carved himself a niche within the genre-based film circuit.

The Radiation Generation
Greg Orsi
Horror Short
USA
A man receives a surprise visitor during an electrical incident in NYC.  Greg Orsi is a video editor and designer who attended Maryland Institute College of Art and currently resides in Queens and works as the Director of Interactive Development at Multimedia

Koreatown Ghost Story
Minsun Park & Teddy Tenenbaum
USA
Horror Short
In this supernatural horror tale based on a Korean ritual starring Margaret Cho and Lyrica Okano, a woman entertains a macabre marriage offer that would let her pursue her dreams, for better or for much much worse.  Minsun Park & Teddy Tenenbaum are a writing/directing team with combined experience in features and television, including pilot sales, staff writing, feature spec sales, and feature and television assignments. They have written separately and together, and currently write both as a team and as solo writers. They specialize in genre writing, including horror, thriller, and action, typically with a humorous edge.

The Fuzzies
Josh Funk
USA
Horror Short
A man wakes up locked in a strange bathroom where something is lurking behind the walls.  Josh Funk is a filmmaker and animator from Northern California. He is Assistant Professor of
Digital Media at California State University, Chico and the Co-Director of the animation film festival Animation Chico. For the past ten years Funk has worked with stop-motion, 2D, and
experimental animated processes for independent films, music videos, stage performances, and feature films. Funk is best known for his work in short narrative films including 3 Keys
(2018) which premiered at the Museum of Northern California Art before screening internationally at film festivals. It won 7 awards including Best Art Direction at The Empty Space Film Festival in India and Best Animation: Independent Producer by the Alliance for
Community Media Awards in Minneapolis, MN. Funk has written articles on stop-motion animation for Videomaker Magazine and a book review on animation for California History Journal. 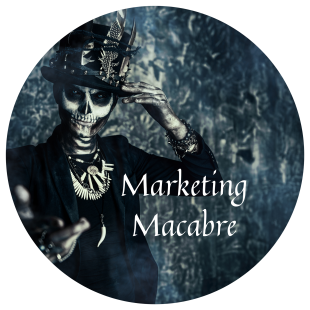