“A dejected bartender and an aging drag queen fight to survive the eccentric and hostile nightlife of a corrupt city, as a masked maniac slaughters young gay men and drains them of blood.

How did this idea manifest for the three of you?

Brandon- Chris and I were joking about the sex apps and the dating apps were just meant for serial killers. We were joking about it, and making a movie out of it. Then a year later we met Mike, and I told Mike about this idea.

Mike- We had no idea it would dictate the next five years of our lives, in a magical way. 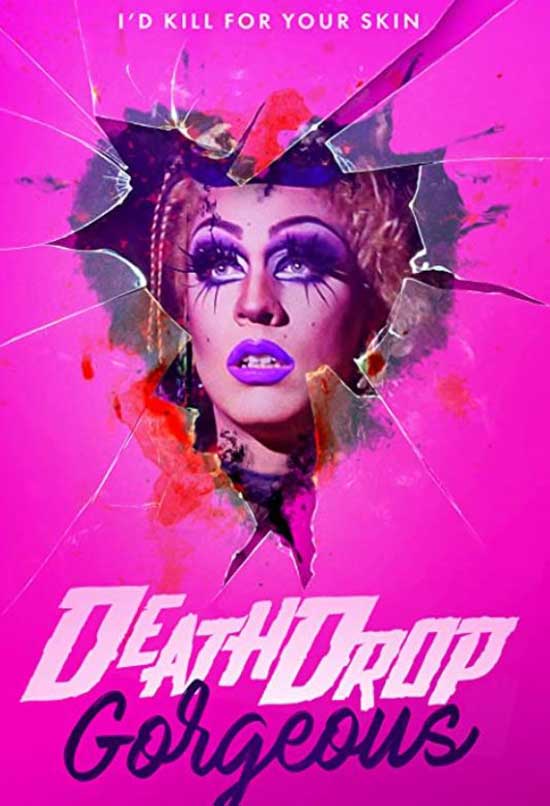 The three of you did a lot in this movie. Did you face any challenges?

Chris- I’m going to jump in here. I love that this is the most common question that we’re getting, and I kind of want to come up with a fake dramatic answer. I think we all wore a ton of different hats. I think that’s where our strength came from.

Brandon- The three of us worked naturally together. The only struggle we had been, how do we make what little money we had stretch in to a whole feature. The budget was entirely fundraising.

Mike- We also had our fill-time jobs. We were trying to do this on the side.

This is probably way too soon but will there be a sequel, or are you working on something different?

Brandon- We’re currently on production of a film called St. Drogo. We don’t currently have a sequel in the works but if a rich producer wants to throw some money our way, we will come up with something. 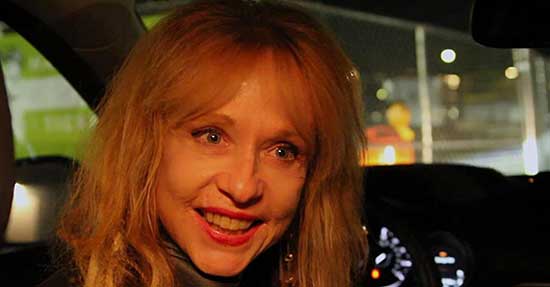 I loved the ending but I thought it would be interesting to find out more.

Brandon- No, we did end it in a way that the adventure could continue. That was very intentional.

Chris- Hell, we wrote it so that we could make a prequel if we needed to.

What can you tell us about the special effects, make-up, the amazing fabulous costumes?

Chris- We all shared a lot of hats and roles. I think Brandon earns a lot of credit for the artistic direction. He was really our artistic director for a lot of our murder scenes. He worked closely with our commissioned artists to get the scene that we were looking for. I’ve got to give him major props.

Brandon- Thank you, Chris. Our special effects team primarily Victoria Elizabeth Black from Dragula came up with her partner, and they did the Tony Two Fingers scene, the massage scene, and the glory hole scene. We found another local special effect artist, Scott C. Miller, and he came in and did some more special effects.

Chris- What’s fun about some of those costumes too is that we scheduled a lot of shoots on nights that they might be performing. So, they did these weird costumes and then they would go perform in them in the bars later that night. 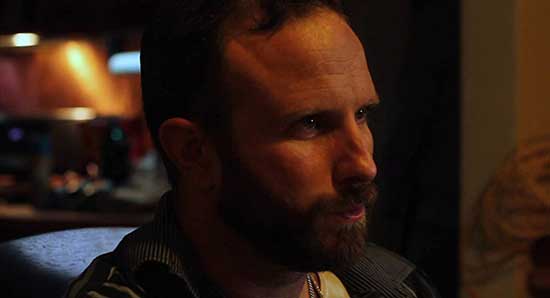 What did the three of you do to prepare for your characters and directing the cast?

Brandon- For our characters, we were able to get in character pretty easily. The cast was so well prepared. We gave them some freedom with the dialog. It was an exciting process to watch this cast bring these characters to life.

Chris- Could I talk about Tradd Sanderson who plays the character Ivy League. Tradd is such a nice fellow, his character is an awful person and Tradd is a sweetheart. I kid you not, his audition was us standing in a room telling him that we’re going to need you to scream as loud as you possibly can.

What do the three of you want to say to everyone that will be watching Death Drop Gorgeous?

Mike – I think something that Brandon often says is, we hope that people will be inspired to pick up a camera, and start making their own films. We did this with little money, no huge investment backers, no sugar daddies. I think it’s important to reach out to and work with your community, and collaborate with them. I think our movie exists because of Providence, and how close knit our queer community is. I think we want to encourage people. It’s exciting that people see the heart in this story. I hope it inspires other folks to go out tell their fresh and new stories, not the same redundant remakes and recaps of things we’ve seen time and time again.

Brandon- Too piggy-back off of what Mike said, I think there is a certain standard of how people expect a film to look because we’re so immersed in Hollywood bullshit at all times. I think people need to realize that there are a lot of people out there that have stories to tell, and yes, some stuff might look low-budget but it’s worth checking these films out. There’s so much cool shit that people are making outside of Hollywood that we need to start paying attention to.

I think so too. It was nice to see an original story. It does have a lot of heart. I watch horror movies too because I want to get away from real life. Because… well… it’s horrible sometimes.

I took a message away from this movie. It is a great film. 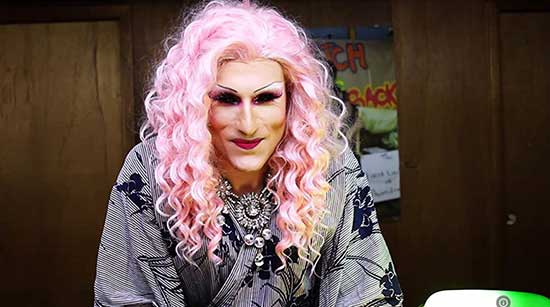 Mike- It’s about loving every aspect of your community. Our two main characters are sort of these folks who are already outsiders in a general society but feel even more pushed to the outside. I think it’s about caring about your community so, thank you for saying that.

Thank you so much for talking with me today.

Mike- Thank you so much.