Home | News | Universal Monsters & Neurotics: Creatures of the Night and Their Hang-Ups | Coming This Halloween from Author, Anthony M. Caro

Universal Monsters & Neurotics: Creatures of the Night and Their Hang-Ups | Coming This Halloween from Author, Anthony M. Caro 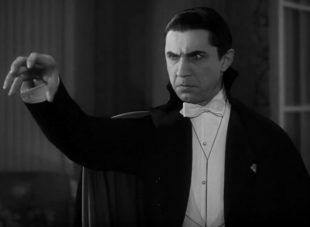 Universal Monsters & Neurotics: Creatures of the Night and Their Hang-Ups | Coming This Halloween from Author, Anthony M. Caro

Anthony M. Caro’s new book “Universal Monsters & Neurotics: Creatures of the Night and Their Hang-Ups” is coming out this October, just in time for Halloween.

Is there a human side to the classic Universal Monsters of the 1930s and 1940s? Yes, and it suffers from many psychological hang-ups. Dracula’s lost social status, the Frankenstein Monster’s abusive childhood, The Wolf Man’s inner turmoil, and the Gill-Man’s empty desire motivates their malevolent actions. See the “Creatures of the Night” all together and explore what terrors lurk after opening the mind’s casket lid.

“….The vampire sees his monstrous nature as further proof of his superiority. The truth reveals all, though. Dracula is old, aging, and dying inside. Moving and recreating the conquest of Transylvania in England provides him with a chance of reliving faded glory.”

“….Larry sought to escape his troubles by departing Talbot Manor, and the unavoidable return journey home once again brings him pain. Psychological and emotional turmoil exists under the surface, and Larry does a decent job covering such feelings up. The outward pain, manifested by the transformation into a werewolf, hardly hides.”

“….the Gill-Man stresses his control over those within his usual sphere of dominance. New humans now arrive via The Rita. These humans challenge the Gill-Man’s alpha status. In a way, the arrival creates a split. The amphibian side to the Gill-Man becomes even animalistic to exert alpha dominance. The arrival also brings out the creature’s emotional humanity in a shocking way: it reduces him to beta level.” 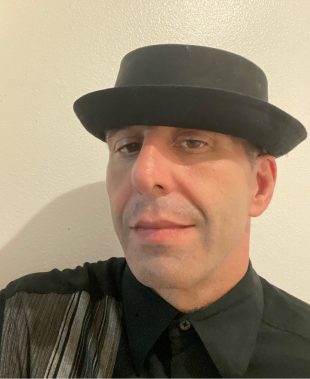