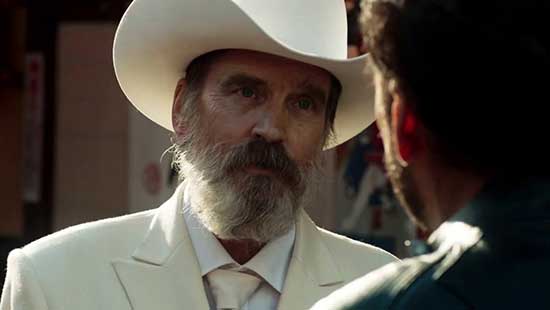 Legendary Actor Bill Moseley has starred in over one hundred film and television shows. Everything from Night of the Living Dead, Halloween (2007), House of 1000 Corpses, The Devil’s Rejects, House, Repo! The Genetic Opera, 3 From Hell, and more. Now he stars in Prisoner of the Ghostland, directed by Sion Sono and starring Nicolas Cage, Sofia Boutella and Nick Cassavetes. Bill Moseley spoke with me for Horrornews.net. He offers up some advice and talks about working with Nicolas Cage, and they share a great work ethic. Make sure to check out PRISONERS OF THE GHOSTLAND.

Hi Bill, how are you doing?

I’m so excited for Prisoners of the Ghostland, how did you get involved with the film, and why did you decide to take on the role as The Governor?

Bill- I was friends with the co-writer Reza Sixo Safai here in Los Angeles and we like to talk movies. I invited him to a screening of 3 From Hell when it came out. He was a big fan of my Otis Driftwood character and I guess Reza thought I would be a good person for the part of The Governor in Prisoners of the Ghostland. It turned out that our director Sion Sono was also a fan of mine from those Rob Zombie movies, and I got the part and I was very excited about it. 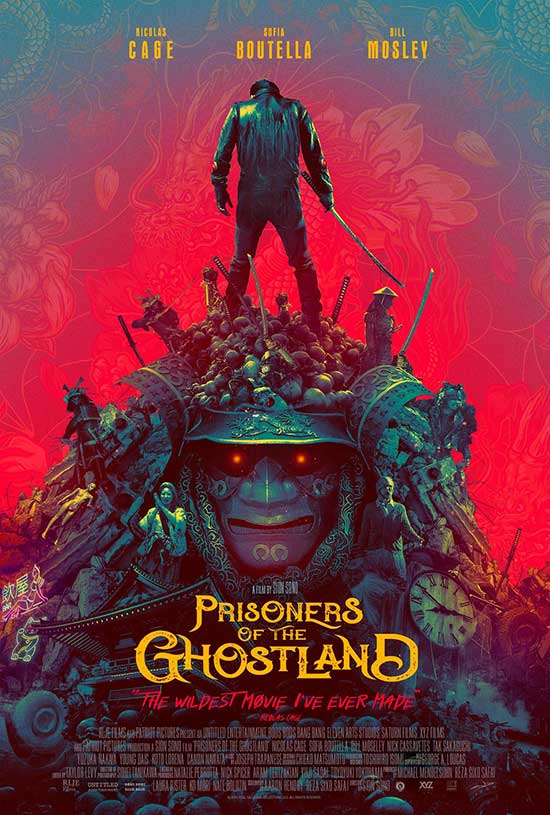 How do you feel that some of your characters like Otis B. Driftwood and Chop Top are still such influential characters that horror fans love?

I lost count at the last Monster-Mania of how many Otis Driftwood’s and Chop-Top t-shirts and cosplays I’ve seen. Now, we have The Governor in Prisoners of the Ghostland.

Bill- Well, I appreciate it and that’s why one of my favorite lines is, “there’s more to come” and that’s why I’m so happy to play the Governor. I’m so happy that Prisoners of the Ghostland is opening on September 17th, I’m thrilled because it’s a new character for me. Working with Nic Cage was a real treat, and shooting a movie in Japan no matter what it was, was also a dream come true. I put it all together and I consider myself a lucky guy. 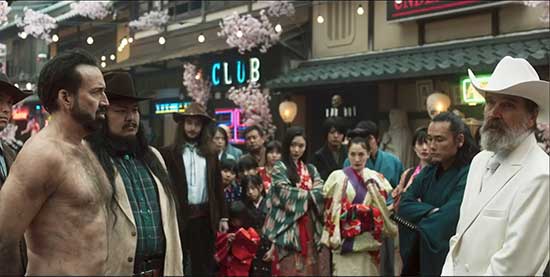 What was it like for you working with Nic Cage and the director? 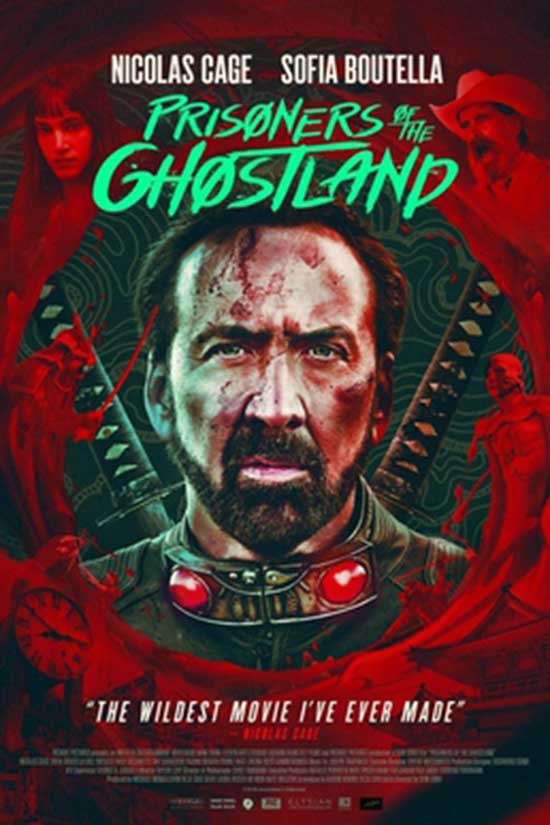 I thank you so much Bill for taking the time to talk with me. It was an honor. I love your work.

Bill- Thank you so much, Janel. It was nice to talk with you.