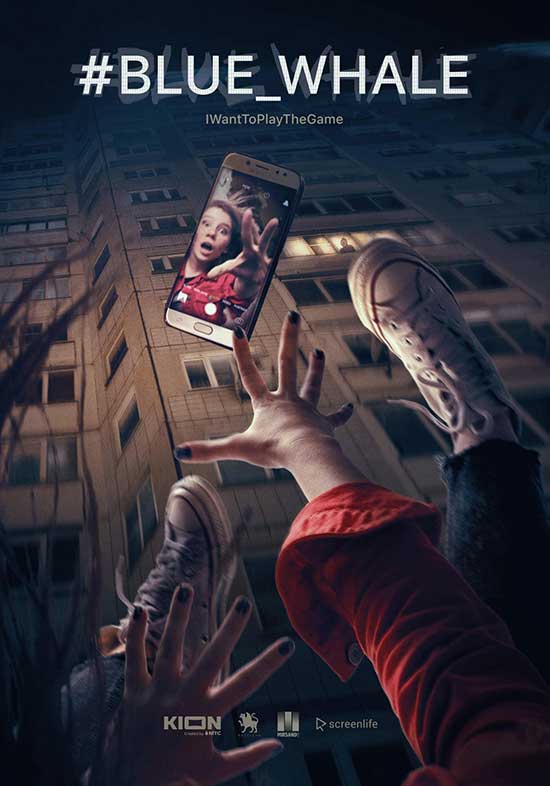 The story of a girl who, in an attempt to understand the mysterious suicide of her younger sister, embarks on a dangerous game, hoping to stop the curators of the “death group” pushing teenagers to suicide.

Technology has literally taken control of modern day lives, but for some, it has also taken control of their dismal fate. “#Blue_Whale”, the newest film in the Screenlife style of filming, made its way from Russia to Canada’s Fantasia International Film Festival to make its world premiere.

Dana (Anna Potebnya) is devastated after her younger sister has voluntarily stepped in front of an oncoming train. In the days leading up to her tragic death, Dana noticed that her sister had become socially withdrawn and acting bizarre. Determined to discover what drove her to suicide, the rebellious teenager explores her sister’s social media activity and falls upon a malevolent online game where depressed teenagers must complete a specific series of self-harming tasks, both physical and psychological. Each task is delivered by the mysterious leader of the “Blue Whale” game and inevitably leads to the victim’s suicide. The heartbroken sister decides to embark in the craziness of the challenges to attempt to shed light on this sinister descent to Hell, but she soon realizes that the staircase into this darkness is a one-way trip. 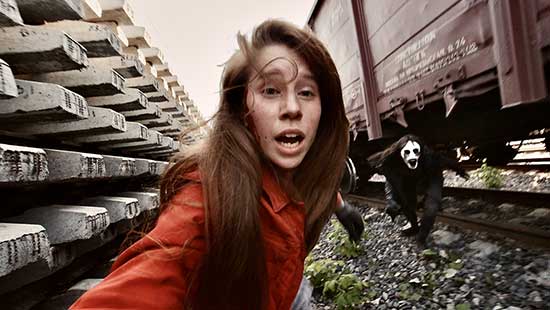 If recent cinematic successes such as “Profile”, “Searching” and the “Unfriended” franchise are movies with a different style that interest you, then you’ll evidently want to check out “#Blue_Whale”. As a matter of fact, Timur Bekmambetov directed “Profile” in addition to producing all of the above titles; including the latest Russian film. Anna Zaytseva directs this most recent project based on the real life phenomenon that swept across Eastern Europe and may have been the cause of numerous teenage deaths. Co-written by Zaytseva, in addition to Evgenia Bogomyakova and Olga Klemesheva, the script takes us into a mysterious rabbit hole of the unknown, while borrowing some techniques from other films. Once Dana decides to commence the “Blue Whale” challenge, she receives a nightmarish video filled with random eery scenes, reminiscing the cursed VHS tape in “Ringu” (as well as “The Ring”, of course). Dana becomes far too obsessed with the challenges and ruins her own social life and relationship with her mother (or whatever was left of both of those), despite pleas from her best friend to extract herself entirely from the dangerous situation. 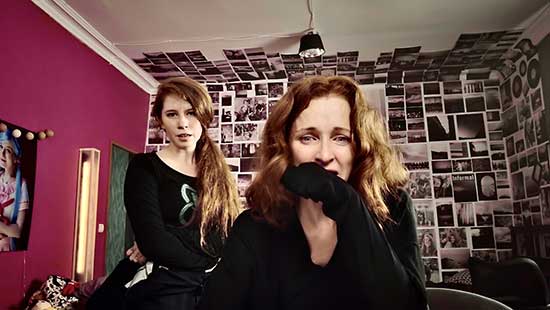 The first 1/3 of the film is quite honestly very intriguing and enticing. The suicide footage, the initial “Blue Whale” video, the sinister avatars contacting Dana in regards to her tasks as well as the clues she accumulates, and the lively PC and iPhone screen combinations truly captivate your attention. All of this, in spite of the fact that the “villain’s” appearance looks quite amateurish, once the audience catches a glimpse of it in some footage. 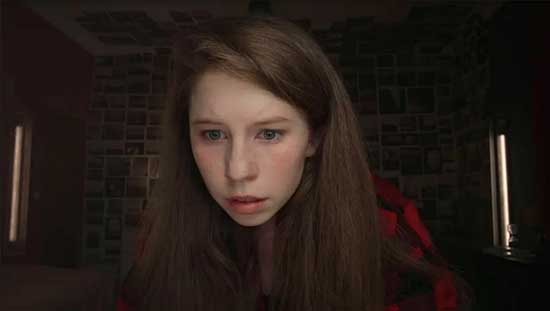 The second act of “#Blue_Whale” takes some interesting twists and turns into the scenario, encompassing teenage libido and attraction, while dynamically switching from “Screenlife” format to “Found Footage” as the protagonist exits her home to hunt down who is responsible for this evil scheme. Unfortunately, the final portion of the film is where the script truly falls apart. As the conclusion unfolds before your eyes, you will most likely feel letdown from the revelation of the evil source, having seen most of its aspects in other films prior to it. This being said, throughout the entire 93 minutes of running time, Anna Potebnya carries the entire motion picture on her shoulders with her genuine portrayal of a rebellious and tenacious teenager.

“#Blue_Whale” is far from a boring tale. It jumps straight into the dark matter of the subject from the opening computer screen and takes its audience into a technological journey of misery. At times, segments of its scenario will feel like it was taken out of “Unfriended: Dark Web”, but sadly, in a much lighter and less vicious manner. You should still give it a shot as the grade of 6/10 is attributed to it. 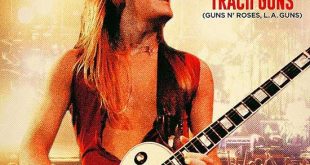 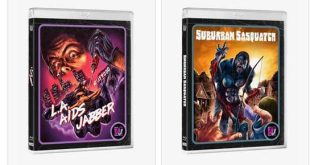 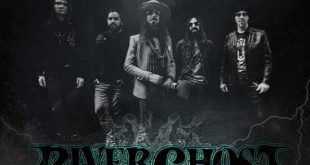 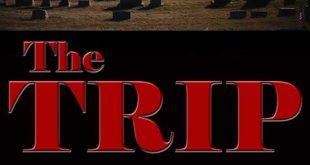