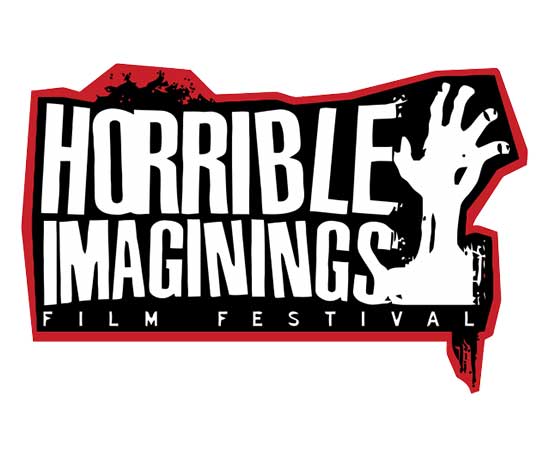 The Horrible Imaginings Film Festival kicks off on September 2nd to September 5th. The Founder of the festival, Miguel Rodriguez, along with Sterling Anno who is part of the Operations Team took part in a zoom meeting interview for Horrornews.net. It was such an honor to talk with Miguel and Sterling. You can feel the passion and the heart and soul that they put into this festival.

HI Miguel, Hi Jay, Hi Sterling. It’s great to talk to you guys. I am so excited about the Horrible Imaginings Film Festival. I will start with you, Miguel, how did this amazing festival start? I was so excited to find out that the festival will be virtual?

Miguel- This is year 12, back in 2009, I moved from Baltimore, MD to San Diego, CA, I’ve always been involved in film festival stuff. So, I wanted to find a film festival in San Diego, and I worked in the education system at that time. I worked for the education system at that time but I’ve always had this second life doing film programming. I explored around San Diego, and I did find film festivals that I have become involved with, and I still am involved with those festivals. I programmed for the San Diego Latino Film Festival and partnered closely with the San Diego Italian Film Festival, in fact I just finished judging the films this year. I realized quickly that there was no film festival for horror, and that was surprising to me. I did find L.A. film festivals that I would drive up for. I realized if I wanted one close to home, I would have to make one so, I made one. I did not want our film festival to feel like an industry event or film school. I want to be welcoming to the audiences. Most people don’t know that film festivals are there for them. I was shocked that people didn’t realize they could attend the festival, and I wanted to break through all of that. The main core and element that drives all of that is still with us.

Hi Sterling, please tell us how you become involved with the festival?

Sterling- It was great meeting Miguel when I did because he an I had some of the same experience being involved with film festivals prior to be involved with our own. I got involved with film festivals back in the late 2000’s. In 2015, I attended the event and I met Miguel during one of the intermissions, and I introduced myself. After this one visit occurred, I immediately asked if I could volunteer at all for the following year. It was my first year as an actual member of the festival. I have been involved with festivals for close to ten years by this point. I understand the ins and outs. I’m grateful to have the opportunities. 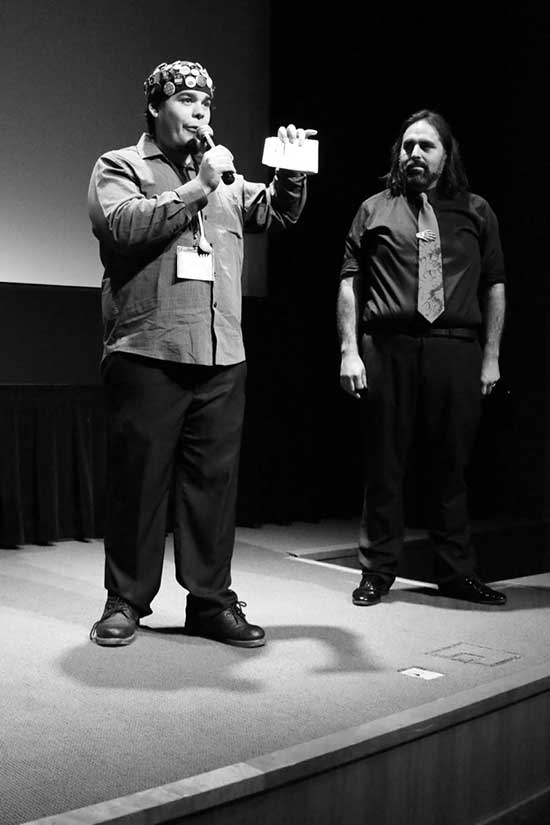 How long does it take to put a festival like this together, from start to finish?

Miguel- We open submissions on October 1st so, essentially, we give ourselves less than a month to relax. We pick on the vibe of just what’s in the zeitgeist, and what’s going on in the world. We try to stay on top of our submissions pile. When I started, I was the only programmer for three years. It got to the point where I couldn’t possibly watch all of the films. One thing to know is that its not always fun, it is fun but it’s hard work. By the time Sterling came on, he became critical. We also do year-round events including Campfire Tales.

What can you tell us about Campfire Tales?

Miguel- I love the Campfire Tales. Our festival is four days this year. One of those has one film, and three short films. It’s the opening night and that’s pretty short for a festival. Two years ago, I decided to keep things going. I will admit something, I generally like the short films better.

I do too. I think so many of the short films are great.

Miguel- I do, every year when we choose feature-films, we pick films we like. I love what the short offers in terms of our mission statement. We want to explore fear and anxiety through this art form. I decided to dedicate a quarterly series. Campfire Tales, we picked that title because a short film is kind of like that. It could be a story you tell around the campfire Our short films blocks are thematically built. I used to make mix tapes growing up.

Me too. [Laughing] Music is such an amazing part of life.

Miguel- I view putting together a film block like that. One of our themes this year is called, “A Failed Trust.” You want the mix tape to tell a story. I get bored if the theme is just “Slashers” or “Creature Features.” I want to be able to talk about what we are supposed to feel.

I like that idea and I think music and movies are connected in many ways but also differently. Some movies are cathartic to me. How does the process work to get the filmmakers ready?

Sterling- It is the pre-discussion that the whole team is going to have with the filmmakers. To be able to start discussing how excited they are, to have a group of people that want to listen and hear what they have to say. There is nothing that makes me happier to know that is still in demand. 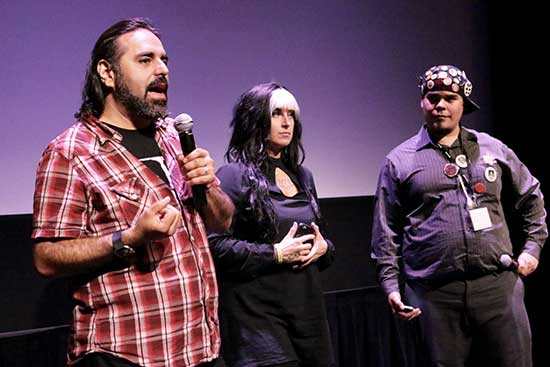 What is the biggest challenge and then the most positive aspect?

Sterling- The biggest challenge for is the unpredictable things that happen. For me, it’s the filmmaker we cannot get ahold of. As for the positive aspect, it’s the reactions you see on the filmmakers faces and the guests. I don’t just mean the jump reactions but the emotional responses. Personally, I’ve never experienced so many emotions with any other genre.

I love that you say that because horror has always been cathartic to me. Real life can be so horrible. Horror movies are an escape. I think this festival has so much heart.

Miguel- I did want to second what Miguel said about his positive response. We started the festival to share feelings. (Miguel’s adorable daughter started singing during the zoom meeting.) When you talk about horror as an art-form, its an emotional genre. I feel like music and film are emotional mediums. They are more potent when they deal with the emotional side of the human condition. I think a lot of the strength of horror comes from how stigmatized it is.

I’ve come to terms with it that it is therapeutic for me. Some people may not feel the same way. It is something I do love.

Miguel- Yes, I agree. For me, it is therapy. Horror helps us give a voice to our own anxieties. You can feel something. Some of the core values are, “Horror, sci-fi, fantasy and other genre art is a vehicle for change. Entertainment can be enlightenment, exhilaration can be thoughtful, and trash can be treasured.

How can someone get involved with the festival?

Sterling- We are starting the submission process on October 1st. They can go on the website and there is a direct email for us. There is a contact form also that will go to the correct person. Just reach out anytime. We are always happy to help and hear from the filmmakers and if you want to volunteer. 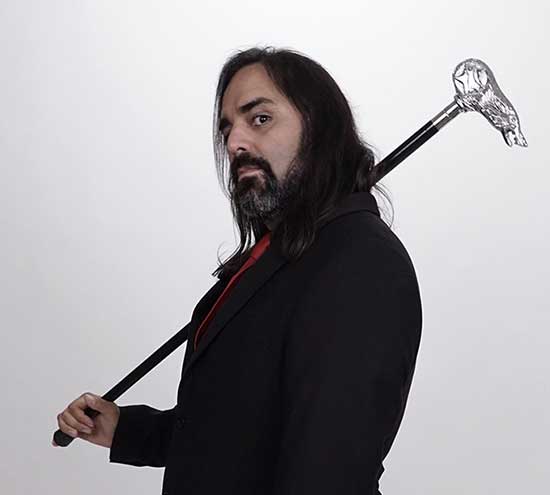 What do you want to say to everyone? People attending the festival, virtual attendees, people who want to volunteer. What would you say from your perspective?

Miguel- I always say, welcome to the family. If it’s someone who is new to our festival, that’s different. I think the people who have experienced us, welcome back. You will experience some very eclectic films. It’s a wide spectrum, open your minds. Stick with us and we’ll hold your hands as we go on this journey together.

Sterling- I would want to say thank you. Thank you for coming in to this house that you’re welcome at. At the end of the day what we want is for these amazing voices to be heard.

Thank you both so much. It was such a blast talking to both of you. I am so excited for this festival. It feels so genuine. There is so much heart and soul involved and thank you so much.

Miguel- Thank you. That’s humbling to hear. I will admit, it’s very genuine.