The Delta Hotel By Marriott

Summer is winding down. Pa Horror Con and Film Festival had a great line-up of guests and vendors. It was a blast to see everyone and I even did an on-site interview with Father Evil who advised that everyone, “Follow your dreams.” – Father Evil. 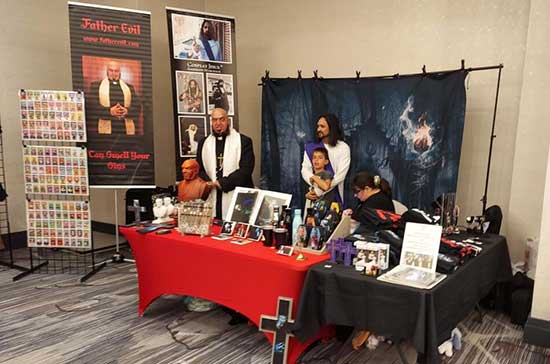 There were plenty of celebrity guests to satisfy the meet and greet factors. People waiting in lines for photos and autographs. It’s a given at any convention. Horror fans may be slightly more dedicated than other fandoms.

Everyone has a favorite character, a favorite Jason Voorhees, Michael Myers, Leatherface etc.

The cosplayers were out in full-force including, Josh Curzi who was cosplaying as Leatherface. You can check Josh out on Instagram @HorrorDaddy85 and his next con will be at New Jersey Horror Con. His daughter also cosplays as Mini Jason. It’s an amazing experience to come out to Horror conventions and see friends and family. 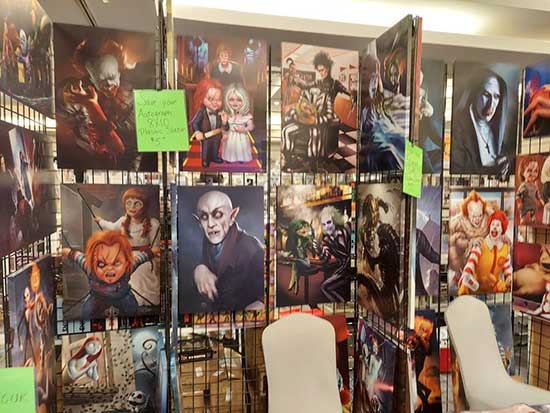 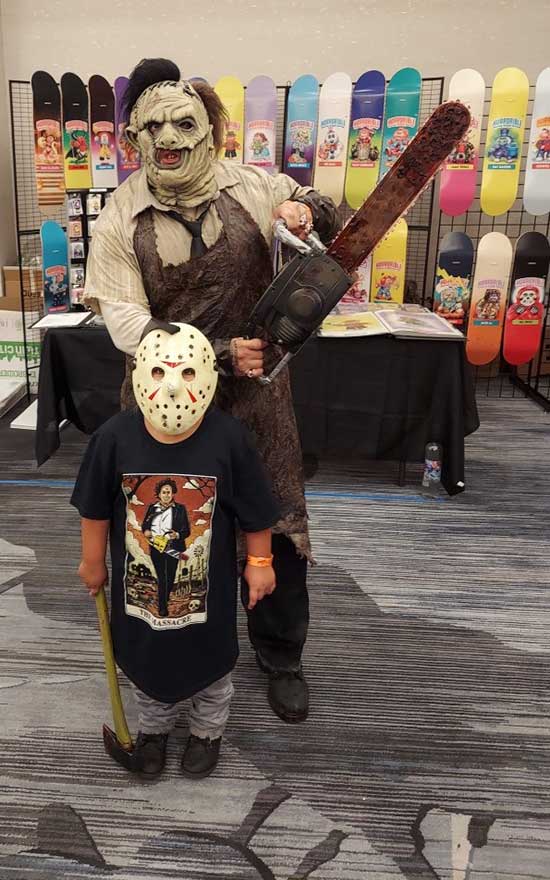 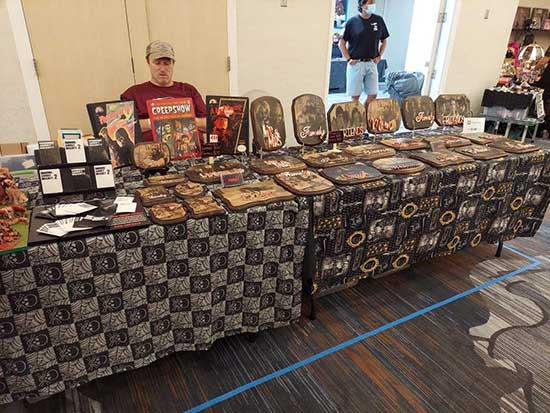 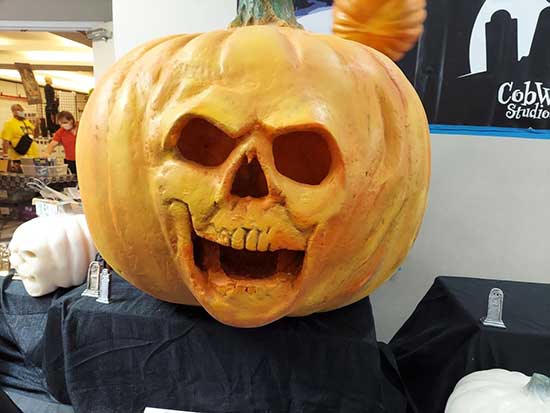 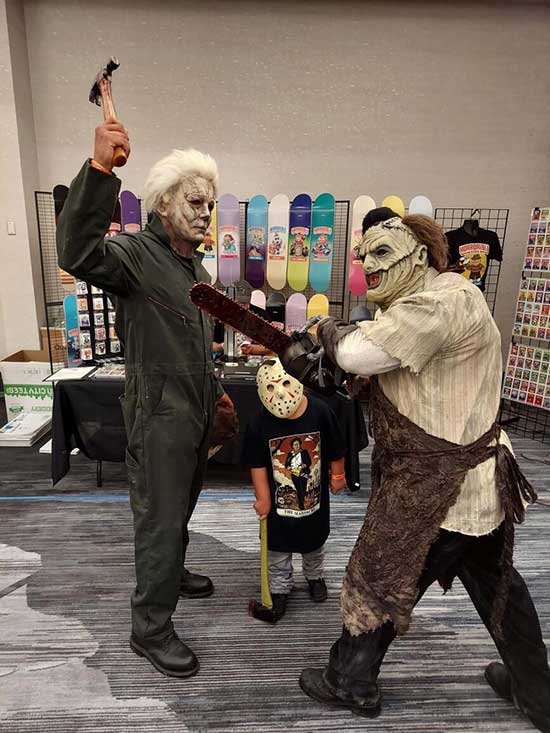 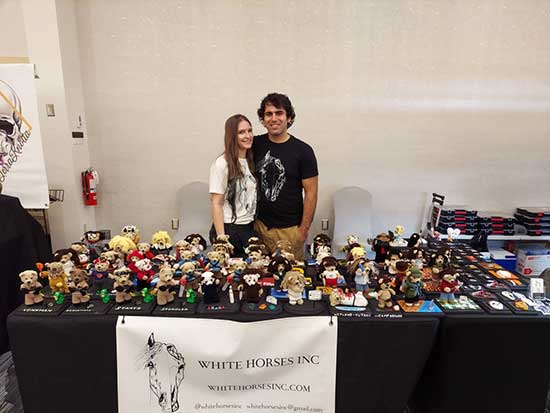 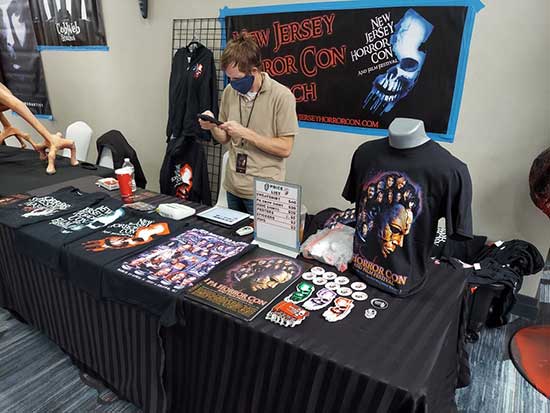 The vendors were hard at work including Yul and Elaine from WhiteHorseinc – you can follow them on Instagram. Elaine Demirel makes the most AMAZING custom art, hand crocheted items. They had every character including non-horror. Her husband Yul Demirel also makes the bases for the bears so you can get them signed. It’s truly a unique fun idea. 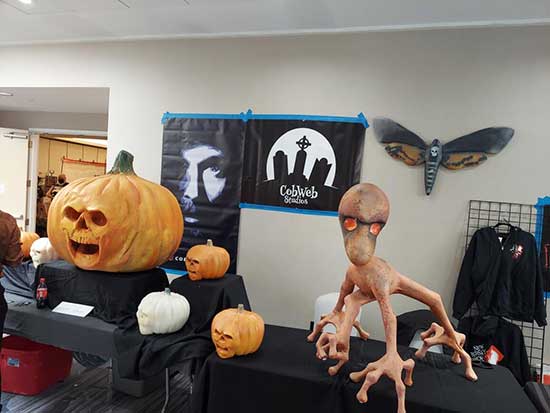 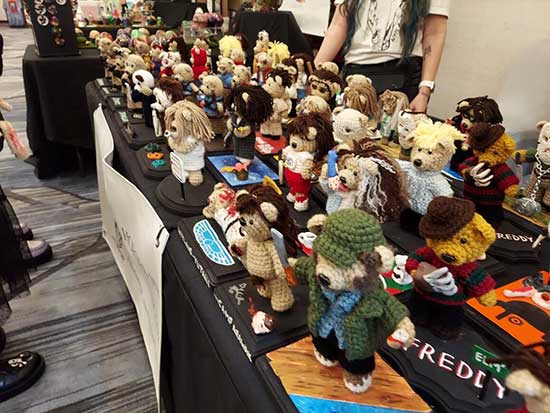 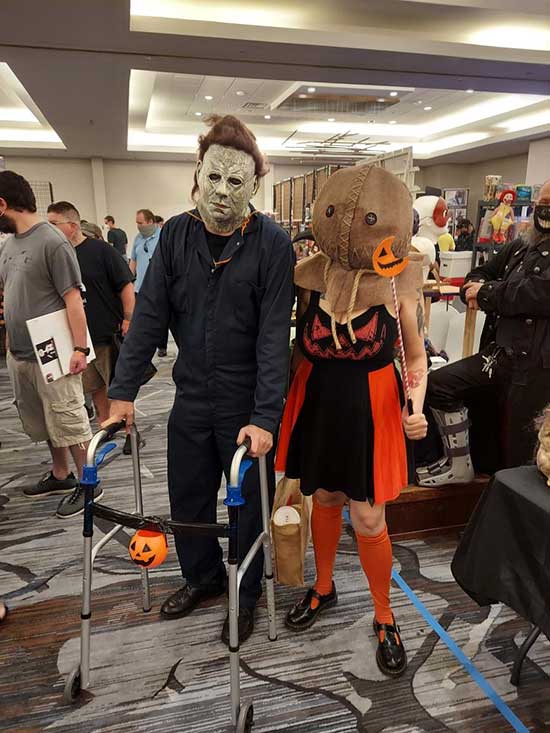 Shawn McLain @Shawnmclainaut1 on Twitter. Shawn is an author.

They had so many incredible vendors, and it was good to see familiar friends and meet some new friends as usual.

HorrorGods.net was also in attendance.

The HAUNT hearse from Dorney Park was parked out front of the hotel. 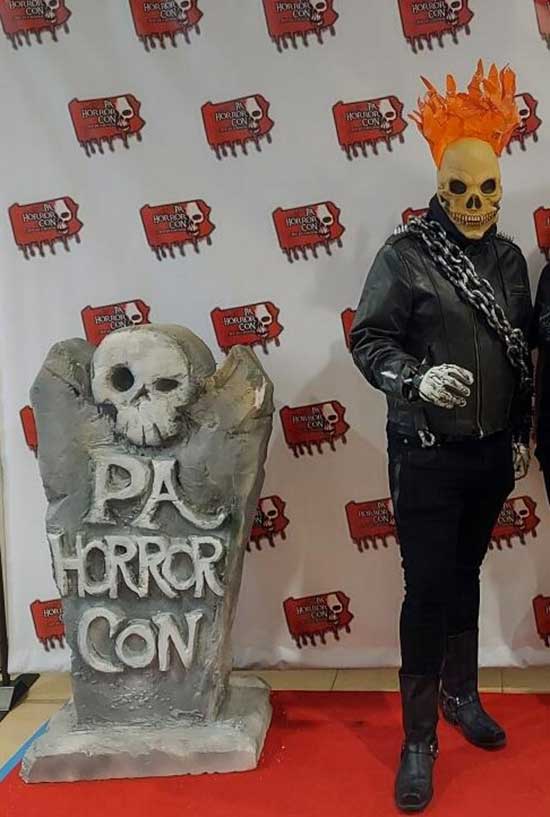 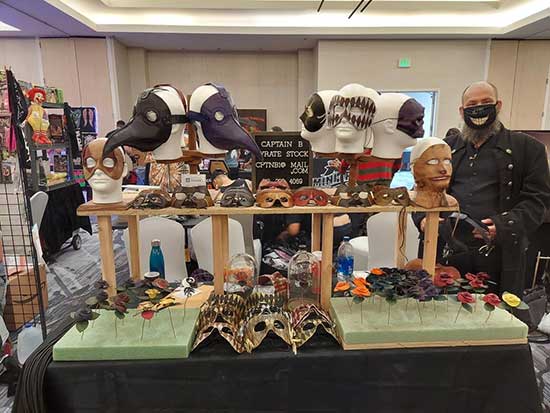 A fan favorite and a truly sweet, genuine, and enthusiastic Felissa Rose who has been in everything from Sleepaway Camp to Victor Crowley. She was seated next to her long-time friend Dave Sheridan (Scary Movie Victor Crowley The Devil’s Rejects).

Felissa takes time and talks to each person that comes to see her. She is one-of-a-kind.

Eric Roberts (Ambulance, The Human Centipede 3, The Pope of Greenwich Village, A Cry From Within) and William Forsythe from Dick Tracy, Raising Arizona, and a million other films.

Damian Maffei from Haunt, The Strangers Prey at Night, and Wrong Turn appeared. Damian Maffei has a few projects in the works.

The epic Father Evil (Lou Avilleira). Father Evil took a moment from collecting souls alongside Cosplay Jesus @CosplayJesus (The do the #BattleForYourSoul) to talk about his incredible character he created. 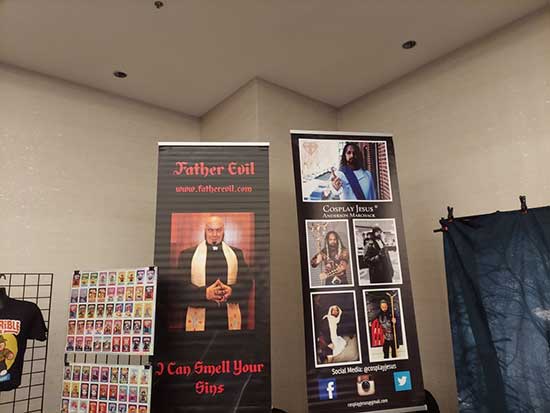 You created such an incredible brand.

How do you feel being here today?

Father Evil- It feels fantastic. We did have a forced one-year hiatus due to COVID. I had to think outside the box and I was bringing the Father Evil experience to the people, via live feeds. I was doing a hell of a lot more live feeds than I normally do. It feels fantastic being here but it’s tiring. Prior to COVID, I’ve been doing this for years. I’m working two schedules, doing construction during the day and then doing conventions. Your body gets acclimated to it, being that you take an entire year off, you realize how tiring this is. I’ve been exhausted since last week when we did Monster Mania. This is a labor of love but it’s still work. It feels phenomenal and I took a chance, and I believe in myself.

I still remember the first time I saw you and you were unforgettable.

Father Evil- Thank you. That’s my whole goal. Once you see me, you’re like, I’ve never seen anybody that before. It’s hard to make up something on your own, especially in the Horror community. They are brutal. To come up with an original persona and make it grow was not easy. One thing I have over everyone else is heart and hunger. I was hungry for it and I’m still hungry for it.

I love that you have your family with you. I also love that I’ve seen just as many Father Evil t-shirts as other characters. How does that make you feel?

Father Evil- Thank you. That’s a testament. Where does it say you, can’t be the next face of horror? I said, fuck it, and I did it.

Father Evil- Take a chance, try to get paid for something you love. Follow your dreams. We’re on this earth for a short time.

Pa Horror Con was a blast. Everyone is so helpful. They did continue with COVID protocol and masks were worn.

Stay safe out there, and “May Your Nightmares Inspire You.”

Horror Sideshow Market which is over 50 vendors and guests. October 16, 2021 One Day Outside Show The Center Hotel Parking Lot, Allentown, PA The Lehigh Valley 10-5 and $5 to enter