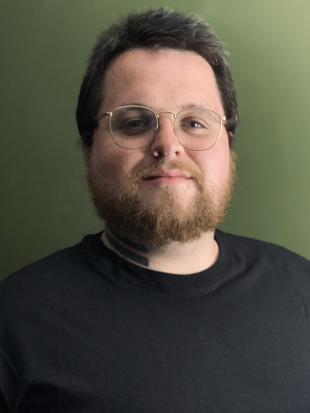 How did you get involved with Rebirth?

I had worked with director Roger Conners on a few previous projects in the area and after the hard drives were damaged and had to be restored he knew me and Malachi edited and probably would have taken anyone if they were willing to help. At the time Brandon Jester, the third editor, was working on the film by himself and a little overwhelmed so me and Malachi stepped in to help primarily at first to organize the movie according to the script. Which sounds like a given but it’s difficult with all the files are in a random mega folder combined with parts and pieces of a totally different film.

What makes editing films your passion?

It shouldn’t be understated how valuable having a finished product is. Even if some assembly required.

Did you have any stumbling blocks while working on Rebirth?

I think it’s important to stress that we essentially were fixing small issues and changes right up to the last minute. That was mainly due to the fact we were working with corrupted footage. The movie required constant adjustments and changes at times just because sometimes a clip would cease to work for you

How many times would you say you watch and re-watch a movie during the process?

As many times as humanly possible. It’s nearly impossible to count but I would say a few hundred maybe a few thousand times at least? The caveat to that statement being what you watch will change an infinitesimal amount of times as it becomes its final version. 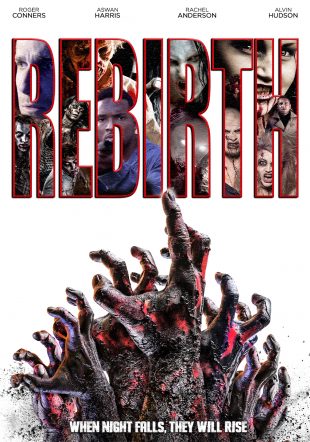 What is your favorite scene in Rebirth?

There is a scene which is an argument between Harold and Helen in the basement that gives me chills every time I watch. Furthermore id say the job of an effective edit is to evoke an emotional response.

You do a lot besides editing… what are your other passions in the film industry?

Camera work, and producing when needed. I work with a small team so you have to be able wear different hats and pitch in where needed.

I love working with creative people and being involved in the creative process. I love the long and varied hours and seeing the input from others.

Hard toss up between the 70s and 80s. The invasion of the body snatchers is a personal favorite along with Halloween and Suspiria as major influences. But the 80s had nightmare on elm street, the fly, etc.

When a film is finally finished … how does it make you feel?

What’s next? Maybe sleep for a week but then it’s what’s next?

What is next for Michael Kunz?

I run a recording studio called Element 79 Studios which is opening a location in Atlanta. But ontop of that I’m finishing a movie for Fright Tech called “The Sluagh”, and we are in pre-production for the feature version of a short film we did a few years ago called “Domestic”.We are looking for investors for the next project. We did Rebirth on a shoe string and we could do so much more with a budget to support the work.