Masks are Required at the show.

What a day. I was excited for Monster Mania. I was nervous for many reasons but as soon as I got there, everything just sort of flowed. Since COVID-19 Dave Hagan and his family worked hard to make this convention happen. Monster Mania also had a pop-up this past summer. They brought out vendors and celebrity guests to Oaks, Pa. 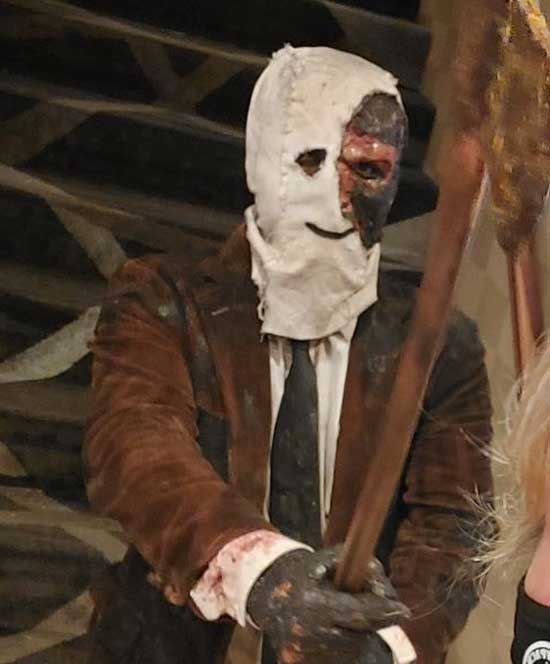 The guest list was awesome, Richard Brake, Danny Trejo, Martin Kove (Go watch VFW if you haven’t seen it.), Brad Dourif who has been in many films but he’s known as the voice of Chucky in Child’s Play. You may have also seen him in Lord of the Rings, Exorcist 3, Alien: Resurrection and more. The new Chucky series coming out brought the Chucky and Tiffany fans out.

I lost track of how many Chucky’s and Tiffany’s I saw walking around. William Zabka of Cobra Kai was also there. He was doing photo ops with Martin Kove.

Jesse Kove from Cobra Kai was also in attendance.

Thanks to Wes Craven we have Scream (1996), and Matthew Lilliard who played Stu and Skeet Ulrich who played Billy were in attendance. I think I saw at least fifty “What’s Your Favorite Scary Movie” t-shirts and even ran into a Ghostface or ten. Matthew Lilliards line stretched outside. Fans waited and carried Scream memorabilia and chatted in line. (A shout out to Megan and the awesome people I was in line with.) There were quite a few Scooby-Doo fans also, but who doesn’t love Scooby-Doo. 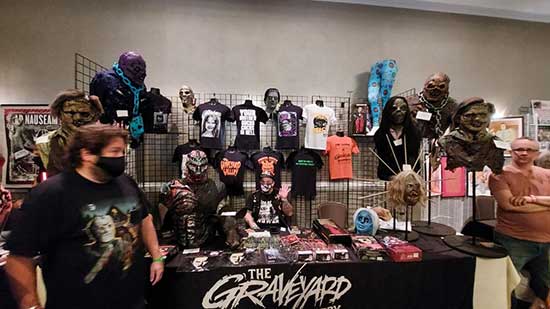 David Naughton (An American Werewolf in London) showed up. Danielle Harris (Hatchet 2-3, Halloween 4-5, Camp Dread, The Last Boy Scout). She’s been in a lot of films and TV shows.

The incredible Michael Berryman (The Hills Have Eyes, Lords of Salem, Weird Science) was in attendance. 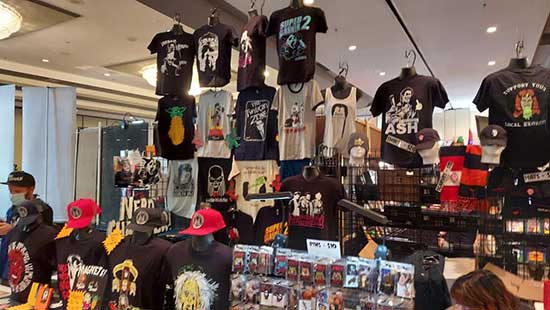 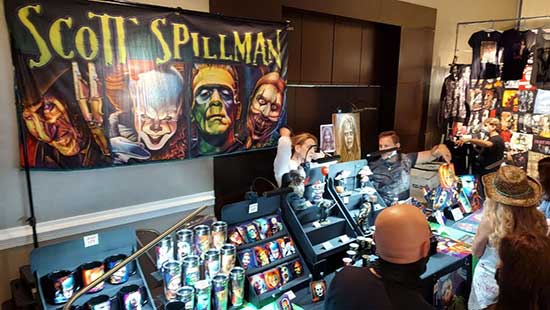 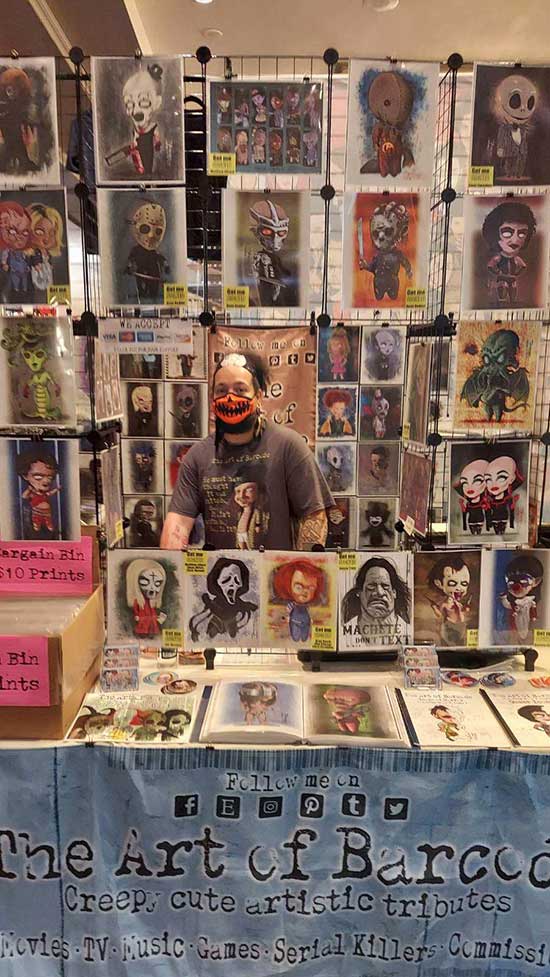 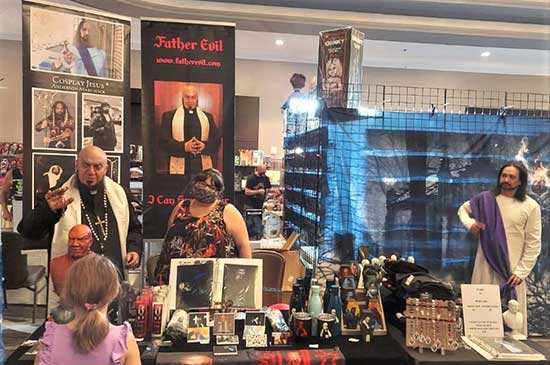 Bill Mosely (House of 1000 Corpses, 3 From Hell, Devil’s Rejects, Texas Chainsaw Massacre 2) who is in a new film with Nicolas Cage called, Prisoners of the Ghostland was also doing photo-ops in costume. He brought Otis Driftwood back.

P.J. Soles from Halloween (1978), Carrie, Chris Durand (Halloween H20), Artist Scott Jackson, Artist/Creators of “The Living Corpse” comics, Ken Haeser, Buz Hasson, and Blair Smith, and the legend that is Father Evil (Lou Avilleira) was in attendance helping some of us cleanse our souls. He was joined by his family and Cosplay Jesus.

There were lots of people there to meet and greet with. Then the vendors. The vendor rooms were filled with guests. 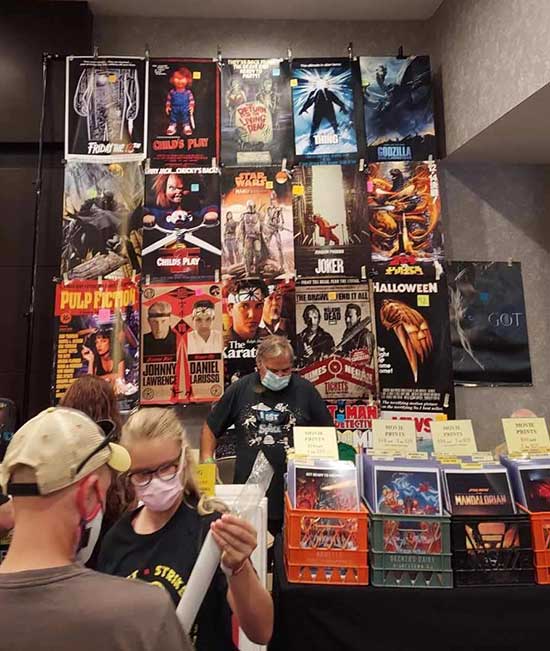 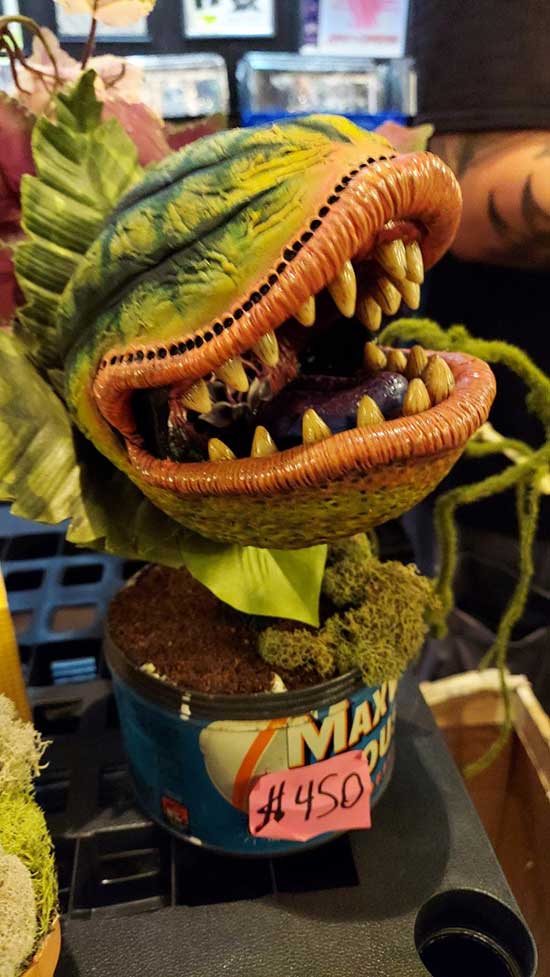 Monster-Mania was a lot of fun. It was great to see familiar friends and meet new friends. It’s a convention that families attend and people just seem to love coming back.

Make sure to check out Monster-Mania for upcoming events.

Artists Scott Spillman was talking with guests and drawing live. I also met the gentleman who owns The Graveyard Gallery located at 21 Main Street, Butler, NJ. www.thegraveyardgallery.com He had some of his stuff that he made on display and it’s awesome. 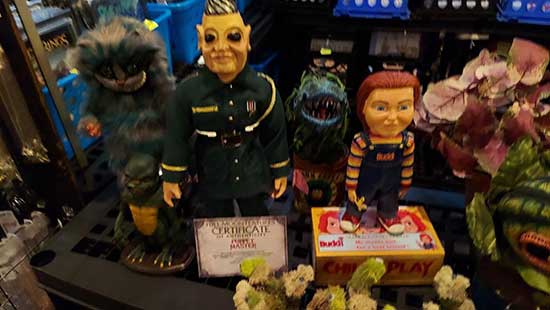 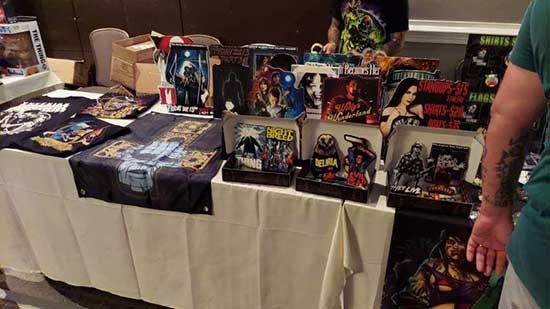 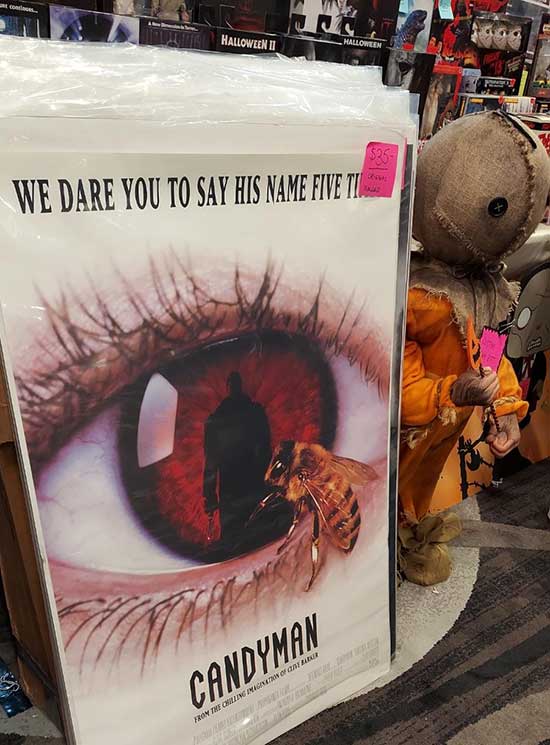 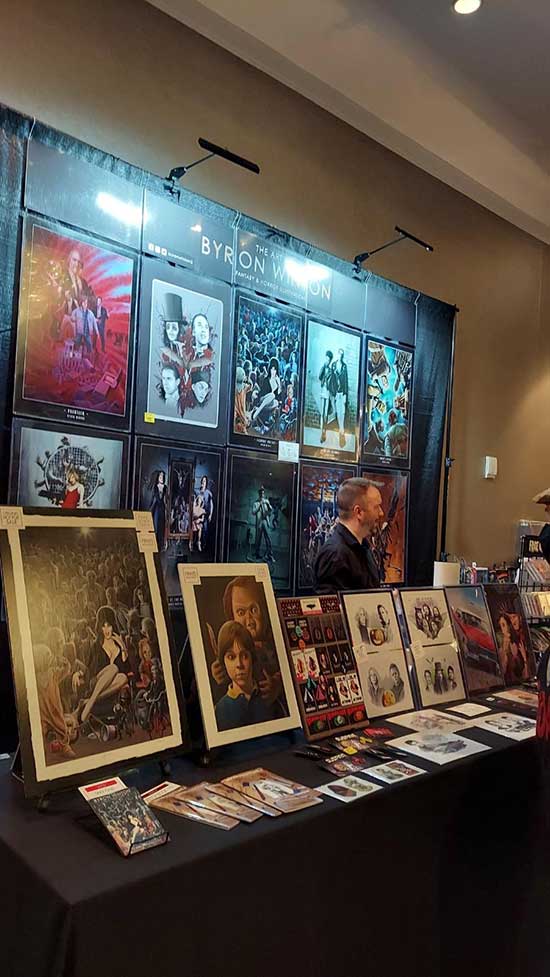 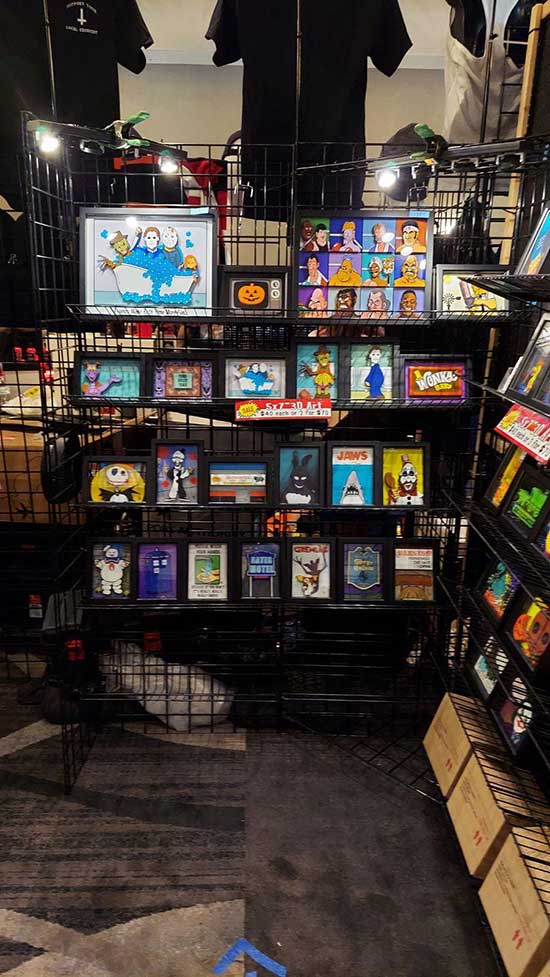 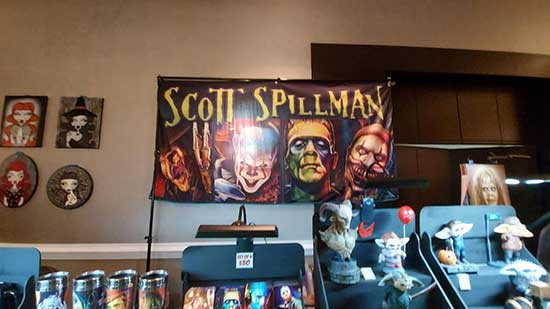 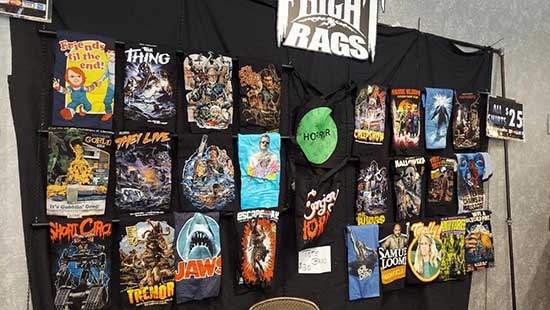 Daves Dark Realm Special Effects Prop Artist – He is talented and had several torsos on display and other molded body parts.