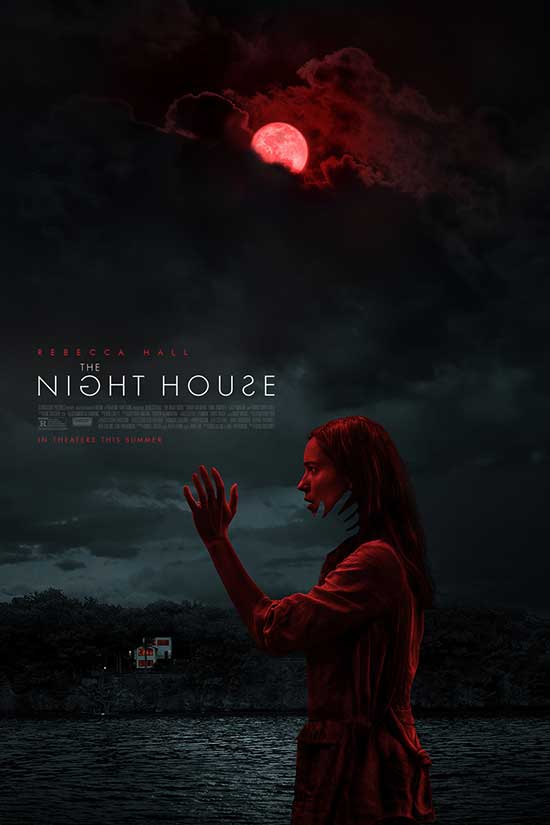 David Bruckner is a director who has been gaining momentum over the past decade. Starting with “The Signal”, he has gone on to direct segments in both “V/H/S” and “Southbound” in addition to getting much praise for “The Ritual”. While we anticipate his directorial remake of “Hellraiser” for 2022, his latest film, “The Night House”, made its Canadian premiere in an early screening at Fantasia Festival. No worries; the movie releases in theaters across North America on Friday, August 20th, and you ARE going to want to see this for yourself.

Beth (Rebecca Hall; “Godzilla Vs. Kong”, “The Awakening” and “The Prestige”) is still reeling from the devastating death of her husband, Owen (Evan Jonigkeit; “X-Men: Days of Future Past”). Attempting to comprehend what happened to the love of her life, she discovers, while boxing up her deceased husband’s belongings, that he wasn’t the man he claimed to be with her for all of these years and had been hiding some troubling secrets. To add to this emotional turmoil, a presence has begun to disturb the empty house’s silence and is constantly becoming more and more threatening. 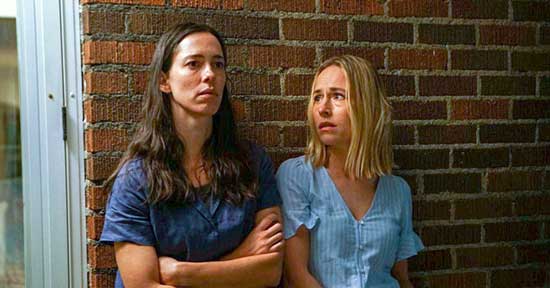 Sounds like a typical “paranormal disturbance” film, right? Think again. The scenario, developed ingeniously by Ben Collins and Luke Piotrowski, is beautifully pieced together, delivering a tremendous number of shocking twists and turns. Just when you think you have things all figured out, you are floored by the next revealing detail of the story. Their script, combined to David Bruckner’s directorial prowess, make for an excellent recipe for the film’s success. The aesthetically gorgeous camera shots and movements, the way jumpscares are presented and sometimes go on for an extended sum of chaotic seconds all make for some truly delicious eye-candy entertainment. In addition to all of this, there is rarely a dull moment throughout the film; when there isn’t a spiritual entity making its presence known, the audience discovers a new disconcerting detail of Owen’s life before he passed, adding to the mysterious and anxiety-inducing enigma of who he truly was. 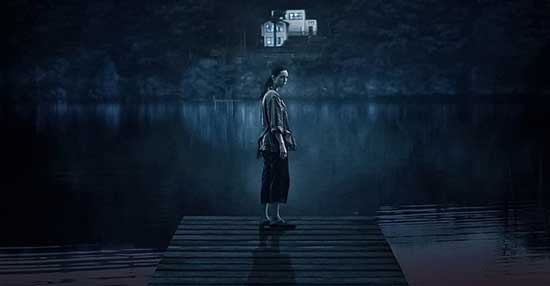 Rebecca Hall carries the entire film’s onscreen performances on her shoulders and veritably merits a nomination for “Best Actress” at the next Oscars ceremony for her performance as the lead role in “The Night House”. Her vast range of emotions is eye-opening. Grief, disarray, devastation, confusion, terror, shock, and empowerment are just some of the few enacted to perfection by Hall. One particular scene where she explodes in a heartbroken mix of frustration, exhaustion and yearning may just bring a tear to your own eye. Her ability to act alone onscreen while genuinely making the viewers believe that someone is in the room, making physical contact with her, is absolutely awe-inspiring. 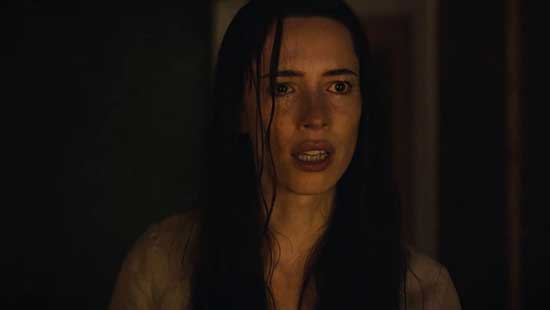 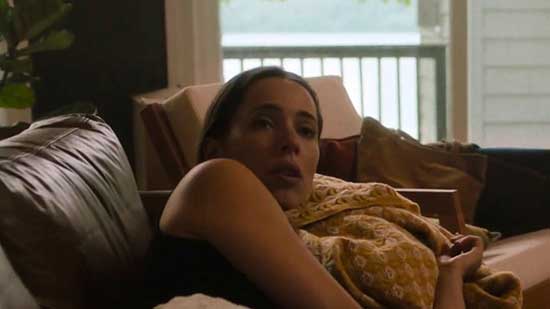 There are a few hiccups that could have been humbly improved. For instance, there could have been a few more visually creepy scares. Some of you may jump out of your seats for some audibly surprising scares, but the hardcore horror fan will probably not (not often, anyway). Some of the onscreen creepiness, however, involving creatively conceived shadows was definitely impressive. However, the shadows, heavy footsteps making the wooden floor groan and use of the radio were repetitively used and lost a little of their magic as the film went on. All of this takes nothing away from the film’s entertainment and emotional value altogether. 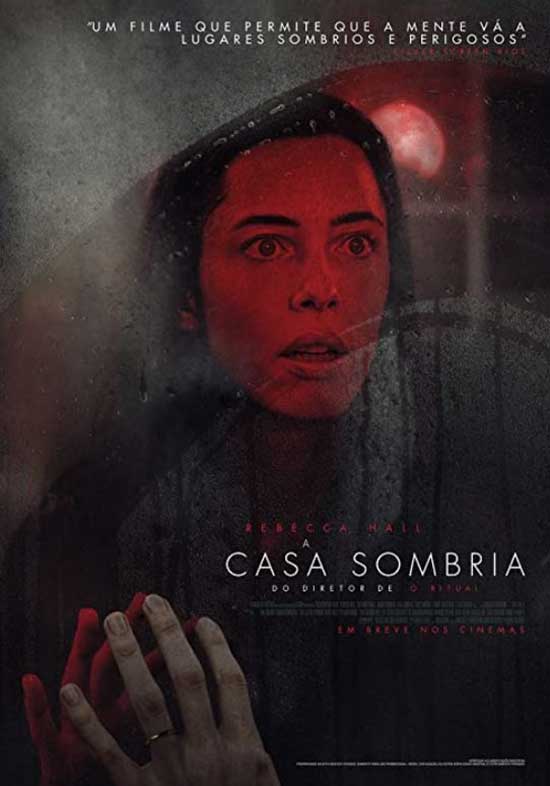 As mentioned above, August 20th is the date you should be anticipating as David Bruckner’s latest directorial success hits theaters across North America. For its complex (in a tremendously positive way) and shocking script, for the fascinating directorial execution, and especially for Rebecca Hall’s incredible performance, make sure you run to your local theater to view “The Night House” as it is not only the best horror film viewed at this year’s Fantasia Festival as of yet, but it will definitely be in numerous top 10, perhaps top 5, horror movie lists at the end of 2021. This sublimely created success merits a solid score of 8/10.