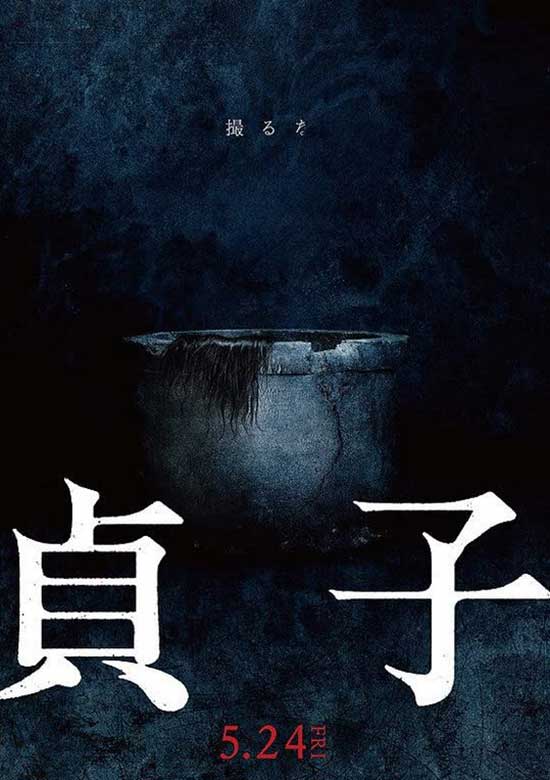 A group of people must find out how to stop the newborn deadly curse, which has born and gone viral after a Youtuber accidentally captured a vengeful ghost on camera.

As the name would suggest, Sadako is the latest instalment in Hideo Nakata’s Ring film franchise. Unfortunately, it fails to bring on the terror and leaves one rather deflated as a result. It is not the worst in the series but still leaves a lot to be desired and definitely only recommended to those dedicated to seeing every film the franchise has to offer. 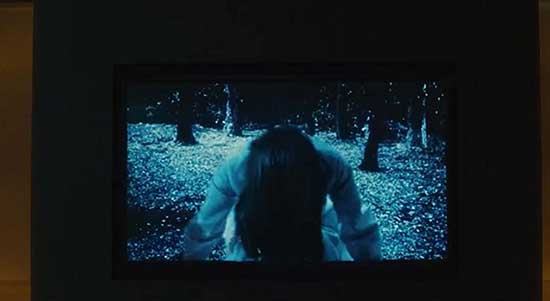 In the centre of the story is doctor Mayu Akikawa (Elaiza Ikeda) who gets presented with new patient; a young girl (Himeka Himejima) suffering from trauma induced memory loss. The local authorities are more than eager to know where the girl came from and whether she has something to do with a mysterious apartment fire, that has left at least 5 people dead. Meanwhile, Mayu’s brother Kazuma (Hiroya Shimizu) is trying to make a name for himself as a youtuber in the hopes of making it big. But as the likes on his channel keep dwindling, Kazuma must find something more radical than simple self-injury videos to keep his followers interested. With the encouragement of his agent, he goes to visit a site of a recent fire, now rumoured to be a hot spot for ghostly sightings and ends up getting much more than he bargained for as a result. After Kazuma disappears, Mayu is faced with not only trying to help her mysterious patient piece her past together, but also finding out what happened to her brother, before it’s too late. 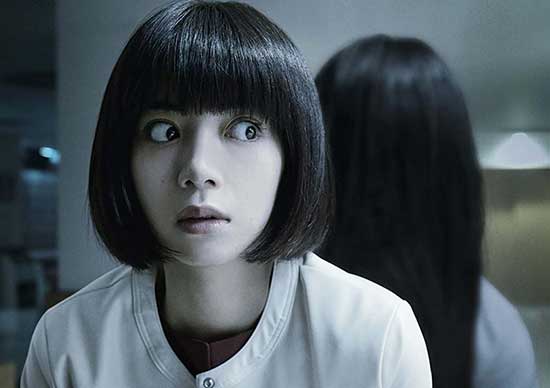 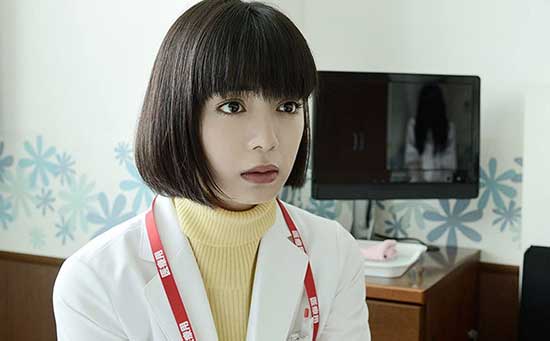 The film has a strong start, diving headfirst to the events that eventually brings the mysterious little girl into Mayu’s life. It’s all suitably eerie as well as dark, keeping with the general gist of the franchise. Unfortunately, after these first impressions, the rest of the story takes a much more sedate and docile tone. It takes a good while before anything ghostly manifests on the screen again and even when it does, it is so predictable that it holds no real scare power. The scenes of Sadako crawling out of a TV screen or menacingly hovering over her victims have been seen so many times by now (as well as being copied in countless different rip-offs) that they just simply no longer do the job. The suspense that the earlier films of the series is so well known for is also non-existent and at no point does the film bring you to the edge of your seat or make you want to hide behind a sofa cushion, like its predecessors might have. To terrify old fans of the series or even complete newcomers, Nakata needed some seriously fresh ideas but instead of trying something new, he has opted on the tried and tested route of thrills of the yesteryear, with very lacklustre results. 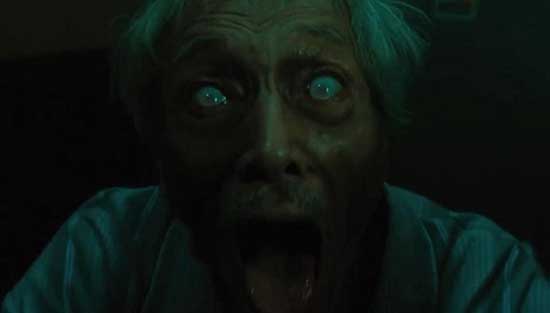 The story itself is not half bad, albeit somewhat predictable. The cursed video tape has naturally morphed into something else, this time taking a form of online video, which certainly is the right choice for this digital age. However, is not really the video, which is in the centre of the story anymore, but it seems Sadako’s curse has moved to the real world and watching the cursed footage is no longer required in order to be dragged into her sphere of influence. Again, I have nothing against updating this little trope, but the whole thing might seem a little messy for someone who just stumbled on this film without watching any of the previous ones. As a whole, the plot has a slightly haphazard feeling, like there were a few too many ideas that needed to be pieced together but they only do so in ever so slightly forced manner. Like the scare effects it brings nothing new to the table, but kind of still keeps you interested enough to want to see where it all is leading to. By no means great writing, but not so awful either that you would walk away mid-way through. 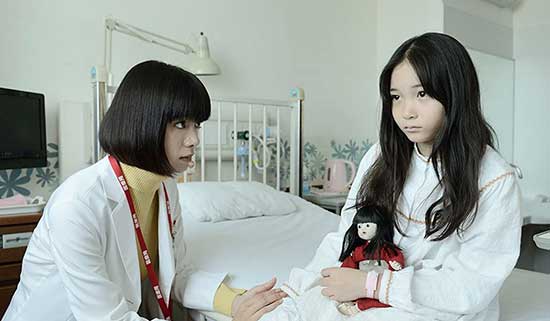 We can only hope that Sadako will be the last installment in the Ring film franchise. Sometimes you just need to know when to stop and this seems like one of those times. It is hard to imagine what could Nakata possibly bring to the franchise that has not already been seen. I say let the sleeping ghosts lie and focus on something completely new.