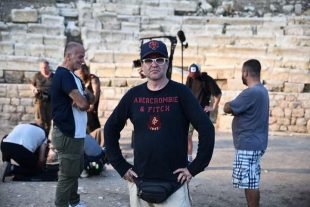 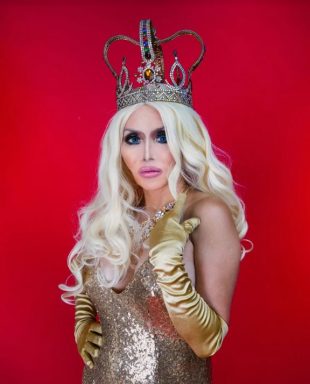 Dawna Lee Heising (“Bad President”, “PTSD: A Soldier’s Revenge”) has joined the cast, and is excited to be playing Lady Dark, the evil girlfriend of Lord Shadow. 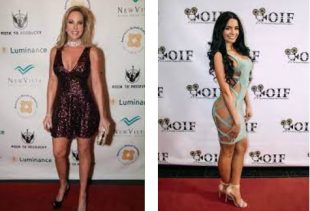 Shooting for the film “X The End Time” began in Izmir in November 2020. Stars Kristanna Loken (“Terminator”), Costas Mandylor (“Saw”), and Wilma Elles traveled to Izmir to begin production on the epic doomsday action thriller. Izmir is a beautiful city on Turkey’s Aegean coast, which was formerly known as Smyrna. Izmir was founded by the Greeks, taken over by the Romans, and rebuilt by Alexander the Great before becoming part of the Ottoman Empire in the 15th century. Today, Izmir’s legendary archaeological sites include the Roman Agora of Smyrna and the hilltop Kadifekale, or Velvet Castle, which was built during Alexander’s reign and overlooks the city. 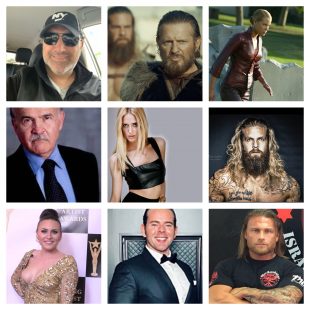 Plot Summary of “X The End Time”:
“Astrology specialist Lou Diot notices remarkable changes in the sky. Explosions on the surface of the sun and other stars have clearly increased. Believing that the end of the world is near, Lou wants to share this news with everyone, but no one will believe him. Even his neighbor AleXis and her friends think that he is just a madman who’s totally losing it. Convinced that he is right, Lou builds a shelter and starts preparing for the upcoming doomsday. When the chaos hits Earth, AleXis and her mocking friends are more than happy to hide in Lou’s new shelter to survive the destruction. 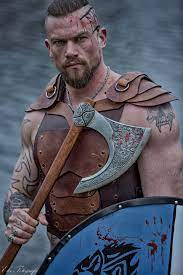 The results are devastating. An estimated 80% of world’s population has vanished in a single day. The remaining surviving humans are desperate for a hero. AleXis was raised by her father, Larry, who is an experienced retired soldier who served in the United States military as a senior terror expert. With the years of training she received from her father, AleXis finds herself in a struggle to bring hope back to the world. 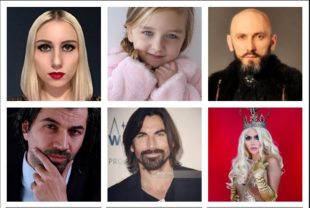 About Filmmaker Sean GK:
Sean GK was born on May 19, 1976, in Salihli, a large town and district of Manisa Province in the Aegean region of Turkey. After graduating from college, Sean trained himself in acting, behind-the-scenes set work, lighting, directing, and producing. Sean GK has filmed many commercials in the United States, and his first movie “Game Over TAM” was shot in 2018. He is married to Tiffany Rose and is the father of two sons, Ryan and Sean Jr.

Sean GK is the founder of the NewWayFilm production company. The NewWayFilm team involves creative members who are passionate about film, with the goal of making a difference through the art of motion pictures. With a desire to create content that entertains and enlightens, NewWayFilm has expanded beyond its humble beginnings to become a full featured studio capable of handling projects of all sizes. With a healthy track record in viral campaigns, short films, and feature length documentaries, NewwayFilm is a brand that continues to push the limits of what an independent film company can do.