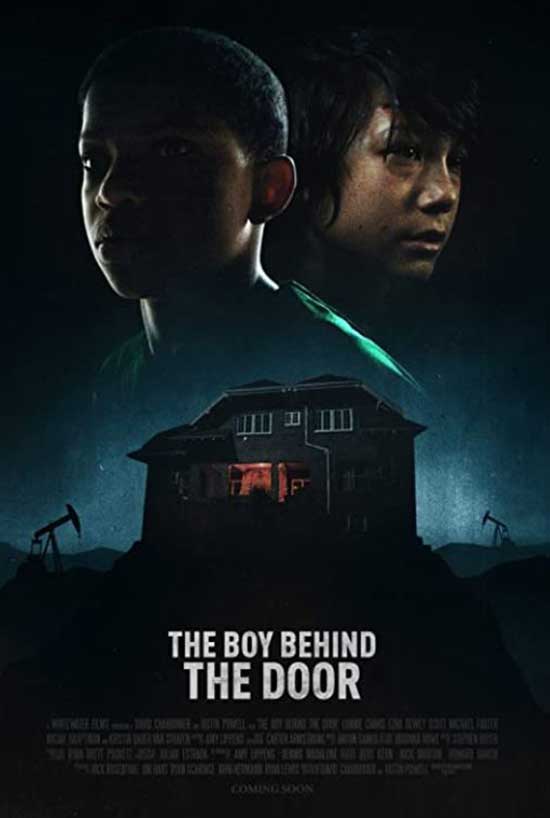 In The Boy Behind the Door, a night of unimaginable terror awaits twelve-year-old Bobby (Lonnie Chavis) and his best friend, Kevin (Ezra Dewey), when they are abducted on their way home from school. Managing to escape his confines, Bobby navigates the dark halls, praying his presence goes unnoticed as he avoids his captor at every turn. Even worse is the arrival of another stranger, whose mysterious arrangement with the kidnapper may spell certain doom for Kevin. With no means of calling for help and miles of dark country in every direction, Bobby embarks on a rescue mission, determined to get himself and Kevin out alive… or die trying.

David Charbonier and Justin Powell both wrote and directed The Boy Behind the Door. This due was also responsible for the movie, The Djinn.

I do love SHUDDER!

Kidnapping movies are incredibly stressful to me. (Real bad memories from real life.) It’s an unnerving, unimaginable thought to be taken or kidnapped.

The film opens with a nice shot of the woods, in the middle of nowhere. (Nope, I’d need supplies, flashlights, batteries, extra chargers, etc.)

A car pulls up and a man opens the trunk, two kids are in the trunk. I already feel nauseous. Always be vigilant folks, be aware of surroundings. 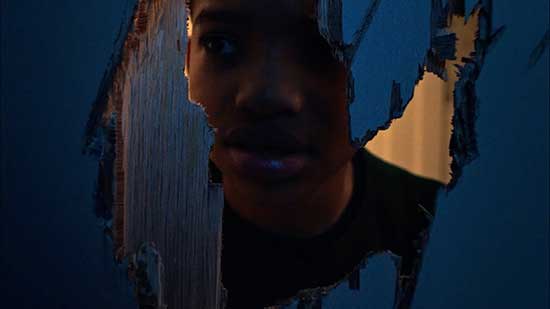 Bobby (Lonnie Chavis, This Is Us, White Famous, Supergirl) and Kevin played by Ezra Dewey who also appeared in The Djinn. They are best friends and they seem to be heading to their baseball game.

Bobby can’t find Kevin, oh lord, nope, no, no. Horrible… Horrible, already. Bobby and Kevin are kidnapped. (Just a note here, if you are ever by chance thrown in the trunk of a car, some cars have trunk releases and you may be able to kick out a light. Always be aware of your surroundings.)

Bobby was knocked out but he woke up and he’s fighting and kicking. He gets the trunk open. RUN!!! RUN! Kevin is in the creepy house in the middle of nowhere. Bobby got out but Kevin is in the house. He runs but doesn’t want to leave his friend. 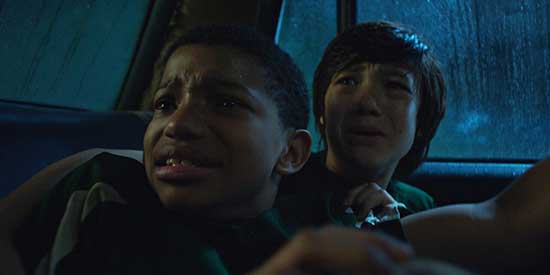 This house looks big and it may become a character on its own in this movie. Oh no, Bobby goes back to the house. Micah Hauptman (Parker) plays The Creep. He is doing exactly that, being creepy. I would go back for my friends also. Oh man, and he knocks something over.

Kevin is locked in the basement and of course the creepy dude can’t just avoid the noise (Bobby backed into a shelf and knocked something off the shelf.) Oh, this just gets worse.

The shots and the darkness make it creepier. Micah Hauptman is really playing this role as a creep. Bobby is fighting but of course there are locks on the doors, the windows are strange. 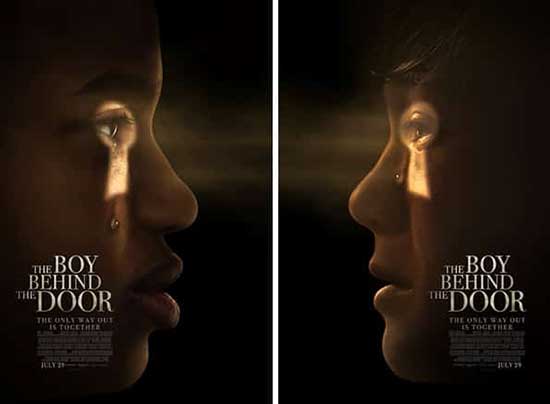 This took an interesting turn, they added quite a twist. I should add there is no phone, they are in the middle of nowhere but maybe they should take off running. Kevin can’t get to the door but Bobby can talk to him through the vents.

Bobby finds keys to a car and he’s going to drive and get help, Kevin advises him that he can’t drive. That didn’t go too well. Oh, it just gets worse, this situation these two are in, is worse. Bobby finds an old creepy trunk, and it’s filled with what looks like kids’ clothes.

Bobby finds a rotary phone, you know the phones from back in the day with the cords, wires, and dinosaurs used them. There is also an older TV in the house, no flat screen. They keep showing the creepy guys watch and now the alarm on the watch is going off. 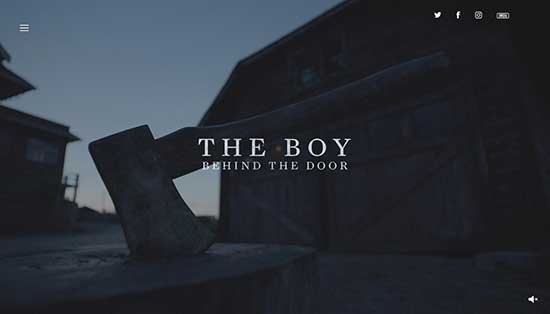 That can’t be good. Bobby gets the phone to work and he does get to call for help. But now a car shows up. This movie is really stressing me out. They haven’t shown the other dude’s face yet. He’s walking around the house, and meanwhile Bobby is cleaning up a crime scene which is smart. The creepier guy won’t know about the creepy guy.

The other creepy dude may not be a dude at all. Kristin Bauer van Straten plays Ms. Burton. WHY!? She’s been playing some horrific characters. She did a great job in Paradise Cove.

The very evil and vile Ms. Burton isn’t giving up either. Well, again it gets worse. There is a SAW-like device around Kevin’s neck. It is zapping him when he passes by the device it’s hooked up to. Lord poor Lonnie Davis and Ezra Dewey.