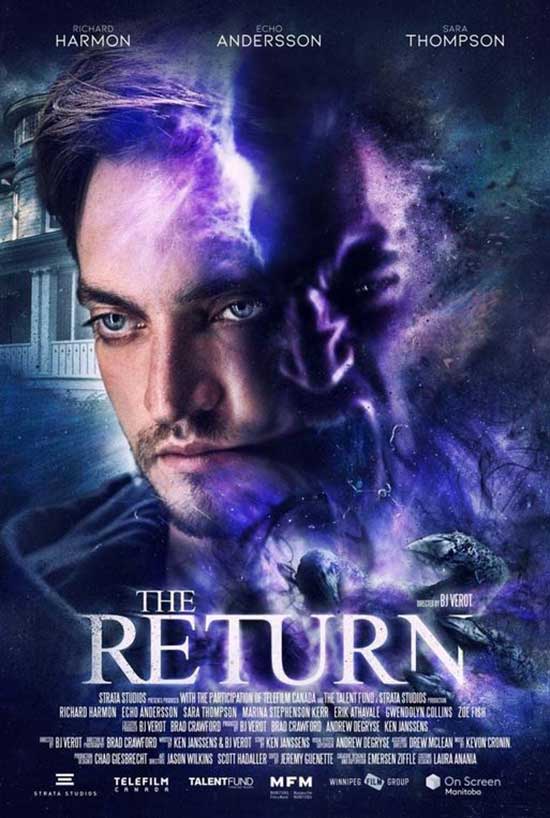 After the death of his father, a brilliant college student returns to his family home where he learns that the horrors from his childhood aren’t as dead and gone as he once thought.

Directed by: BJ Verot (After the Rain)

The movie opens with a memory, a flashback, trauma from childhood? Richard Harmon (I Still See You) is sickeningly talented. He disappears into the characters he plays. In The Return he plays Roger Emmerlich. 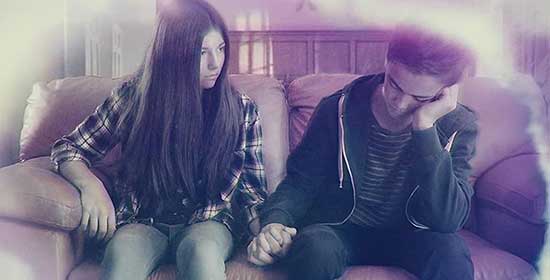 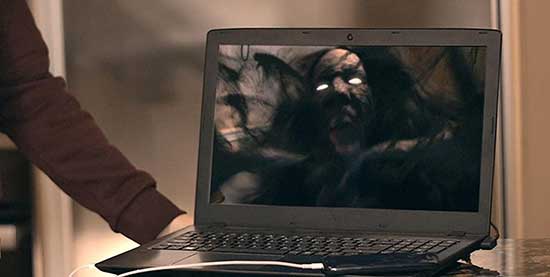 Now, we meet Beth (Sara Thompson), Roger, and Jordan (Echo Porisky). They are road tripping back to Roger’s family home. It’s this awesome house with a wrap-around porch. I love when there is a cool house or location in a film. It sort of becomes a character in the film.

Roger’s father, Oswald (Erik Athavale) passed away and they are staying at the house. Jordan doesn’t want to stay in any of the rooms so she opts for the couch. That doesn’t last long. She heads upstairs to stay in Amelia’s (Zoe Fish) room. She threatens the creepy dolls sitting on the dresser.

Roger goes to visit the lawyer. Adam Brooks plays Max Shackleford, the lawyer. Roger wants to know his father died. The lawyer gives him some answers. The movie shows the flashbacks with teen Roger (Maclean Fish) and his dad. (I keep checking the door and looking in the bathroom.)

Jordan pulls out the photo albums. Roger’s mom, Esme (Gwendolyn Collins) had a lab in the basement. His mom was a “physics genius.” Jordan has a warped fun sense of humor and Beth doesn’t appreciate her sense of humor but I do. 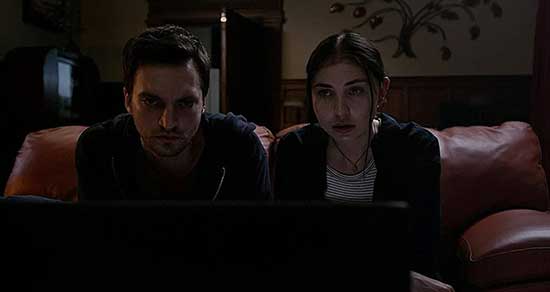 It takes your breath away. The day of the funeral and Roger is trying to talk to Dr. Cox (Marina Stephenson Kerr). She is trying to avoid Roger but he’s persistent. Roger learns a little bit about why he was seeing Dr. Cox as a kid. Beth hears a noise and she goes to investigate. (Don’t you hear Randy from SCREAM. Randy’s speech every time someone yells out, “who’s there?”)

Well… Beth is leaving. She thinks Jordan and Roger are closer than they claim… Jordan is helping Roger figure some stuff out. Beth comes back while Jordan and Roger are trying to find the rest of Dr. Cox’s sessions and files. Roger had an imaginary friend but he was scared to death of the friend. 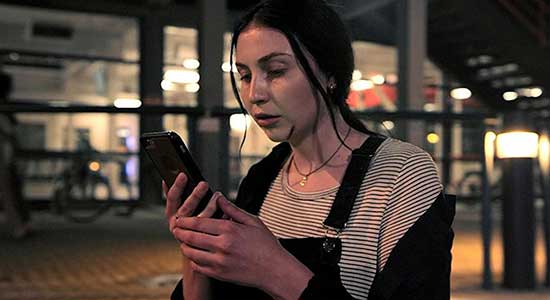 It’s easy to see why. Well, that didn’t last long. Beth sees this shadowy, insane figure. Oh boy, Roger is back in Dr. Cox’s office and this long-drawn-out secretive stuff. Oh, and Dr. Cox may or may not have had been very close to Roger’s father. Just say it, tell him what you found. So, Amelia, Roger’s little sister also had an imaginary friend. Then Frank from Hellraiser shows up. This make-up is wild. They did a good job.

“Debbie” is Amelia’s (Zoe Fish) imaginary friend, and Dr. Cox saw it. Roger wants to get hypnotized. You some times block out trauma from childhood. Jordan calls Roger, he needs to come home right away because Jordan hacked his father’s laptop and she found all sorts of creepiness. 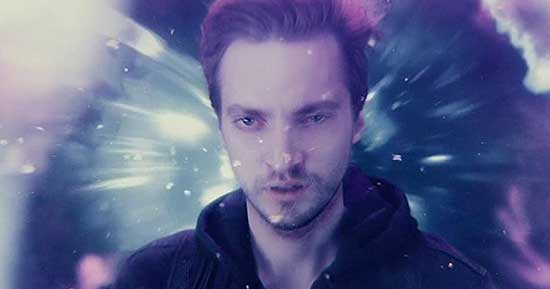 Richard Harmon does a great job playing Roger. He disappears in his characters. Jordan is funny. They won’t do “cat bells” but they could have…. I feel Christopher Walken in here somewhere. Roger is having nightmare memories? He is remembering stuff when he falls asleep.

The mystery of what these ghosts or entities are? It also becomes about a family that went through trauma. The mental health and the aspects that people go through while trying to heal. Healing is so important in life, especially when you have had childhood trauma. 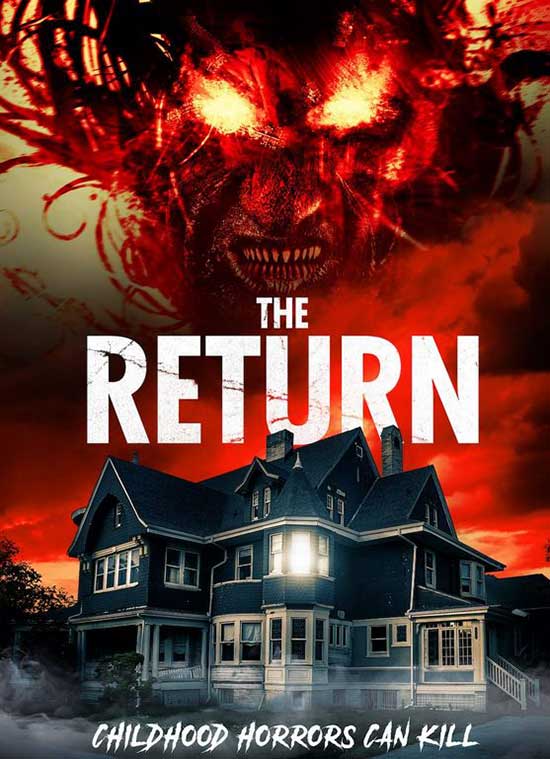 Roger has more dreams or nightmares. He’s remembering things from his childhood. I feel a few A Nightmare of Elm Street homages in this movie. To be comfortable in darkness and at night time is difficult for many people. Roger figures something out.

It gets wild. The shadow figure is so good and creepy. I would recommend checking out The Return.