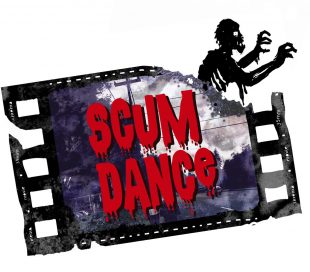 Scumdance is back and putting the fun back in scum the weekend of August 27th – 29th 2021.

Scumdance is now a multi-day film festival celebrating the best of underground film. We do our best to curate those films made by the true artist… those who speak with a voice and vision outside the realm of standard faire. We specialize in horror, avant-garde, music based, and experimental films.

Who will capture Scumdance victory this year????