Interview: Craig Moss (Let Us In) 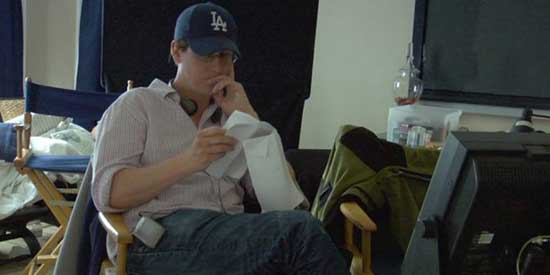 Hi Craig, how are you doing?

I have a lot of questions about Let Us In but we’re on a timed schedule. I found it fascinating because of the different take on “otherworldly” people. How did this idea manifest?

C.M.- Thank you for the kind words. This was inspired by an urban legend called “The Black-Eyed Kids.” Joe Callero and I, who I wrote it with thought it would be a good movie.  So, after being inspired by that urban legend, we created a story that was centered around this 12-year-old girl who lives in a small town. She was ostracized for something she had nothing to do with, and then we find out teenagers are going missing in the town and she has to step up and save the day.

I loved this story. How did you prepare the cast for everything the characters had to go through?

C.M.- That’s a good question. With these films, your only given a limited number of days to shoot the movie. You’re not given the prep time for rehearsals and a lot of times you’re rehearsing on set. We had a great casting director; her name is Mary Jo Slater. We we’re able to get such a terrific cast and everyone came prepared. The cast was so professional and they gave great performances. Everyone that was part of this movie was excellent. 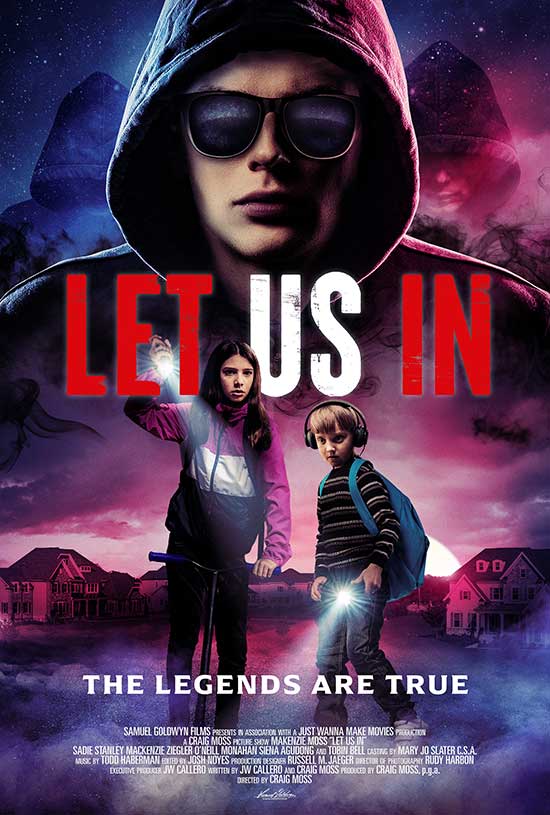 I don’t want to give away spoilers but will there be a sequel?

C.M.- We’re hoping if this movie is well received and if people like the film, we would love to do another one. We always like to leave it open if that does happen. You can only dream but we do hope people enjoy the movie.

How do you get prepared for a film like this from a director and co-writing perspective?

C.M.- From the directing perspective you want to make sure that you got everything locked in and prepared, as far as how you’re going to shoot the film. I have a great director of photography, Rudy Harbon who I’ve worked with on many films. We were given time to make sure we had our shot list and everything was prepped. From a director’s perspective that is the best way to go in to making these independent films. It helps that I was a co-writer on the screenplay.

C.M.- There’s a couple of projects that I’m working on.

What do you want to say to everyone that will be watching Let Us In?

C.M.- I think for the film itself, we felt that this genre for this age group, there was a void in the marketplace for this type of film. I hope people will be entertained by it, but that it can spark other films for this genre in this demographic.

What was it like for you directing and working with Tobin Bell?

C.M.- He was great. He is such a professional. He loved his character and he came in prepared. He was enthusiastic, and he loved working with the kids. They were great.

Did you ever have any kind of otherworldly or UFO sightings? Did anything like that happen to you? That you can share?

C.M.- If I did I would. I haven’t even had a UFO sighting but I was always intrigued by other life forms. 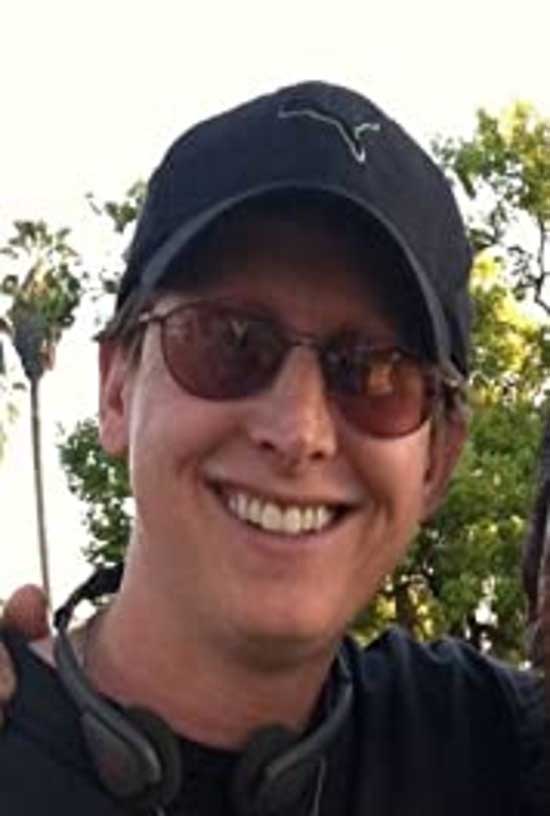 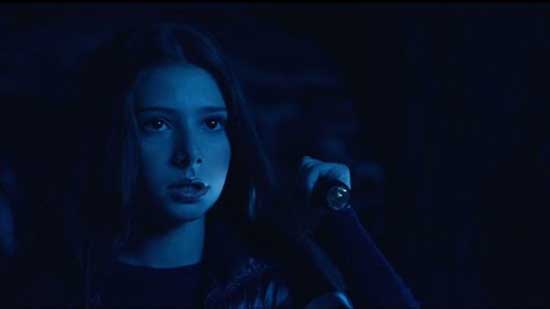 Thank you so much, Craig. It was great to talk with you. Let Us In was so much fun.