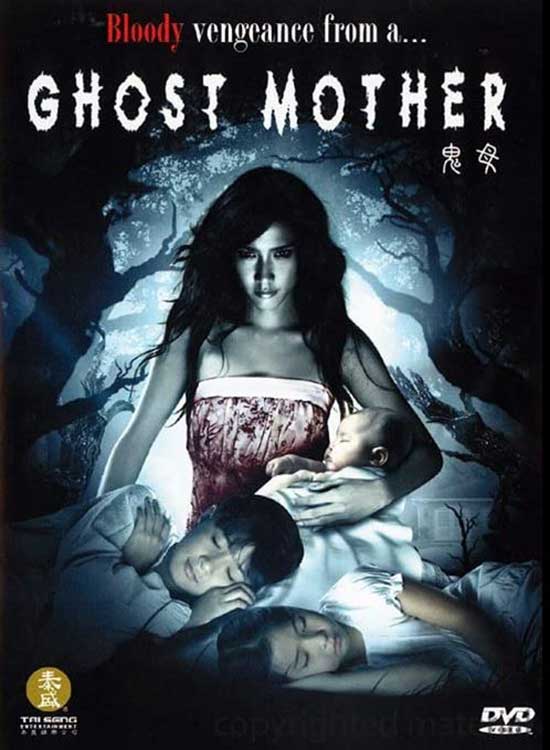 Her brother is murdered and left for her 3 nieces and nephew to take care of. Then, she is murdered too but still come back to look after her brother’s child, as a ghost.

From the Thai director Theeratorn Siriphunvaraporn comes a very middle of the road ghost horror about motherly instincts from beyond the grave. It is not an entirely disastrous effort, but also not one that is likely to stick to anyone’s mind.

Nuntha (Pachrapa Chaichua) is a young woman trying to make ends meet by running a small food cart. As if keeping herself afloat was not hard enough, her brother ends up getting murdered while on undercover mission in a local criminal organisation and subsequently leaves his three children for Nuntha to look after. After finding out what really happened to her dear departed brother, Nuntha has a silly notion of doing some spy work of her own and ends up getting killed by the same gangsters. However, Nuntha’s earthly responsibilities keep her firmly stuck in this reality and she returns as a ghost to take care of her niece and nephews, as well as to take care of the men who hurt her and her family. 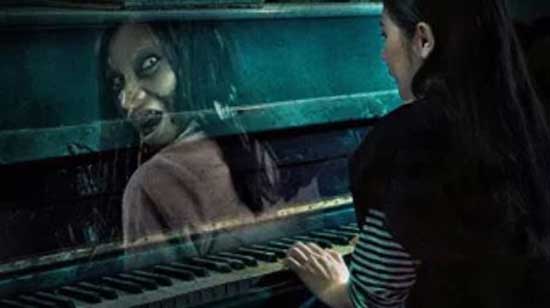 The film starts in slightly unfocused manner, showing flashbacks to the brother’s murder and introducing several characters in quick succession, but after the story moves on to Nuntha and her struggles, the pace changes a bit. The part following her digging into the evil doings of the gangsters and her inevitable death, offer some of the more intense and interesting viewing the film has to offer. Sadly, from there on the film moves to some rather familiar waters with ghostly revenge being carried out and gang member after gang member falling victim to it. It is not terrible but unfortunately also not that interesting either, and the film definitely loses some of the momentum it has so far gathered. 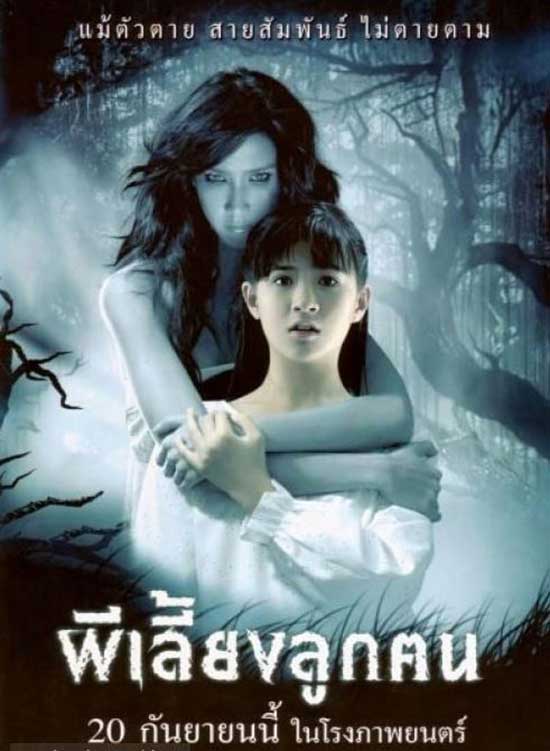 Scares are fairly non existent as Nuntha’s ghostly appearances fails to make much of an impression. The filmmakers have opted out of using flashy special effects or heavy ghost make up and simply used Chaichua as she is to play the otherworldly counterpart of her character. There’s nothing wrong with that as such, I for one am always for using actual actors rather than CGI, but those waiting for some creepy ghost action do need to look elsewhere. There is nothing scary about how she appears to her victims and any suspense you might wish was there, just never quite manifests itself. Of course, that is not really point of the film. After all, Nuntha’s ghost is not only stuck on this earthly plane to take care of bad guys, but also to continue to take care of her beloved family, making her remarkably life like appearance perfectly justifiable, but for anyone wanting to be scared by supernatural forces will most definitely be disappointed.

The acting is fairly decent if somewhat forgettable. No one particularly stands out with their performance, but there is nothing to majorly criticise either. Just solidly mediocre performances all around. There are some slightly forced tearjerker scenes scattered throughout the film, that do not quite fit as they should and neither do the performances. I understand the point of them but regrettably they do not have the desired effect and instead just make slightly cringe worthy viewing.

It is very difficult to think of much to say about Ghost Mother as it is so unbelievably pedestrian. I did not hate it but did not really like it either. It is just one of those films that you watch and then almost immediately forget you have seen. Do not pick up this title thinking you are going to get a supernatural tale of revenge with eerie ghosts and hair-raising suspense. Actually, do not pick this up if you want to watch horror, as it should not be labelled as such. At best Ghost Mother is a crime thriller with supernatural elements but not any shape or form, horror. If you have some time to kill and literally nothing else to watch, then maybe give it a go, but I am fairly confident you can probably find something more intriguing simply by looking outside of your window.