Director Natasha Kermani talks about working with actress and writer, Brea Grant. Brea stars in this wildly creepy film, Lucky. Natasha talked with Horrornews.net. Make sure to check out the interview.

In LUCKY, life takes a sudden turn for May (Grant), a popular self-help book author, when she finds herself the target of a mysterious man with murderous intentions. Every night without fail, he comes after her, and every day the people around her barely seem to notice. With no one to turn to, May is pushed to her limits and must take matters into her own hands to survive and to regain control of her life. 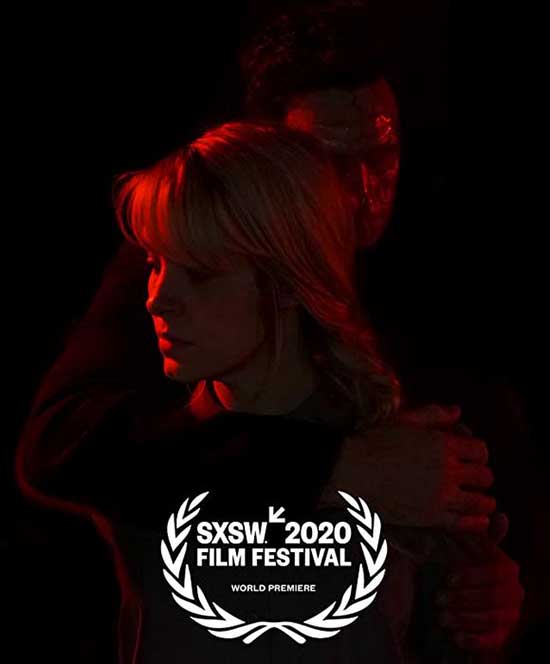 Hi Natasha, I watched Lucky and its so good. How did you get involved and why did you decide to direct?

Natasha- The script was sent to me but I already knew Brea socially. I already had an idea of what her vibe would be. I read the script and it felt like an interesting challenge. I felt like something I hadn’t done before. It was great to be able to talk with Brea right after all of that. Brea and I had a great conversation and talked about all of our ideas.

I’m not sure if it was intentional or not? This movie felt like it had a message to protect your mental health but also figure out what’s going on in the world? That may not make any sense.

Natasha- No, it does. We think of it as, wearing the skin of a horror movie. It plays with a lot of slasher tropes and there is a lot of horror stuff in there. There are some great indie horror actors. It’s a satire at heart, a dark comedy with a heavy metaphor. You can think of it as slightly left of center. I kept thinking of it as a big Twilight Zone episode.

I loved it too because it reminded me of reading a great mystery book and figuring everything out along the way. It’s a great story.

Natasha- I love that. She is trying to figure out what’s going on.

What kind of preparation did you do to get ready for a film like this? 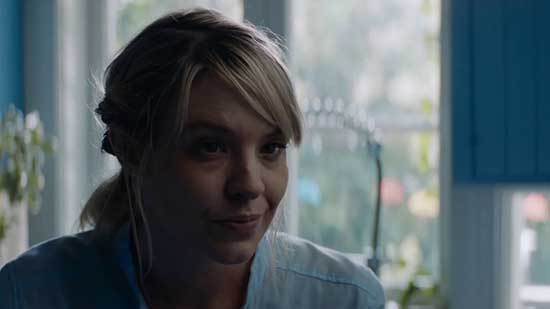 Natasha- It’s a lot of conversations and connecting with my department heads. It’s a pyramid structure and making sure everyone understands what we are doing. It’s communication.

Natasha- Brea and I are developing two projects together. We really enjoyed our collaboration and so we wanted to keep going. I’m also adapting a Joe Hill short story.

That’s awesome. Did you face any challenges while shooting? The parking garage parts were crazy and Hunter’s character really creeped me out in a good way. 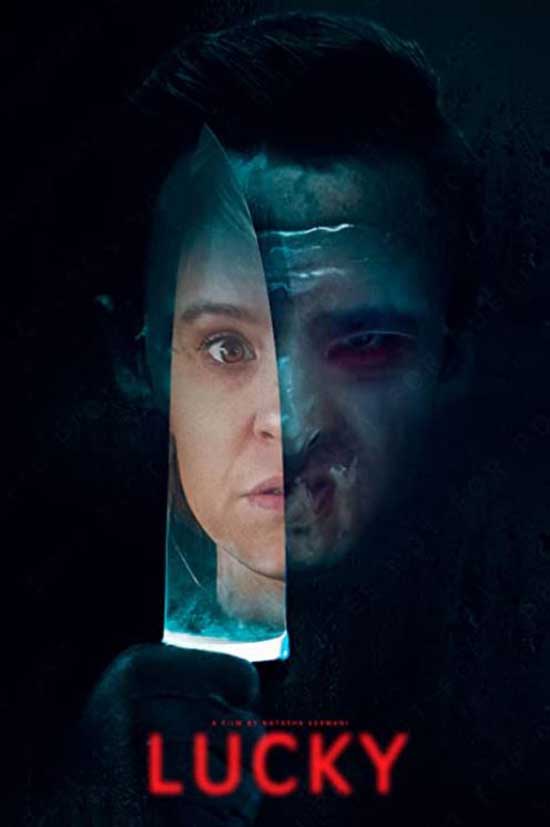 Natasha- He is creepy, he’s awesome. Hunter is a great actor but he’s also a stuntman. We had a lot of support and felt this has to be interesting. They didn’t push back on any of the crazier stuff.

Thank you so much, Natasha. It was a blast talking with you. Congratulations!