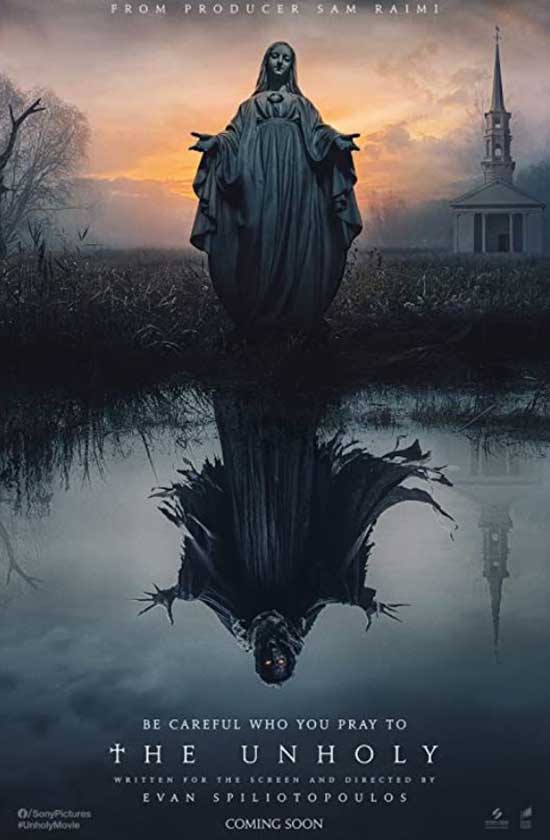 A journalist who has fallen from grace lands in the small town of Banfield, Massachusetts for what he thinks is a dull story that he has to fabricate, but he mistakenly runs into an evil taking over the town and a young devout Christian girl named Alice.

The Unholy, written and directed by Evan Spiliotopoulos, went in a direction I didn’t expect. It starts with Gerry Fenn, a reject journalist played by Jeffrey Dean Morgan, going to Banfield for a small story assignment. He learns that the story is a dud and fabricates it as he has so many times before. Little does he know that it will become his next big break. That night he comes across one of the town’s young residents named Alice talking to a lone tree in the field near her home, played by Cricket Brown, who suddenly recovers from her deafness and claims that the Virgin Mary cured her and is full of gifts and miracles. From then on, Alice convinces the town that Mary can offer everyone salvation and miracles. Eventually the whole world has eyes on this small town, but what’s hidden underneath is sinister and eventually comes to the surface, making those close to the situation question everything.

What I appreciated overall, was how interesting the story was, the backdrop and setting, and the ever present juxtaposition of good and evil. Cricket Brown did an amazing job as Alice and she exuded a pure and virtuous energy that made the character feel real and believable, which gave me as a viewer insight to what the characters around her felt. Jeffrey Dean Morgan also delivered a serviceable performance as Mr.Fenn, a man whose morals were questionable in the beginning, but felt more human as the narrative progressed. There were a few more decent performances, but nothing that really stood out alongside Brown and Morgan’s acting.

The forest and small New England town set the stage perfectly for this type of plot and what it brought to the film. What I loved about the cinematography was the contrast between light and dark. When everyone believed the miracles of the Virgin Mary to be true, there were light and bright visuals that surrounded most of the characters. When things turned awry, it got noticeably darker and unsettling. What I didn’t appreciate, however, was the underwhelming degree of creepiness that the main villain possessed. While there were unsettling scenes and moments here and there, the active horror didn’t stick with me. 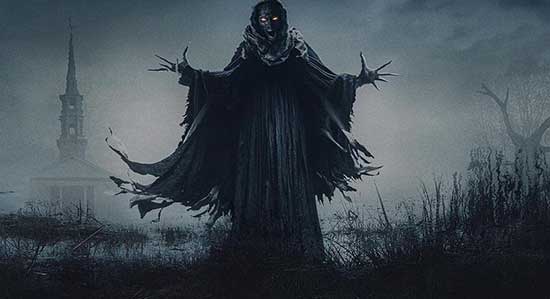 A glaring negative of this film was the fact that the villain’s story was underdeveloped. The majority of the film focused on the charade that Alice and the “Virgin Mary” created, while not as much attention was given to the horror and the monster that was created. This may be a personal preference but I wanted a more balanced plot. My other biggest con is simple. This film was mediocre. The theme, concept, and parts of the story were engaging, but it fell short in most of its execution. In my opinion, The Unholy will not go down as one of the worst horror films in history, but it will be lost in a sea of forgettable movies striving to shine in the saturated subgenre of demonic possession and religious horror. It won’t be on my watch list again; it was just okay. 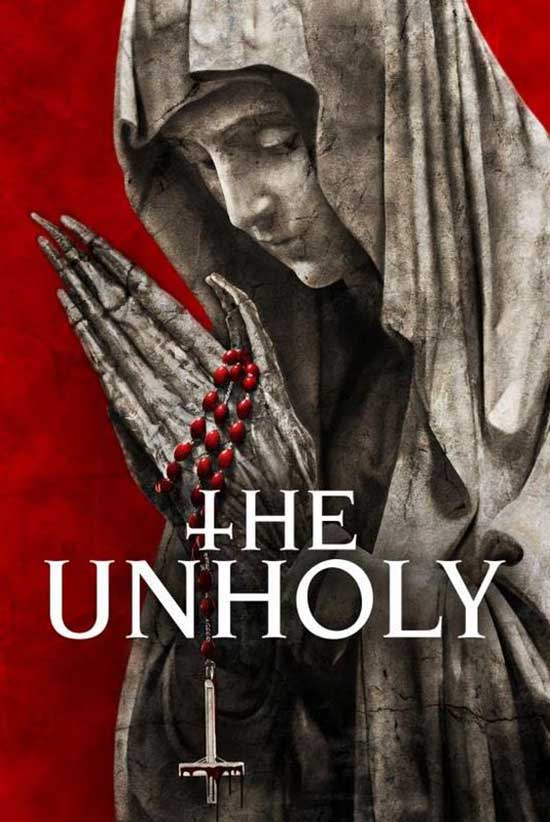 Overall, The Unholy brought an interesting storyline and a few good performances to the table. The cinematography, small town feel, and a few of the performances kept my attention, but in the end this was not enough to save it from its own monotony. I’m not sure if I’d recommend it for a first time watch, however if this subgenre is your favorite it may be worth a try, but I definitely wouldn’t watch it again. I believe there are other titles that are more worth your time.

I give the Unholy a D.