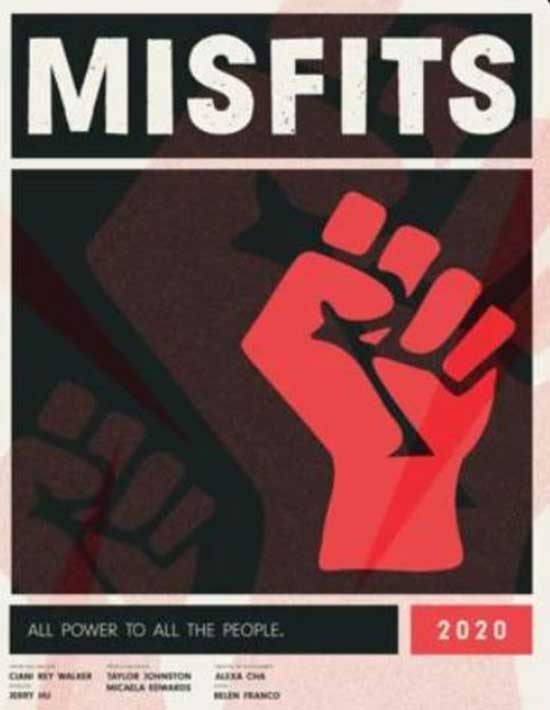 When they learn their friend has kidnapped a cop on the night of MLK Jr.’s assassination, two sisters and leaders of the Black Panther Party must set aside their differences to navigate one of the most turbulent nights in history.

“Civilization is a hopeless race to discover remedies for the evils it produces.” Jean-Jacques Rousseau

The short film shows footage from April 4, 1968. It’s 2021 and the world is still in this chaotic mode of hate and violence. Men, women, children, mothers, fathers, brothers, sisters, and cousins. Ciani Rey Walker delivers this powerful message from The Black Panthers.

Ciani also wrote the screenplay. They show The Black Panthers and it relives when Dr. Martin Luther King Jr. was assassinated. Dr. King was one of the people who spoke the truth. He tried to teach people and he tried to make people understand.

It’s sad he even had to do this. We live in a world where people can still be hated for skin color, disabilities, nationality, life choices, religion, and for speaking the truth.

The cast includes, Fatima Ferris, Danielle Sappleton, Ian Segears, Dylan Cecot, and Robert Dill. Whether people want to believe it or not? I don’t want to get political in a film review but the history of The United States is not completely told always.

There were Indigenous people here already. We pay bill and taxes and we are told that we’re free, we have freedom of speech. Are we truly free?

I would recommend watching Misfits and do some research, learn everything you can. I think if people would change places or put themselves the shoes of those that had to deal with, people would think differently.

This movie delivers the message and tells this story how it should be told. This cast does such a good job.

I would recommend watching Misfits.