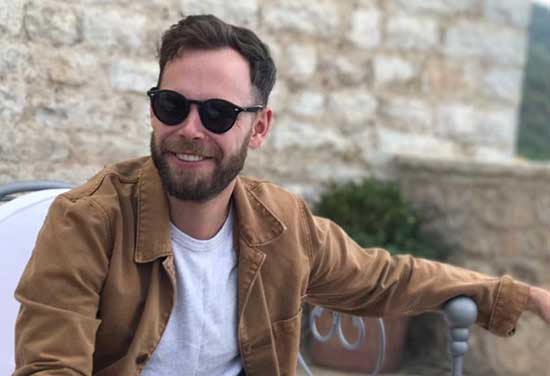 Hi Tyler, how are you?

Tyler- I’m good, how are you doing?

I’m doing good. Thanks. Okay, so I watched STALKER! It’s so good. It creeped me out in a good way because social media can be great but it can also be so hindering and scary. It’s already hard to trust people. No spoilers but that ending was totally unexpected.

Tyler- Right, absolutely, I’m sorry for what you have been through. I have my own trust issues. I can relate that and I’m glad you picked up on that.

How did this idea kind of manifest for you?

Tyler- It started from a germ of an idea about a creepy ride share driver. I didn’t want it to be a ride share horror movie. Nothing is what it seems and what nothing is what it seems, you are more vulnerable than you realize. That was something that I kept saying to myself. The origin of the idea also stemmed from the fact that I wanted to work with Vincent Van Horn and Michael Lee Joplin. 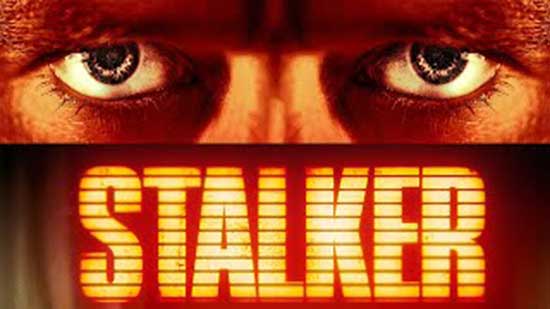 Tyler- That’s a great question. We kind of had to figure some stuff out on the fly. What we did with the iPhone’s was, we had two iPhone’s put together so, you have the actor recording themselves on one phone, and then having the live facetime call on the other phone. In terms of the social media stuff, Vincent and Michael are both from Austin, Texas so some of the Austin stuff I sent him home with the production iPhone, and gave him some ideas of some of the stuff I was looking for. He had some actors in Austin that were willing to help out.

I know its probably too soon to ask, and I don’t want to give away spoilers or do you think it was enough as is.

Tyler- I would totally open to it. I think it would be a lot of fun. Dash Hawkins and I have talked about it. It all depends on which project gets a little bit of traction. I think what was fun ending it the way we did. You start the movie with a guy coming to a town and you end with her going to a new town. It’s obviously scary and creepy as hell. I’d certainly be open to it.

I think Stalker was refreshing in a way. The way it ended was actually great. It could just be left alone. It would be fascinating to know more. I liked the Alfred Hitchcock aspect, and the small details like Vincent’s character coming from Texas.

Tyler- I love that. That was something for us that was a no-brainer from the beginning. I lived in Austin for about four years. I worked for a director down there and that’s how I met most of these people. We all had that experience of driving to and from L.A. The cinematographer was San Antonio, Texas. 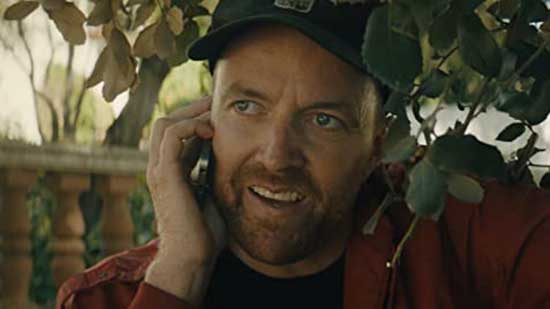 Tyler- I’m working on a couple things right now but I’m working on two main projects. One is an elevated mobster film. The other one is a little more aligned with Stalker. It’s a thriller.

Tyler- I think from my perspective, there are certain moments where the movie goes dark and its quite unsettling. For me, I love that you brought up Hitchcock, that was a huge reference. I see this movie as a noir thriller. I always think there’s always a dark humor that comes along with noir films. I hope people enjoy the energy of it. It is a dark film but we had a hell of a lot fun making it. 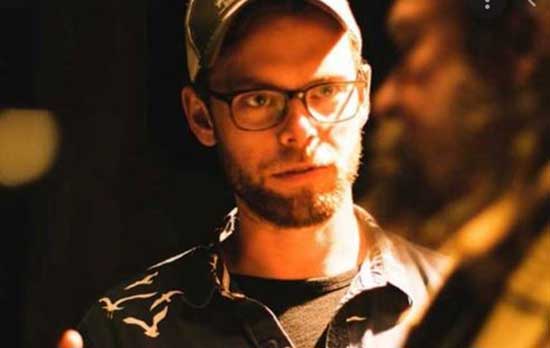 Thank you so much Tyler. Stalker is such an awesome, creepy movie. I loved the twist. It was so much fun and you don’t expect it.

Tyler- I love that. I can’t thank you enough for the kind words. It’s cool because I’m a total horror junkie. Those are all references that are deep and meaningful to me.

I did love the movie. I think you really gave us something different. Thank you so much Tyler. It was like reading a great mystery book but in a movie form.

Tyler- I love that. Thank you so much.