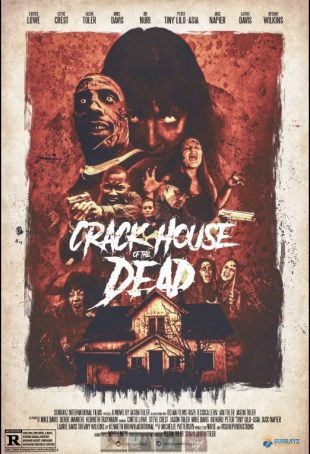 CRACKHOUSE OF THE DEAD is the 90s styled VHS grindhouse zombie film you always wanted to see and it’s coming to select theaters on June 18 from Sunrayz International Films.

After a bust goes bad an undercover cop must put his differences aside and ban together with a drug dealer,a prostitute, a crackhead and other urban misfits inside a Crackhouse to survive the first night of the zombie apocalypse. 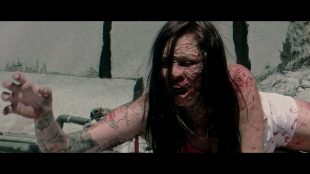 “I think a lot of zombie films nowadays are weak I wanted to get back to the foundation of the horror that struck my attention when I was a teenager. Plus there was something about going into a video store and picking out that core film that was hard to find. You would heard about from your core friends this movie is not for the faint of heart and I’m happy to see it finally making it to the big screen” – writer director Jason Toler 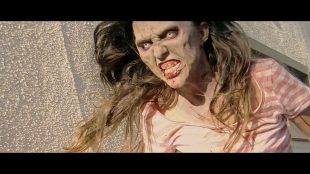 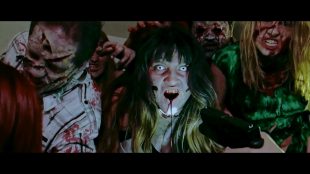 See it first at Detroit’s Emagine theaters exclusively before its national release and VOD later this year!

Tickets can be purchased online or at the theaters directly