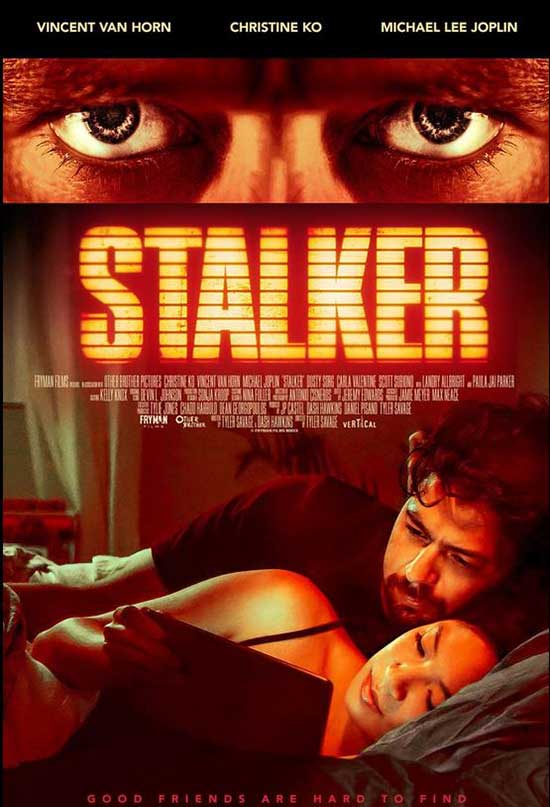 In the wake of a messy break up, Andy Escobedo decides to start fresh, relocating from Austin to Los Angeles. Eager to make new connections, he befriends Roger, an unusual rideshare driver. But when Roger’s behavior gets too strange for comfort, Andy blows him off, choosing to focus on a budding relationship with Sam. This unhinges Roger, who begins to torment Andy, ensuring that his stay in L.A. is short lived.

Tyler Savage directed Stalker, and it was written by Dash Hawkins and Tyler Savage.

Road trips, moving/relocating, and ride share. A new relationship. What could possibly go wrong? Andy (Vincent Van Horn) has moved and he gets to his new place in Los Angeles. He’s reminiscing about a past relationship? 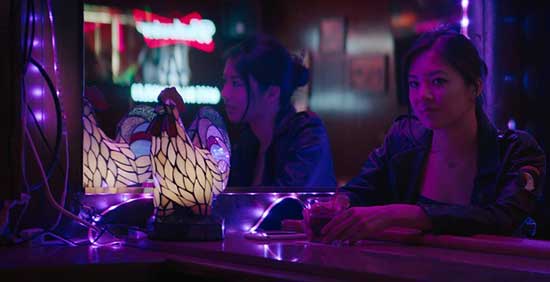 The social media aspect of the movie adds an intense touch. We rely on technology for everything. Social media can be okay and it can be hindering. Andy decides to stop thinking about the past and he heads out to a dive bar. He meets Sam (Christine Ko). They hit it off.

It’s an easy, fun conversation. Having a great conversation is amazing in general. To be able to talk to someone all night is the best feeling. Sam can’t get over that Andy moved because of a breakup. (It happens.)

Andy and Sam talk about his breakup and Sam is over it. She wants to get out there. They call for a ride share and we meet Roger (Michael Lee Joplin). He seems okay… Andy and Sam go back to Sam’s place. Andy’s super agreeable. 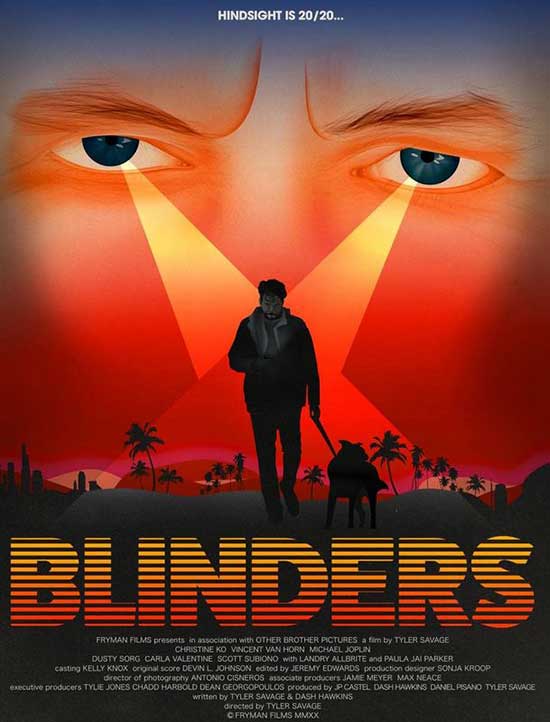 Meanwhile, at the corner of creepy and stalker avenue… Roger… Oh, Roger, this is nerve-wracking. The camera shots of Los Angeles looked great. They didn’t just show the usual stuff. Andy spends the night with Sam. He leaves her a post it on her pillow, but not the Sex and the City breakup kind of note.

Evelyn (Paula Jai Parker) calls Andy for his job interview. Andy stops for coffee and guess who Andy runs in to… Guess… Roger! Roger wants Andy’s phone number. He wants to grab a beer. It’s wild that a person can become obsessed with one person in this world. It’s a strange thing to imagine stalkers.

We get to see Roger’s wickedness pretty quick. Andy is working and calling friends. Andy chats with Colton (Chase Joliet). Andy wants to have a conversation but everyone seems busy or as if they don’t want to talk. Roger texts Andy and wants to go for a beer.

One truly unfortunate thing about social media is that it allows anyone in the world to see your pictures. Some people post everything. Some people hold back. It’s scary though because, here you are sharing life there could be someone out there that doesn’t have good intentions. I will say be careful, just as always due to own experiences, stay safe, be aware of your surroundings and be aware of who lurks about the internet. 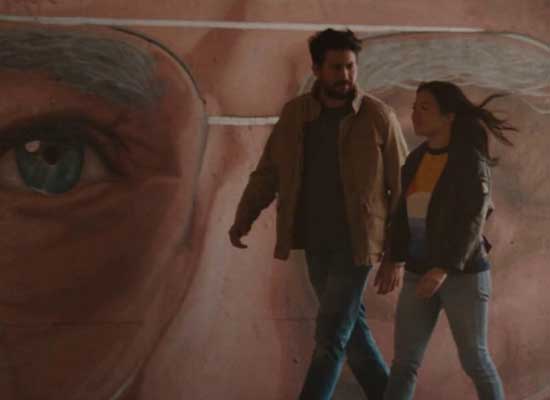 Andy’s stalker deep dives into his life.  Andy and Sam go hiking, and Andy tells Sam about his night of mischief with Roger. Roger calls Andy and he’s on this insane deep-dive checking Andy’s social media. (I’m so creeped out and I have goosebumps.)

Roger wants to get inside Andy’s place now. He’s reached that super-stalker level quickly. Roger goes far with this one. Andy, Juice (Juice is Andy’s dog), and Sam go on another adventure while Roger does a bunch of gross stuff in Andy’s house.

It’s a beautifully shot movie, it’s uncomfortable, and creepy to have someone invade your space like that. Oh boy, Roger is causing all sorts of chaos. Andy and Sam head out to another date. Andy’s life gets turned upside down. You have to watch it for yourself. 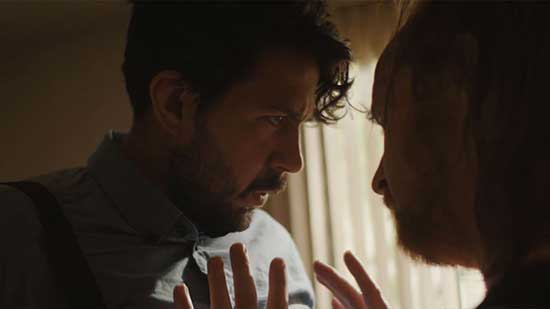 This is one of those movies you can get involved with. It’s a fun movie to watch with friends. It’s creepy in an uncomfortable way but I mean that in a good way.

Make sure to check out Stalker.