Hi, thanks so much for taking the time to do this interview with Horrornews.net. Please tell us about how TREASVRE got started?

TREASVRE- It all started as a side project! Julian and Jason, our guitarists, were playing in another band together with Jason as the drummer. Jason loves drums, but he wanted to spend more time writing music on guitar, and so he and Julian started jamming outside of band practice and eventually the band took form. Evan was next to join as our drummer, then Sabrina on synths and vocals, and finally Sam completed the picture as bassist and vocals as well.

Please tell us a little about all of yourselves?

TREASVRE- We’re all originally from the San Francisco Bay Area or close to it. Sam is the true SF native among us, and Sabrina hails from nearby Davis, California. Evan, Julian, and Jason grew up on the peninsula just south of the City. We were all musically inclined from a young age and discovered our love for heavy rock music in our teenage years. Fortunately, we all came from families who supported our musical endeavors and encouraged us to explore our talents. Growing up so close to San Francisco, we were lucky to be able to attend tons of concerts and shows in our youth and discover amazing bands that fueled our passion for music. When we aren’t practicing, we enjoy our other interests; Sam is an illustrator training to be a tattoo artist, Sabrina loves listening to her podcasts on long walks, Evan likes to nerd out over his synth collection, Jason spends sunny days in the park playing football or ultimate Frisbee, and Julian is constantly working on his guitar skills or researching his next pedal purchase. Most of us ride motorcycles, too. 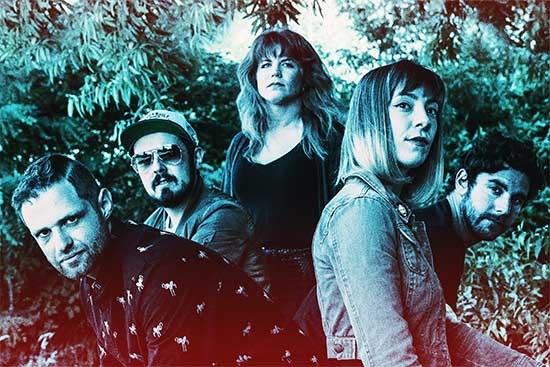 “Devils” is a beautiful song. What is your recording process like?

TREASVRE- We’ve been working with Jesse Nichols at Atomic Garden recording studio in the East Bay for our recent releases. We record as a full band to tape and then do a vocal session on top of that. Sometimes we’ll layer in additional elements like synths and doubled guitars, depending on what the song needs. We try to go into the recording studio with all our music fully fleshed out, but sometimes we have ideas in the moment. For example, our song “Too Late”—we scrapped the original vocals in the recording studio, and Sabrina actually wrote entirely new lyrics and melody right there on the spot, then we came back to record them the next day. It’s a dynamic process, and no matter how prepared we think we are, often the kinks get ironed out in the studio or in between recording sessions.

Who inspires each one of you professionally?

TREASVRE- Sam is inspired by Prince because he was a shrewd businessman who knew the worth of his talent and made the most out of his career.

Sabrina takes inspiration from Depeche Mode because they have never stopped touring or releasing music for over 40 years, and influenced so many genres with their innovations.

Evan is inspired by Trent Reznor’s ability to create dark and heavy music that’s still relatable and appeals to a broad audience. Jason is inspired by Coheed and Cambria because of their work ethic early on in their career that helped them become as successful as they are today. Julian looks to Dave Mustaine for inspiration because he helped create the most famous metal band ever (Metallica) and after he got kicked out of that band, he took revenge by going on to create the second most famous metal band ever (Megadeth).

COVID has been rough on everyone. The world is sort of opening up. Do you think you get to tour at all this year?

TREASVRE- We would love to, but it’s hard to say at this point. A lot of venues are currently busy re-booking the shows that got cancelled last year, so it may be some time before there’s more availability to schedule new shows. But we have our feelers out and we’ve been spit balling tour ideas with some other bands. We’d love to do something towards the end of the year to promote our upcoming EP, but we’ll just have to see how quickly and how much everything opens up. We definitely want to tour as soon as we can!

What can you tell us about the songwriting process?

TREASVRE- We’ve recently been experimenting with a more intentional approach to our songwriting. We used to write cool parts and fit them together in a way that we liked, and then add vocals over the top. Now, we’re spending more time conceptualizing a song before we dive into writing it, and asking ourselves things like “what do we want this song to sound like, how do we want it to impact people, what do we want people to feel when they listen to it?” and build the music around the answers to those questions. It’s definitely helped streamline our songwriting process, and seems to be resulting in some great music that we all feel proud to call ours. 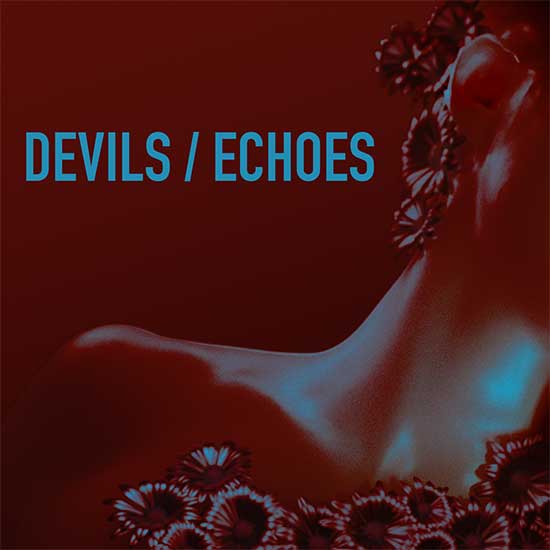 San Francisco has some of the coolest artists and artwork. Do you think you take inspiration from San Francisco into the songs?

TREASVRE- Thank you! We agree, San Francisco is truly an amazingly creative place filled with so many innovative and pioneering artists. Just living here is a constant inspiration, whether it be the street art, the buskers downtown, or the colorful characters that live here. We are also very inspired by the natural beauty of the Bay Area—we love to take long motorcycle or bicycle rides and explore the incredible scenery in our backyard. 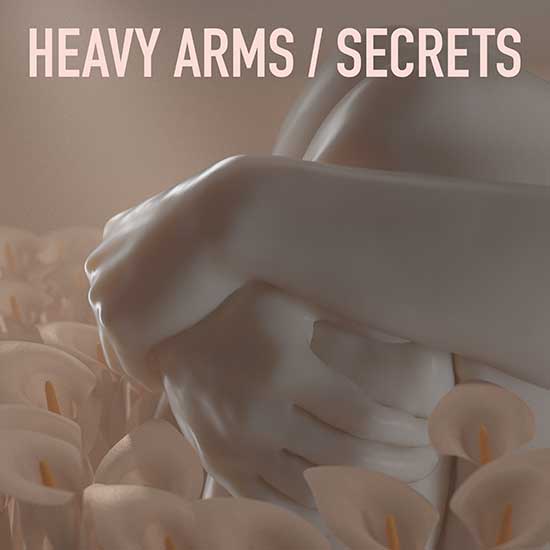 I love music. I think it’s healing and cathartic. How has music helped each of you?

TREASVRE- For Sam, Sabrina, and Jason, music is like therapy. They love the outlet it provides and the way it enables them to process their feelings and experiences. Evan loves the creative aspect of music, and building a song from the ground up gives him a fulfillment that nothing else can. Julian loves that music helped bring him and Sabrina together, how sweet is that?

I love all the artwork for the songs and the albums. I went back and forth from Spotify to Soundcloud, and the artwork is just awesome. How do each of you decide what art to use?

TREASVRE- Evan was the mastermind behind the artwork for our four-part release series we put out during the pandemic. He used Sam as the model for taking 3D scans using his smartphone, and elaborated on the image from there on his computer. He seriously spent countless hours toiling over the colors, shading, shapes, and gradients, and would send us different versions of his works-in-progress to get our feedback. We love what he created: it’s eye-catching, unique, and really captures the vibe of the music it represents. Both he and Sam have formal training in art and design, and their aesthetic sensibilities have been really helpful to have when creating the visual elements that accompany our music.

What is the most challenging aspect of making an album?

TREASVRE- Writing the music is by far the most challenging aspect of what we do. Creating something out of nothing is not an easy feat, especially when you have five people involved with their own individual ideas and opinions on the matter. We have spent countless hours holed up in our little practice space arranging and rearranging songs over and over again, writing new parts and then scrapping them, and debating which direction we want to take a new song. Even when we have a song mostly written, we then spend a lot of time massaging and tweaking it to achieve exactly the mood and sound we want.

What is next for TREASVRE? What projects are you working on next?

TREASVRE- We are currently hard at work on our EP, which we plan to release towards the end of the year. We wanted to do a longer release after our string of double-singles and our latest single “Scarlet Mark.” We have plans for another music video (more on that later). We also just finished filming our set for an upcoming livestream show and we will be announcing the date for that soon as well! 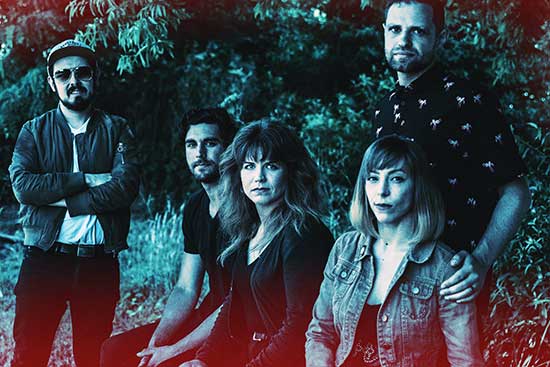 What do you want to say to your fans and people that listen to your music?

TREASVURE- Thank you! Every stream, every download, every share, and every kind word we receive means the world to us, and we couldn’t do this without you.

Thank you all so much for taking the time to do this interview for Horrornew.net.

TREASVRE- Thank you so much for having us!