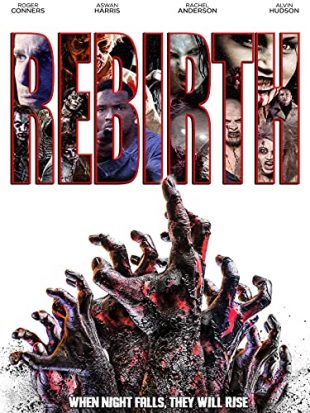 An adaptation of the classic, Night of the Living Dead, comes Rebirth! What began as an annual visit to their family grave-site quickly becomes a night of sheer terror as two brothers are unexpectedly forced to fight back against a sudden onslaught of violent assailants.