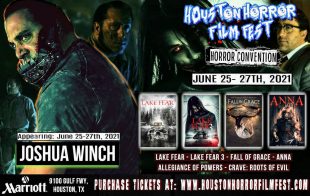 Fans will get a chance to meet you on June 25 – 27 at the Houston Horror Film Fest. What attracted you to his convention?

I am a Texas resident, so a Texas based convention is right up my alley. Plus, guests and vendor line up is really spectacular! 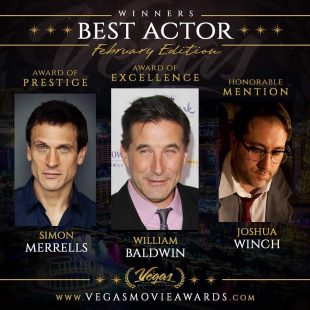 What are you looking forward to the most?

Just making new friends. It is a really special thing to get to meet people that enjoy your work.

Fans can see you in horror films like Lake Fear, Fall of Grace, Anna, Crave: Root of Evil and more. Do you have a favorite character that you’ve played?

Remington from Lake Fear and Stoneface from Sex Machine were probably the most fun, but Jase from Fall of Grace was the most challenging.

How does this character differ from other characters that you’ve played?

There was a lot of emotional work put into every scene with Jase. It was very taxing 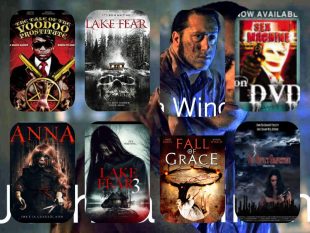 What has been your most difficult scene? Why?

I think the final scene of Fall of Grace was the most difficult over all, it was physically and emotionally draining. I think it is the reason I have won so many awards for it though, it really challenged me.

What was your favorite day on a set? Why?

I was a day player on a Norry Niven film “Chasing Shakespeare” later re-titled from above. It was a great day, Norry and star Danny Glover were incredible to work with and we’re extremely warm and welcoming.

I was always fascinated with the movies and animated shows. I used to act out scenes I had watched all the time, but it wasn’t until I was in highschool that I thought this was something I could actually do. Thank you Mrs. Curtin for the push.

Everything can and has sparked creativity.
Michael Crum is a director has really pushed me though.

What’s next for the career of Joshua Winch?

There are several new titles waiting to be released. Bad Folks, Strix, Dumb and Dahmer, Dr Gift, Crave: Roots of Evil, Third Reichenstein. Also, I have a few in development. Hopefully, the public will like them. 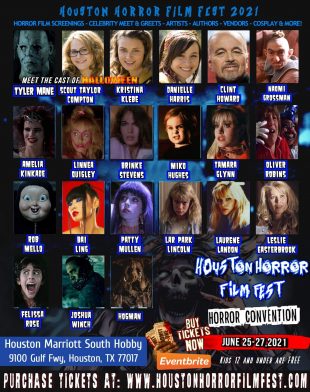