Film Review: Haunted School: The Curse of the Word Spirit (Gakkou no kaidan: Noroi no kotodama) (2014) 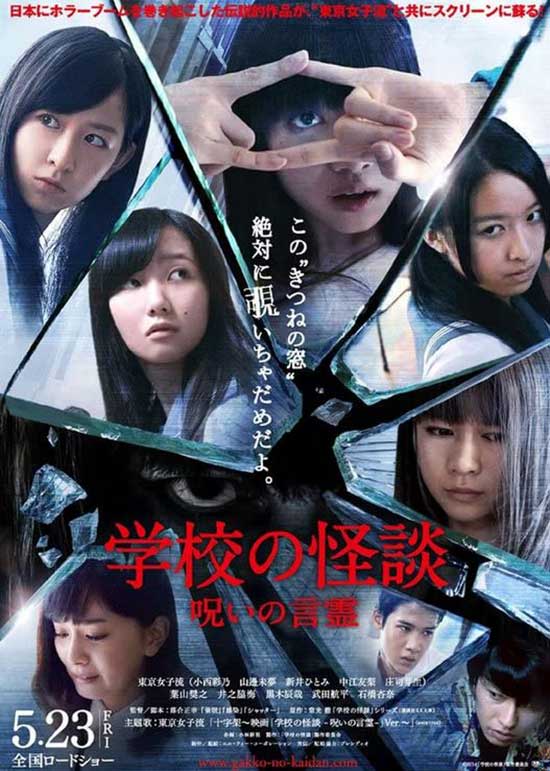 Ayano, Yuri, Miyu and Mei are high school female students victims of paranormal incidents that may be linked to a gas accident occurred to first-year students in class number 4, years ago.

From the director Masayuki Ochiai (Infection; 2004, Shutter; 2008) comes a somewhat unbalanced but not entirely uninteresting supernatural romp, set in a haunted school building. Taking its cue from the famous Gakkou no Kaidan book series by Toru Tsunametsu, it does not offer much in the way of scares, but the mysterious plotline does keep you interested till the end. 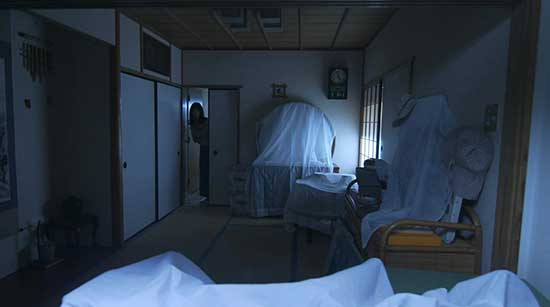 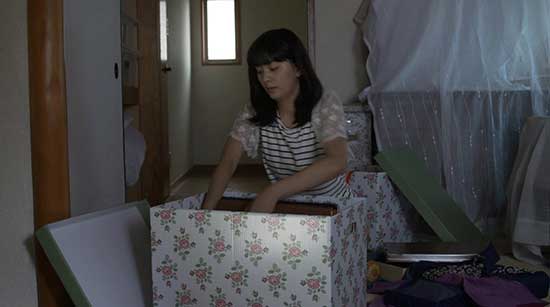 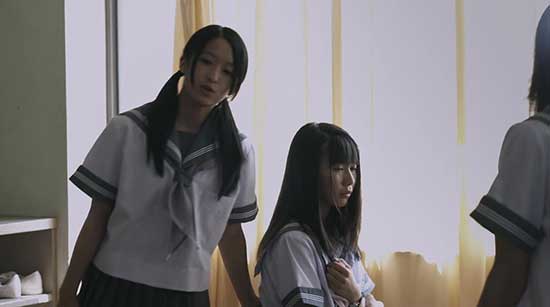 The film starts by following a group of students telling scary stories about their place of education.  One story claims that one the school’s mirrors has the ability to suck people in, other about a mysterious accident that happened to a previous class, in which the whole class full of students died. Both seem dubious at best, but perhaps there’s more truth to them than one might think? From there we suddenly jump to a group of friends breaking into the school to shoot a horror film. They are older than the students seen previous and the building is now completely abandoned. While messing about, trying to stage a ghostly encounter in the school bathroom, the fearful foursome ends up catching a real-life ghost on camera. And if that is not bad enough, they soon find out that the building (or its ghostly occupants) will not let them leave, making them wander its corridors in hopes of finding a way out. Little bit later, we are introduced to the final protagonist, a lone woman entering the abandoned building to honour the memory of her late mother’s school mates; the very same mates that died in the freak accident all those years ago. Along the way she reveals some home truths about those haunting the halls of this learning establishment and shines a light to the mystery behind it all. 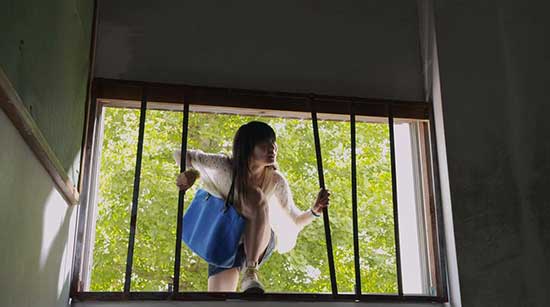 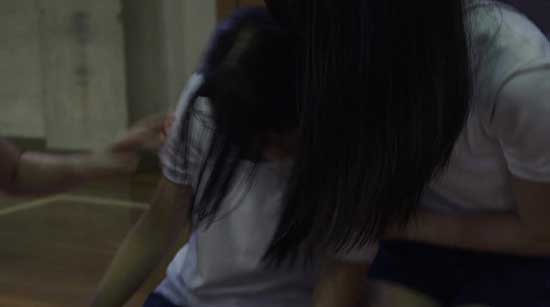 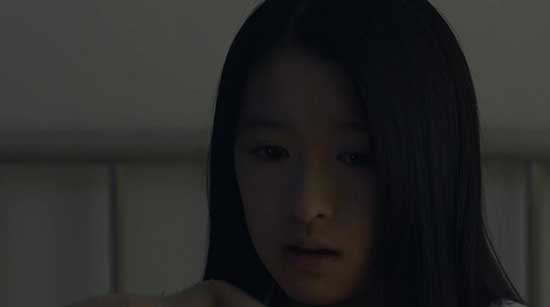 The story jumps between these story- and timelines in a relatively sedate pace. It may at first catch you off guard and make you (like me) rewind the film just to see that you did not miss anything of import. However, it is not as convoluted as it sounds and once you get your head around the different timelines, the bigger picture starts to form. This is indeed what makes Haunted School an interesting watch. I am always a sucker for a good reality loop and this film has that in more way than one. Not only are these different people all stuck in their own loops, but there is also the added horror of our young friends not being able to escape the building. This keeps the story fresh and intriguing until the end, keeping you pondering just how all these stories will link up.

The special effects vary from poor to surprisingly creepy. There is couple of horrendous examples of cheap, terrible CGI, that are sure to make you cringe in embarrassment, but luckily, they are offset by a few semi decent scare scenes that have a genuine creep factor. They might not win any awards for originality, blatantly taking their inspiration from the likes of Ring, but I do have to mention the obvious influence of the Butoh dance movement. Butoh of course was the inspiration behind Sadako Yamamura’s iconic jerky movements, and it certainly seems that it has been utilised here as well. One of the characters, with his white kimono and long black wig, even resembles the founder of the movement, Tatsumi Hijikata, which cannot be just pure coincidence. It is enjoyable to watch and nice little add to what could otherwise be a very cliched parade of ghostly encounters. 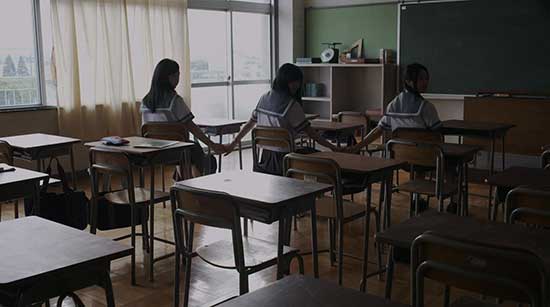 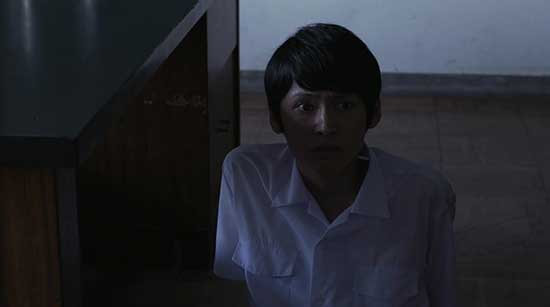 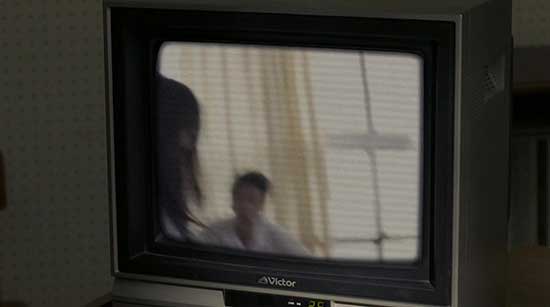 The film does suffer from a somewhat messy ending. All the carefully laid puzzle pieced do not quite come together in a satisfying manner and as a result, the end resolve is slightly muddled. Not having read any of the Gakkou no Kaidan stories, I can’t comment whether this is a matter of literary material not quite translating to the cinematic language or whether Ochiai tried to fit too many stories in one film, making it impossible to resolve in a gratifying manner. Whatever the case, it is a relatively small gripe. Rest of the film is still surprisingly enjoyable watch, and while the end does let the rest of it down somewhat, it does by no means ruin it. All in all, Haunted School: The Curse of the Word Spirit is not bad attempt and definitely worth checking out for anyone interested in the Gakkou no Kaidan stories.