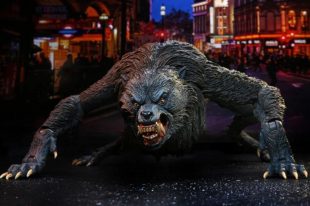 From the classic film An American Werewolf in London comes the An American Werewolf in London Ultimate Kessler Werewolf 7-Inch Scale Action Figure!
Only David Kessler survives the bizarre wolf attack that kills his friend Jack, but then an undead Jack returns to warn David that he will soon transform into a murderous beast. Never before made as an action figure, Kessler’s wolf form is more than 11-inches at its full length and has over 30 points of articulation. Includes interchangeable heads and comes in a collector-friendly window box with opening flap that’s great for display.

The classic 1981 movie is the perfect blend of comedy and true horror, and follows two American backpackers and their increasingly terrifying trip across England. 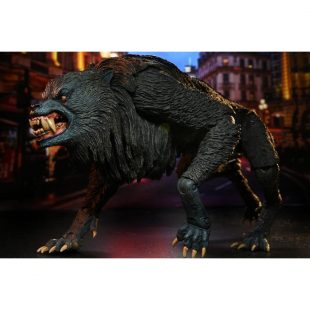 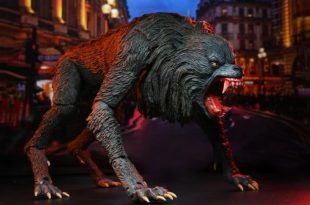 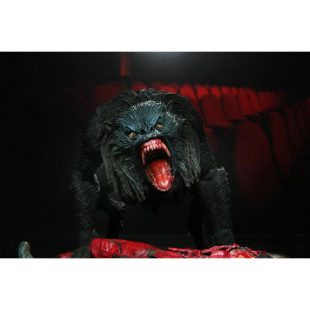 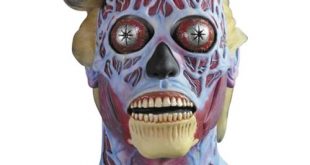 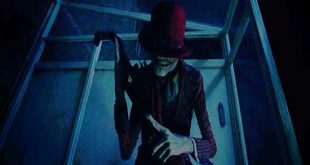