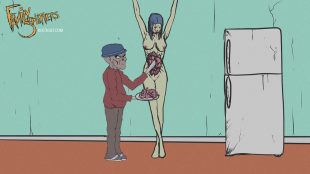 The show focuses on Matthew Silverstein and Roddy Luger: two of the most notorious slasher movie stars of the 1980’s. After a short stint in Hell starting in 1993, Roddy and Matthew are banished to the year 2021 as punishment. Unaware of ways that the world has changed since the 80’s and early 90’s, Roddy and Matthew have to adjust to new technologies, unfamiliar ideas, and new cultural norms around killing people. 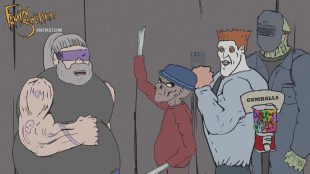 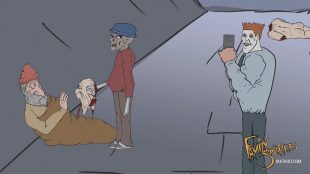 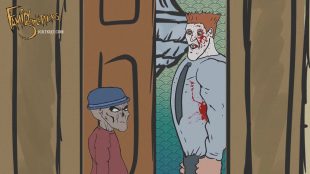 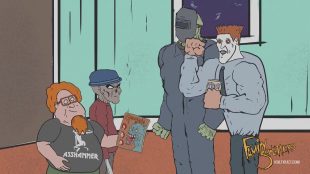 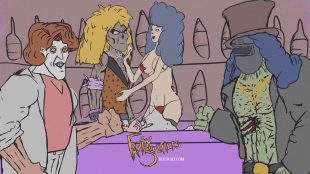