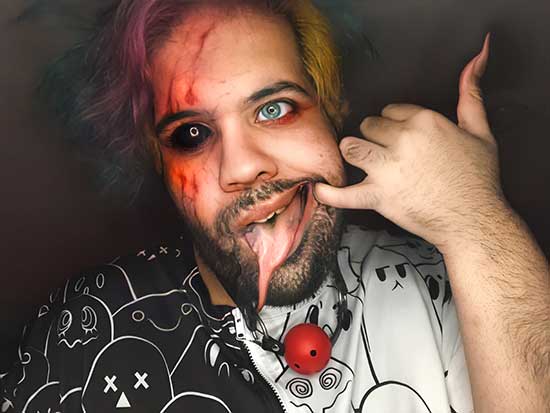 Hi Creep-P, its great to talk with you. Please tell us how you got started?

Creep-P- I started when I was a freshman in high school but I’ve been interested in music since I was in middle school. I didn’t do anything until I had a class that, weirdly enough had this program specifically for music. I joined it and I just started making music on my own.

I have always loved music. I was listening to your song “Dog Walk”. How did you come up with the concept for “Dog Walk” and what can you tell us about the album?

Creep-P- If I’m going to be honest, there was a lot of anger behind “Dog Walk”, I wasn’t in the best head space at the time so, instead of doing something negative, I decided I would put it in to music. I had a notebook, and I was writing lyrics and I started doing production. 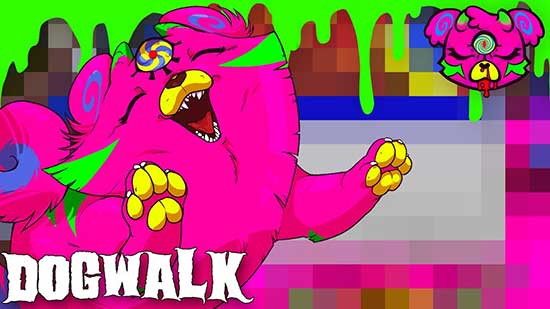 I think that’s a good thing that you took the negative and made it a positive. There is so much going on in the world. It’s good to find the positive, in a healthy way.

Creep-P- I’ve always been a person that is an advocate for mental health.

That’s good. What can you tell us about the next single?

Creep-P- “VR” is the next single. My album is called, “Toy Box” because I like playing with music and I thought I would play off the idea of a toy box.

How does your recording process work? There are so many different ways to make music. Do you think it’s better that you have more to work with?

Creep-P- I like the idea that there is more to work with. It could make certain things easier. I try to find new programs and new hardware to upgrade myself.

Who influences you professionally? Music or movies?

Creep-P- I try to delve in to the horror films because that’s what I grew up with. I find myself going back to the older films like, The Omen or The Exorcist. The movies I remember from when I was a teenager, so The Mist, The Exorcism of Emily Rose. 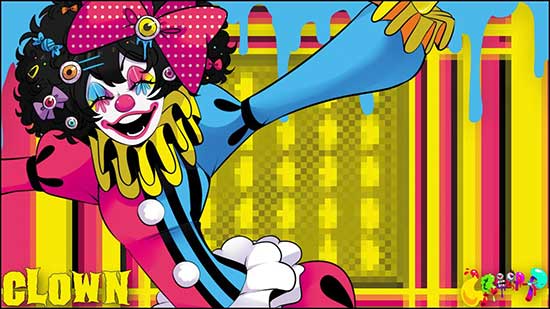 Oh, The Exorcism of Emily Rose is great.

Creep-P- That was my first horror movie. When it came out, I went to see it, and ever since then I’ve been addicted to it. I have a personal attachment to the Saw series.

You are donating 20% to the Humane Society of Highlands County  . When I was in high school, we had a little dog named Dolce, she was a Shih Tzu. There are three dogs that I love and still love to hell and back. They are Shih Tzu’s, Pitbull’s, and Pugs. I think it’s funny because later down the line, we also kind of, adopted and I say adopted loosely. It wasn’t our Pitbull, but it was also ours. I always loved dogs. I love all animals but I have an affinity for dogs. I chose the Humane Society of Highland County specifically because I think it’s okay to be critical of who adopts from a shelter. You don’t know what goes on behind a shelter and that’s a sad thing to say sometimes. The reason I chose the Humane Society of Highlands County, the treat the dogs like they’re family.

It’s hard sometimes in shelters. There are dogs that are there for a long time, they are scared, and it can be crazy. There are shelters that do such an amazing job. Pitbull’s and bigger dogs sometimes get bad reputations. I had a Shepherd mix and she was the nicest dog ever. She was protective and you could see into her soul. People would be so afraid of her. It’s not fair to the dogs sometimes.

Creep-P- Yes, and I’m a big guy, I’m 6’1, dressed super colorful. I know sometimes when people see me, they can be intimated. I’m super colorful but people get scared and they go across the street. I’ve seen that happen with Pitbull’s too. I do understand and to have something similar happen to me. 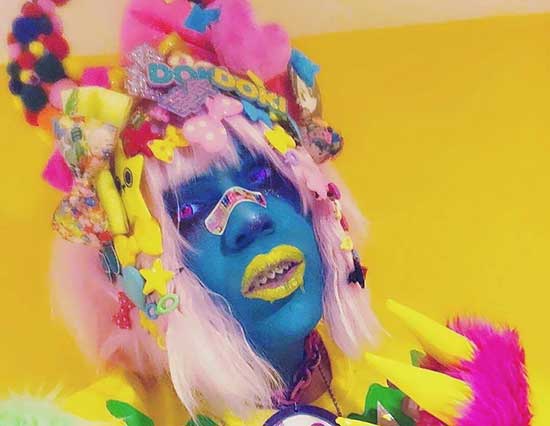 What advice would you offer?

Creep-P- I would say that you’re not going to know whats going to happen if you never do it. The worst thing that could happen is that its not going to work. Sometimes things don’t work out for a long time, and then out of the blue, everything works out. Let people talk shit. Unfortunately, in life, there are so many shitty people that are going to talk shit. I say, I’m here for a good time, we are not here for a long time. I’m trying to have a good life.

Life is too short to be miserable.

Creep-P- Right, as long as you’re not hurting anybody. We’re here for a good time.

What do you want to say to your fans?

Creep-P- I’m shocked at how much people genuinely enjoy my music. I can’t say thank you enough. I hope everyone likes the new music.

Thank you so much Creep-P for taking the time to talk to me today for Horrornews.net.

Creep-P- Thank you so much. I appreciate it so much.