Vork and the Beast Available on DVD & Digital from Bayview Entertainment 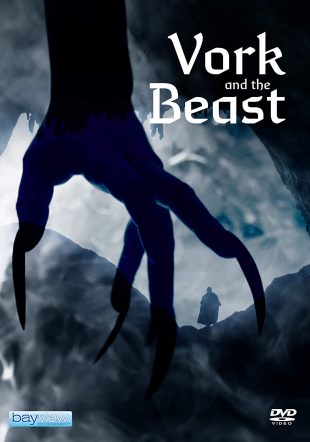 Vork and the Beast is available now on DVD and Digital from Bayview Entertainment.

Three stories intertwine in a realm haunted by a bloodthirsty Beast. The lord of the castle must think about the survival of his people – already decimated by the monster – when his daughter, just a child, is infected with a mysterious disease. In the woods, two brothers share a dark secret, and the time of truth has finally come. A mysterious warrior from afar is on a mission to find the Beast and Vork is his name. He knows that he will have to sacrifice himself to succeed where so many other warriors have failed.